SEOUL, April 8 (Yonhap) -- South Korea's daily new coronavirus cases hit the highest in three months Thursday as the country pushes for the resumption of AstraZeneca vaccine rollout amid lingering woes over its safety.

The country added two more deaths from COVID-19, increasing the total to 1,758. The fatality rate came to 1.63 percent. 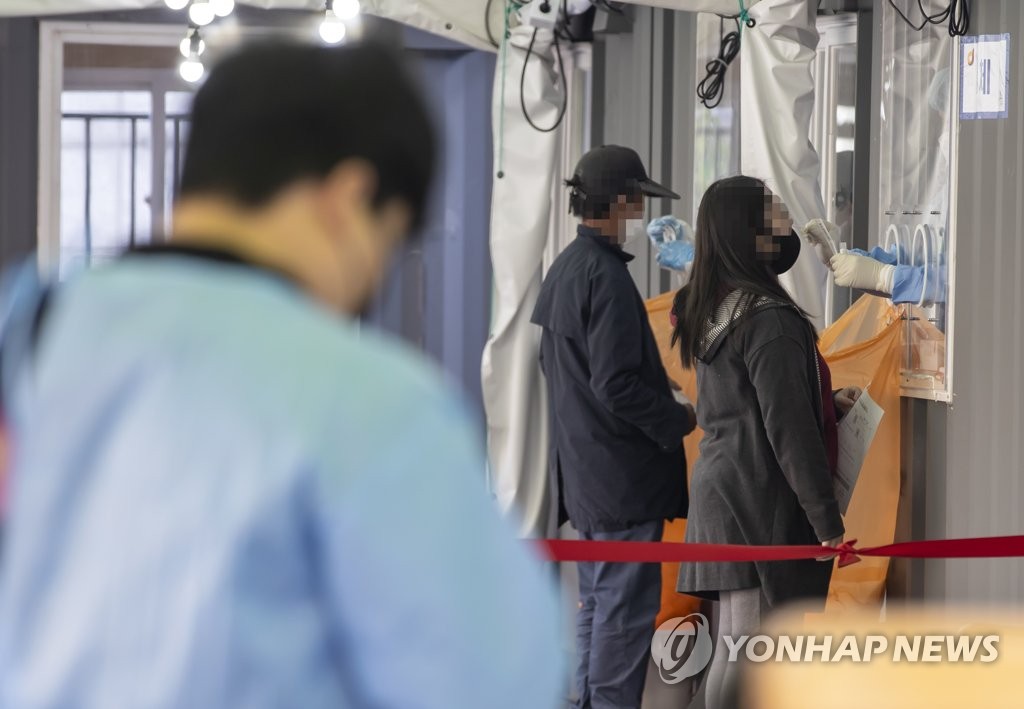 As of 9 p.m. Thursday, health authorities and local governments reported 606 more COVID-19 cases, 41 fewer than at the same time on Wednesday.

Daily new cases are counted until midnight and then announced the following morning.

The spiking virus cases also came as health authorities decided to resume administering AstraZeneca vaccines one day after suspending the vaccination program for certain groups over safety concerns, saying they will officially decide on the issue over the weekend.

But KDCA stressed the need to continue with the nationwide inoculation program as the benefits of administering the vaccines outweigh the risks.

Kwon Jun-wook, a senior health official, said in a briefing that the European Medicines Agency's review of the AstraZeneca vaccine a day earlier reconfirmed that the benefits of the vaccinations outweigh the risks from side effects, stressing the importance of the vaccinations. 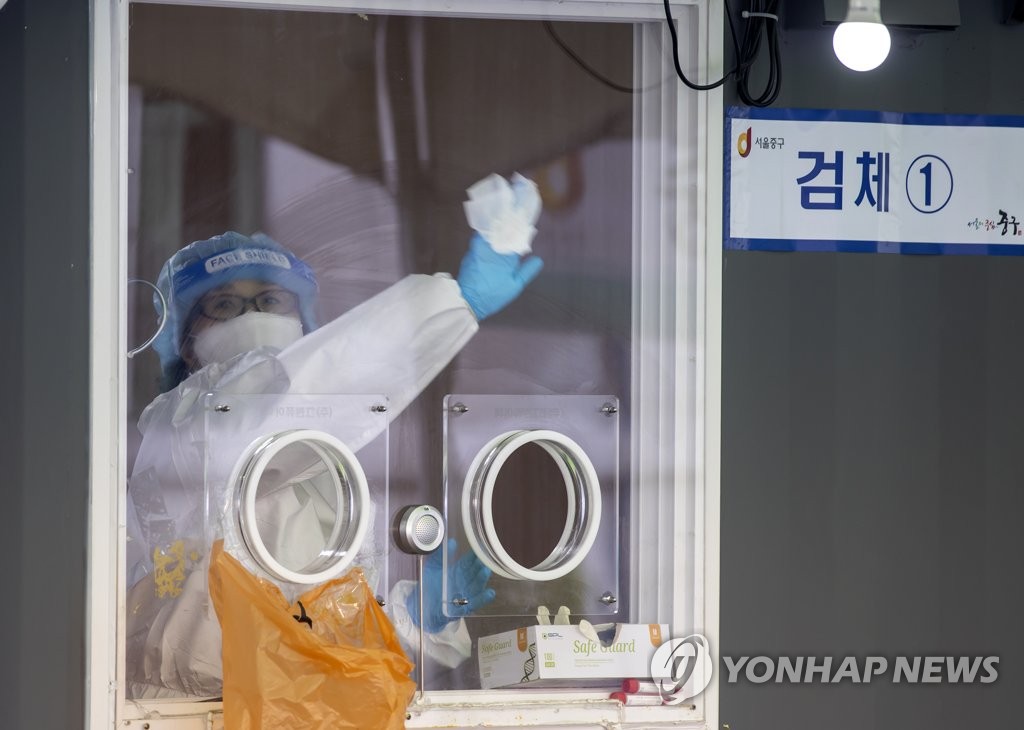 Despite the decision to use the AstraZeneca jabs again, there is still public distrust over the product's safety which may strain the country's vaccine rollout plan under which it aims to create herd immunity by November.

Since the country started its vaccination program on Feb. 26, a total of 1,075,574 people have been given COVID-19 vaccine shots, including 35,860 the previous day. Around 2.06 percent of the total population was inoculated.

A total of 40 deaths after vaccinations have been reported, according to the KDCA, up two from the previous day. Authorities, however, said the exact causes of the deaths remain unknown. 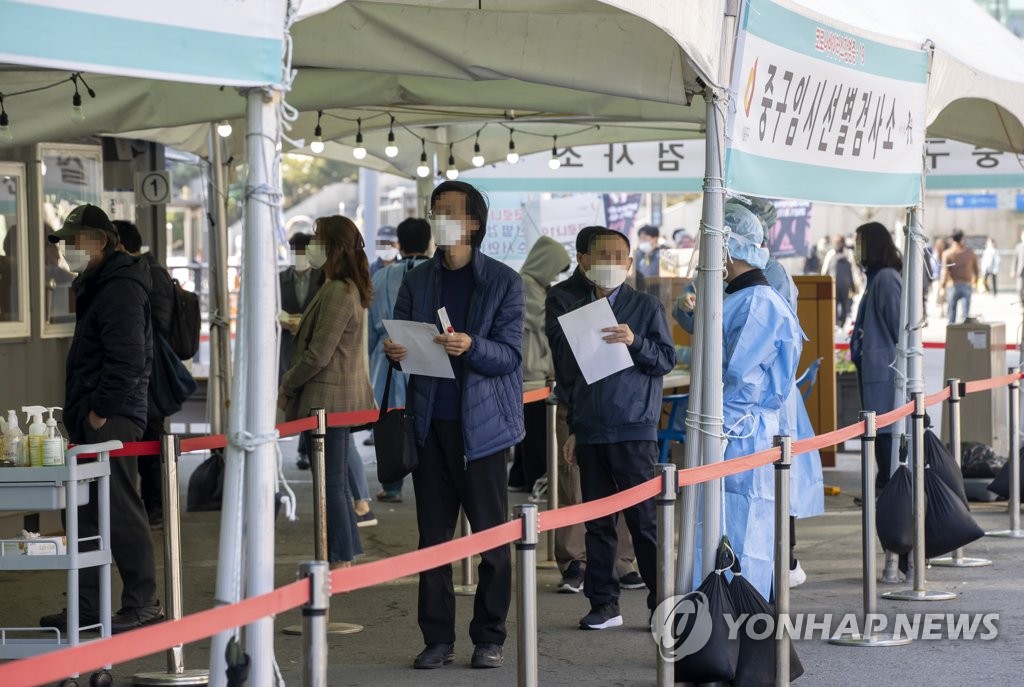 Major recent cases included a bar in Busan, which had reported 318 infections as of Thursday, up 16 from a day earlier.

Arrivals from Hungary accounted for six cases, trailed by India with five and Kazakhstan with three.

The total number of people released from quarantine after making full recoveries moved up 432 to 98,360. Around 91.4 percent of the patients reported here have been cured.