SEOUL, April 8 (Yonhap) -- North Korea urged the grassroots leaders of the ruling Workers' Party not to overlook "wrong deeds" of their members, state media said Thursday, as the country steps up efforts to carry out economic development and other goals put forward earlier this year.

A conference of the party's "cell secretaries" has been under way in the North since Tuesday. The meeting came as the country is striving to drum up support for goals and policy directions put forth during the eighth party congress in January.

Party cells refer to the party's most elementary units consisting of five to 30 members.

"They said they keenly realized, while reviewing their past work, that if a party cell secretary fails to dedicate himself to organizing and guiding the Party life of his cell members and drop his stereotyped and chronic working manner, the party cell will become a spiritless one, bereft of executive and fighting ability, and the Party decision be reduced to an empty talk," the official Korean Central News Agency said.

The cell secretaries also stressed that their failure in intensifying "the struggle against wrong deeds will entail such a serious consequence as disrupting the unity of the collective and furthermore, divorcing the Party from the masses."

North Korean leader Kim Jong-un did not attend the second-day sitting of the conference.

The KCNA said that the conference will continue, without specifying when it will end. 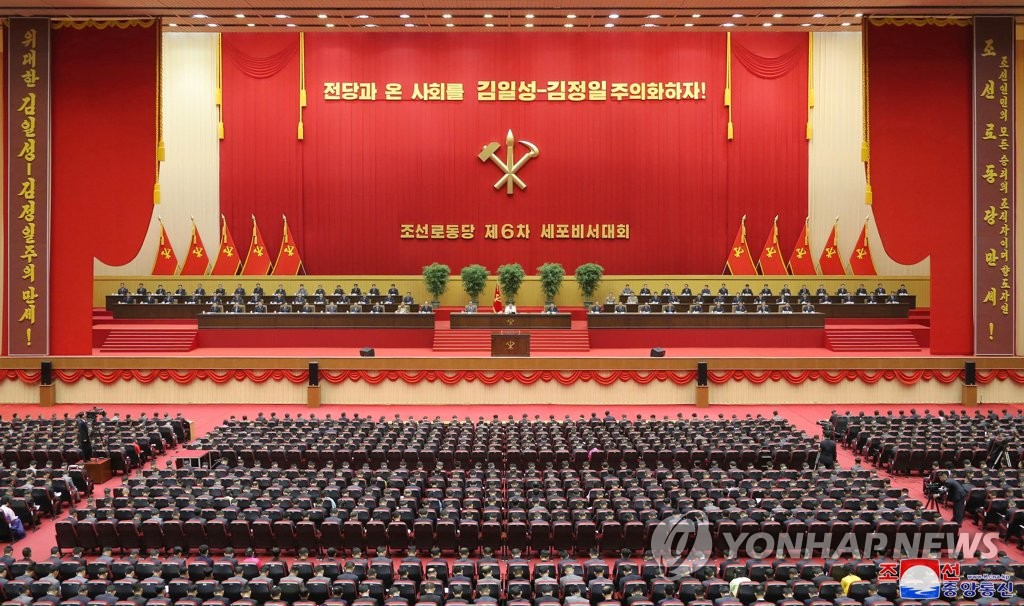 N. Korea calls on 'cell secretaries' not to overlook misconduct of members

N. Korea calls on 'cell secretaries' not to overlook misconduct of members