SEOUL, April 8 (Yonhap) -- Samsung Electronics Co. introduced its new Galaxy A series smartphone portfolio in the United States on Thursday, hoping it can take over market share of its South Korean rival LG Electronics Inc. that recently announced its departure from the mobile business.

"These are the perfect smartphones for anyone who wants the quality and innovation synonymous with Samsung at a great price," said Drew Blackard, vice president of mobile product management at Samsung Electronics America.

The world's biggest smartphone vendor expects the 2021 edition of its mid-low tier Galaxy A smartphones to boost its handset sales in the U.S. along with the flagship Galaxy S devices that were introduced in January. 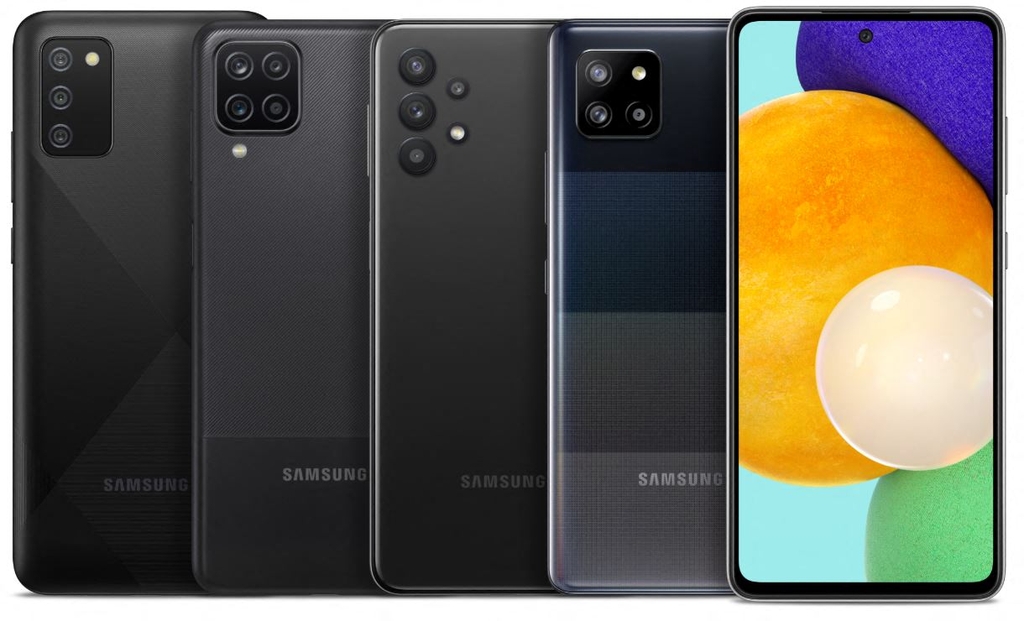 Samsung was the second-largest smartphone supplier in the U.S. with a market share of 22.1 percent in the fourth quarter of 2020, far behind Apple Inc., which dominated with a 60.1 percent share, according to market researcher Counterpoint Research.

The U.S. launch of the new Galaxy A series will help Samsung to eat up LG's presence in the market. LG on Monday announced that its mobile business unit will no longer operate after July 31 after years of money-losing performance.

According to Counterpoint Research, 58 percent of LG's smartphone shipments in the fourth quarter of 2020 were models priced below $150, while 37 percent of them were handsets priced between $150 and $500, meaning the company's mobile sales were concentrated in mid-low tier devices.

"In markets like the U.S., where LG is the third-largest brand with a 9 percent share, Samsung will be doubling down with its affordable A series to capture LG's prepaid share." said Yi Dong-keun, a research analyst at Counterpoint Research. "Motorola, HMD, Alcatel, ZTE and Vinsmart could be the ones in line to capture the rest." 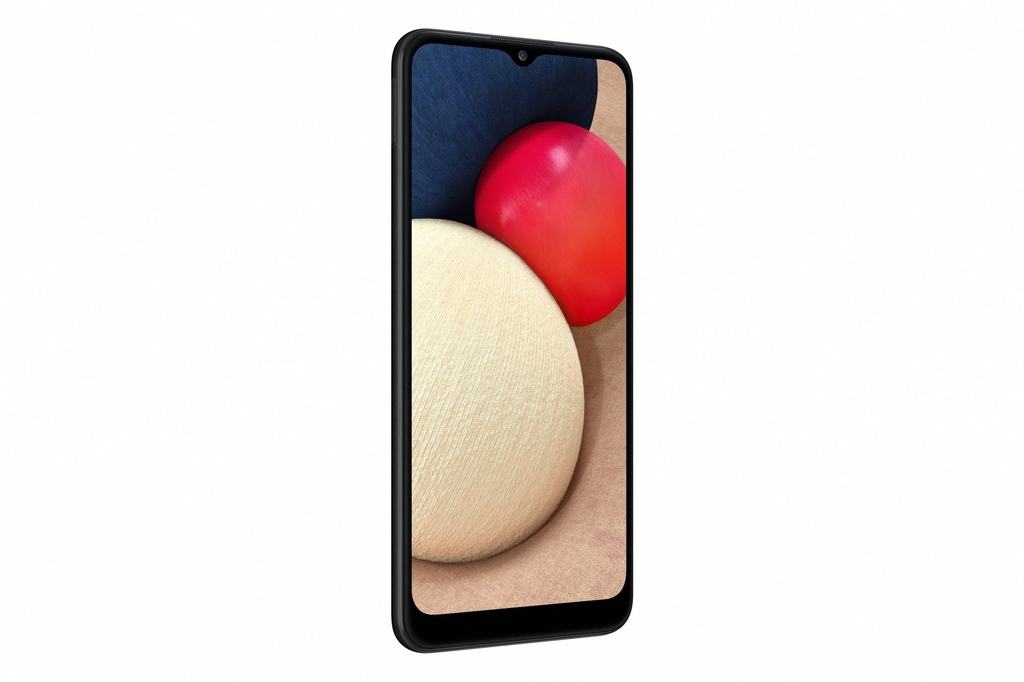