The Korea Disease Control and Prevention Agency should "swiftly reach a scientific conclusion on the findings and share the results with the public in a transparent manner," he said.

While rare blood clots have been reported among people administered with the vaccine, the EMA said "the benefits (of administering the vaccine) outweigh the risks," he added. 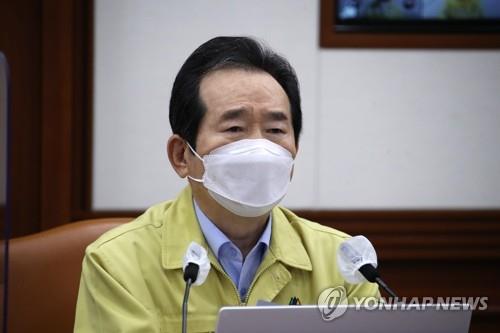 On Wednesday, the country suspended the use of AstraZeneca's vaccine for people under age 60, special education instructors and school nurses to "prioritize people's health and safety." Later that day, the EMA announced there is a "possible link" between the vaccine and unusual blood clot cases.

The government will decide on resuming use of AstraZeneca's vaccine for the group after closely analyzing the EMA's findings, Chung said.

"We will focus on devising effective antivirus measures as the country is at risk of entering a fourth wave of infections," he said. 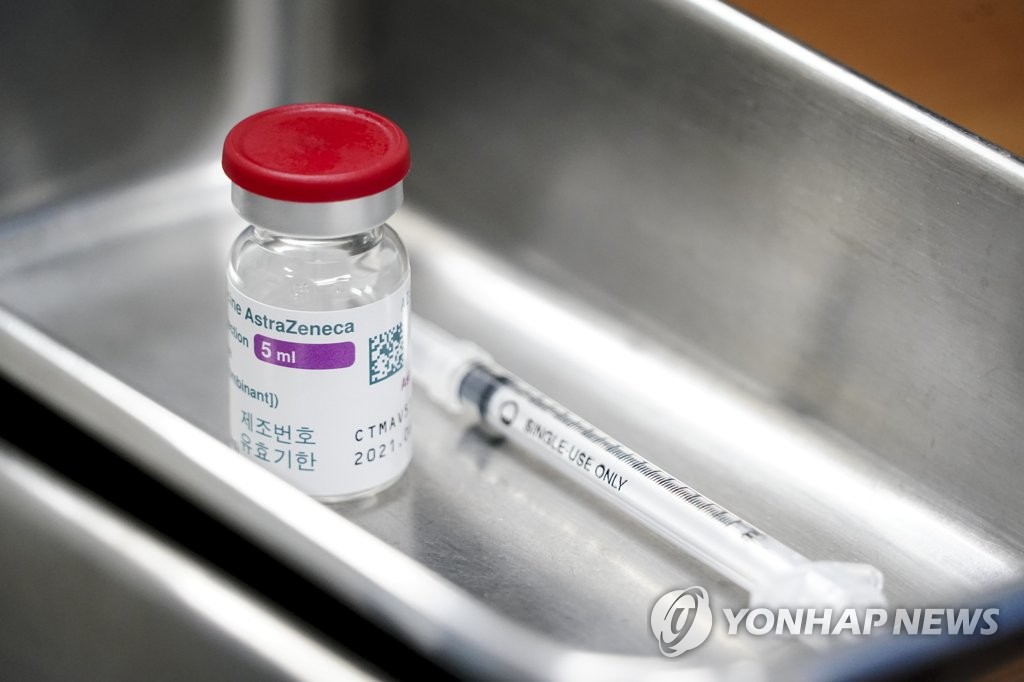