South Korean households spent an average of 2.4 million won (US$2,144) per month last year, compared with 2.45 million won per month in 2019, according to the data released by Statistics Korea.

Average monthly expenditures on food and nonalcoholic beverages came to 381,000 won last year, up 14.6 percent from a year ago, the data showed.

The data also showed that spending on energy and accommodation was tallied at 286,000 won, up 3.3 percent from a year ago, and that transportation-related expenditures came to 289,000 won, down 2.4 percent on year.

Hit by social distancing rules, spending on entertainment and culture dipped 14 percent on year to 226,000 won, the data showed. 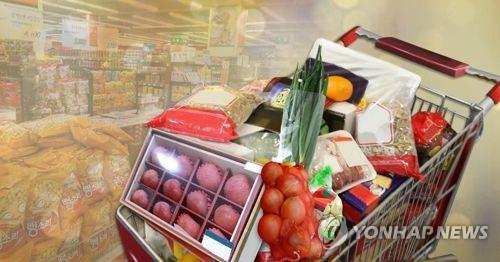 Average monthly household spending down 2.3 pct in 2020 amid pandemic

Average monthly household spending down 2.3 pct in 2020 amid pandemic