SEOUL, April 8 (Yonhap) -- South Korea and the United Arab Emirates (UAE) on Thursday agreed to expand cooperation in the emerging industries, including the green energy segment, to better prepare for the post-pandemic economic recovery, and expand mutual trade and investment.

Trade Minister Yoo Myung-hee held a virtual meeting with her UAE partner Thani Al Zeyoudi to discuss ways to speed up bilateral cooperation, according to the Ministry of Trade, Industry and Energy. 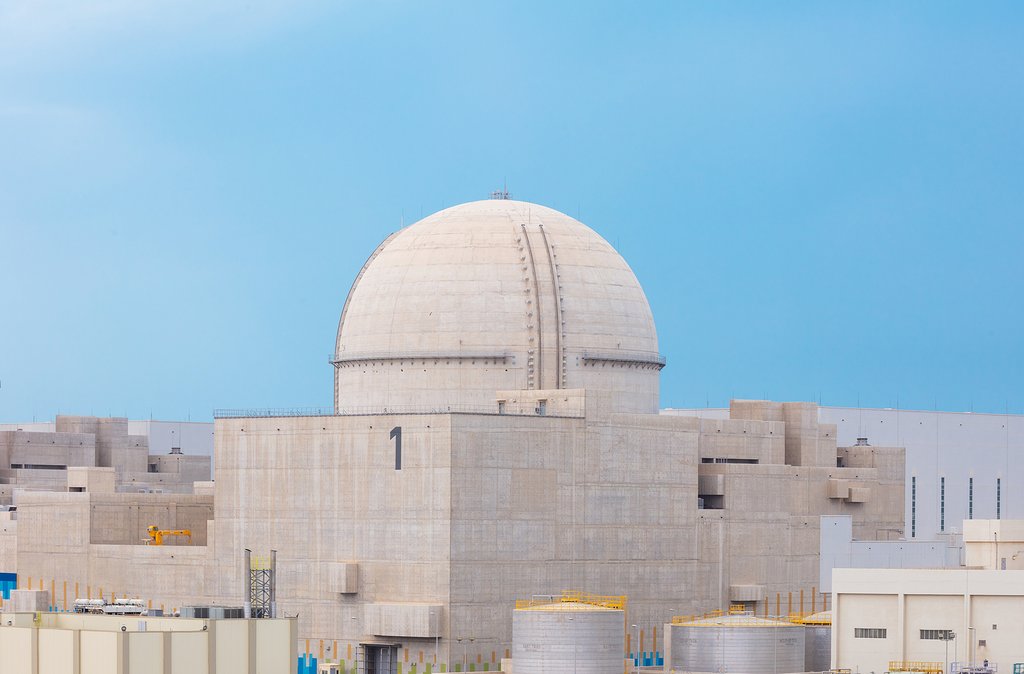 The ministers said the two countries have been making significant progress in building stronger ties, citing the successful commercial operation of the first reactor at the Barakah plant in the UAE, constructed by South Korean companies.

When all of the four reactors are completed, they will be responsible for roughly a quarter of the Middle East nation's energy demand.

"The UAE has been making efforts to break away from oil-based energy under the Abu Dhabi 2030 blueprint, and South Korea is also seeking innovative growth on the back of the digital and green New Deal projects," the ministry said in a statement.

"The two countries can expand cooperation in the segments, such as hydrogen, renewable energy, smart cities and medical industries," it added.

The combined trades between the two countries came to US$9.4 billion in 2020, with the Middle East nation standing as the 24th-largest export destination for South Korea.

South Korea mainly shipped auto parts and foodstuffs to the UAE, while importing crude and petroleum products from the Middle East country.