The album had stayed on Billboard's main albums chart for 15 consecutive weeks after peaking at No. 1, while "Fake Love" debuted at No. 10 on the Hot 100 and remained there for six straight weeks. 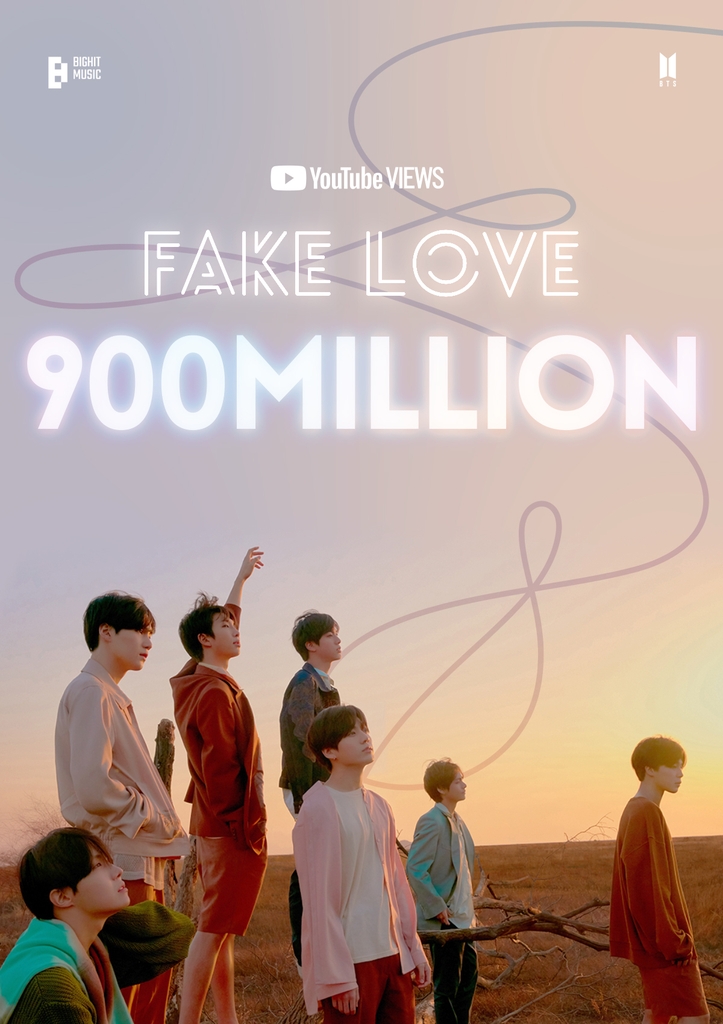