Their meeting took place in Seoul as Prabowo visited South Korea to attend an upcoming rollout ceremony for a prototype of the country's first homegrown fighter, dubbed KF-X. Indonesia is a partner for the 8.8 trillion-won (US$7.9 billion) project, called IF-X in the country.

During the talks, the two ministers agreed to work together to ensure brisk defense industry cooperation will continue as cooperation, such as the KF-X/IF-X joint development project, "symbolizes firm trust between the two countries," the ministry said in a release.

Prabowo's visit came amid speculation Indonesia may be seeking to quit the business. Indonesia had promised to shoulder 20 percent of the new fighter's development cost, but it has stopped making payments after investing 227.2 billion won, with around 600 billion won overdue. 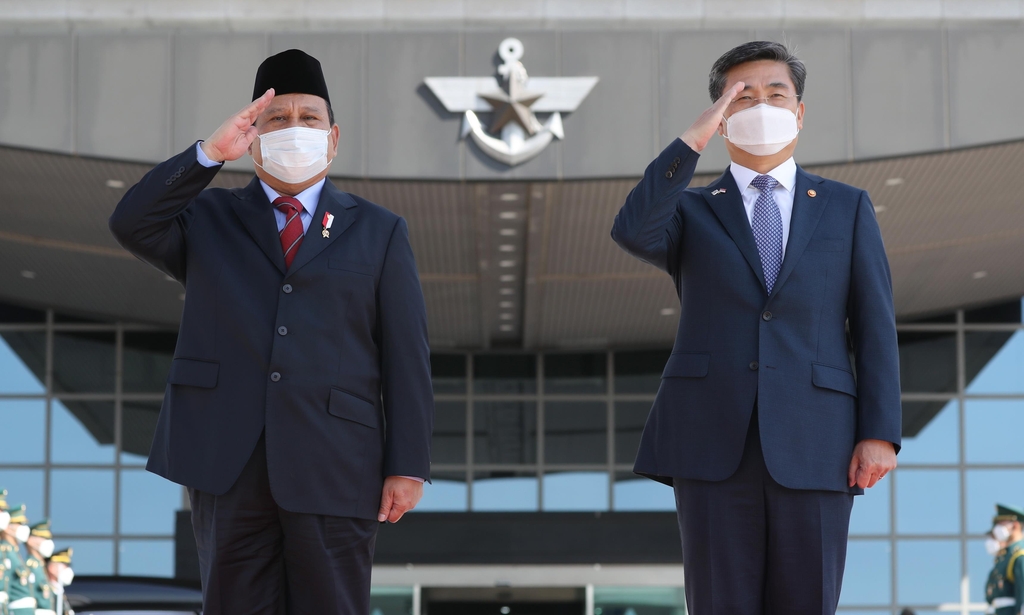 Whether Indonesia will send senior officials to the rollout event has been a focus of attention as it could be a sign Jakarta remains committed to the project. The ceremony is expected to be held in the coming days, though authorities have yet to confirm.

During the talks, the two sides also agreed to hold a two-plus-two meeting of senior foreign and defense ministry officials this year and to launch a vice ministerial-level dialogue channel in the near future to boost strategic communication, it said.

They agreed to continue cooperation against nontraditional security threats, such as the new coronavirus, and vowed to expand military education exchanges, according to the ministry.

Suh also asked for support for South Korea's hosting of the annual vice ministerial-level security forum, Seoul Defense Dialogue, in September and a U.N. ministerial conference on peacekeeping operations in December, it said. 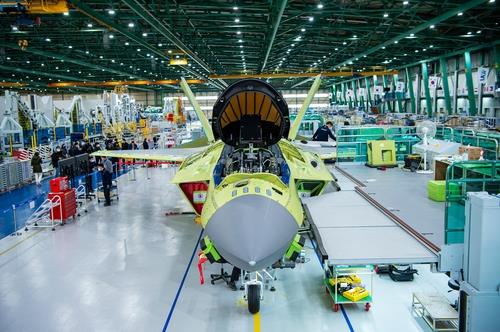