SEOUL, April 10 (Yonhap) -- A growing number of K-pop group members, like BLACKPINK's Rose and EXO's Baekhyun, are releasing solo projects as a way to show their uniqueness and experiment with new music styles.

At the forefront is Rose, who released her much-awaited debut solo material in March.

The main track "On the Ground," entirely sung in English, reached No. 70 and No. 43, respectively, on the Billboard's Hot 100 and Britain's Official Singles Chart, a new record for a K-pop female soloist.

The music video for "Gone," another song on the two-track album, racked up 10 million views on YouTube in just half a day to become the most-watched video in the past 24 hours upon its release.

In a March 12 press conference marking her solo debut, the New Zealand-born singer said how going solo has helped her mature.

"I came to look back at myself while preparing for the album. ... I learned a lot and was comforted by the process. I hope that the people who listen to my music also relate to it and get comforted," she said. 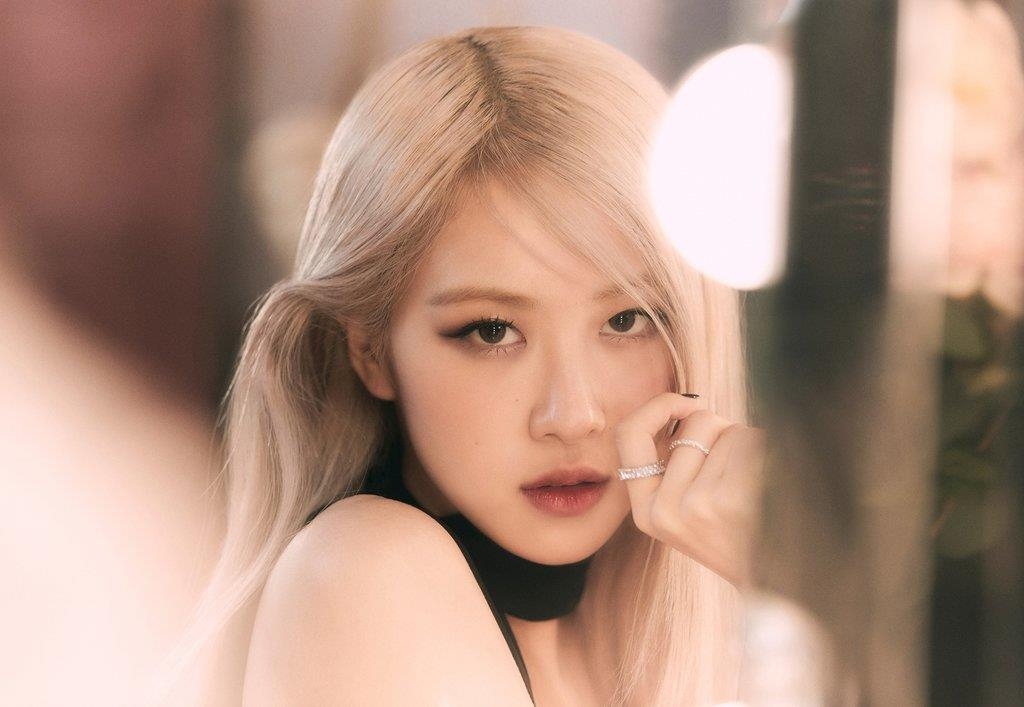 Baekhyun of boy band EXO is another artist who has reaped success with solo releases. After selling more than 1 million copies of his second solo EP "Delight" last year, the singer dropped his third EP "Bambi" on March 30.

The album, which the singer described as a "gift" for his fans before a military hiatus, sold a record 868,000 copies for a K-pop soloist's first-week album sales, according to his agency SM Entertainment. 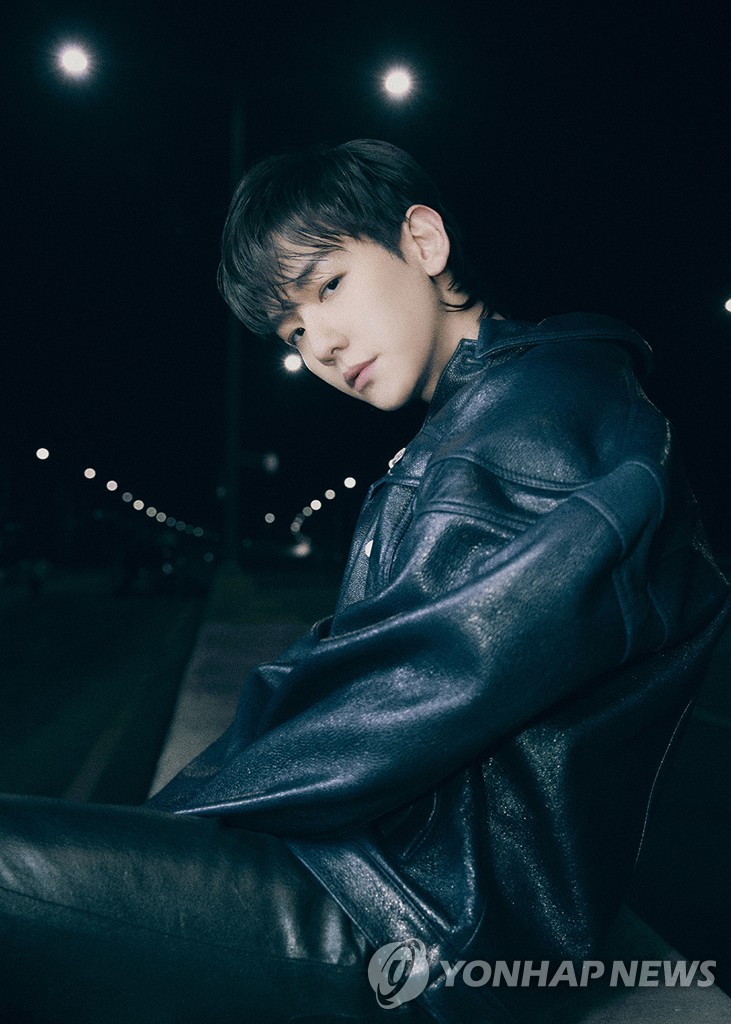 Wendy, the main vocalist of girl group Red Velvet, is another singer who ventured into a solo stint. She is the five-piece act's first member to release solo material since its debut in 2014.

On Monday, she dropped her debut solo album "Like Water," filled with five tranquil songs that include stories of her life. The album reached No. 1 on iTunes top albums charts in 30 territories.

The singer, who has taken part in several original soundtrack projects for Korean TV series before the solo release, said she wanted to show more of her own color with her solo work.

"As a member of Red Velvet I tried to express the group's color. Now, I'm starting off as a soloist and felt that I should show my own color. I tried to put that into the album," the singer said in a livestream press conference Monday. 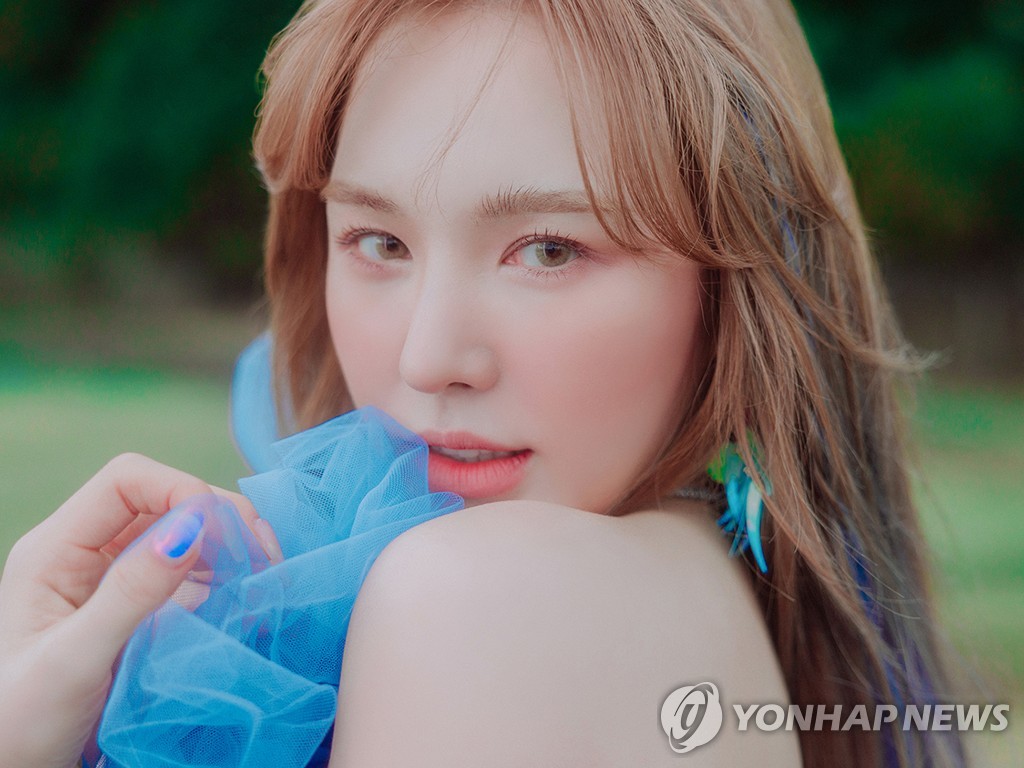 Some, like Hoshi of boy band Seventeen, chose to release a debut mixtape rather than an album. Hoshi's "Spider" was positively received, landing in the top 10 on iTunes song charts in 48 territories.

"I'll continue working for good music, whether as a solo act or as part of a group," he said, adding he is "drawing a big picture" for the K-pop act.

Seungyoon of K-pop boy band WINNER also recently released his first solo album, which he called a "memoir" of his past 10 years as a musician, while girl group Mamamoo member Wheein is set to release her first solo EP "Redd" next week. 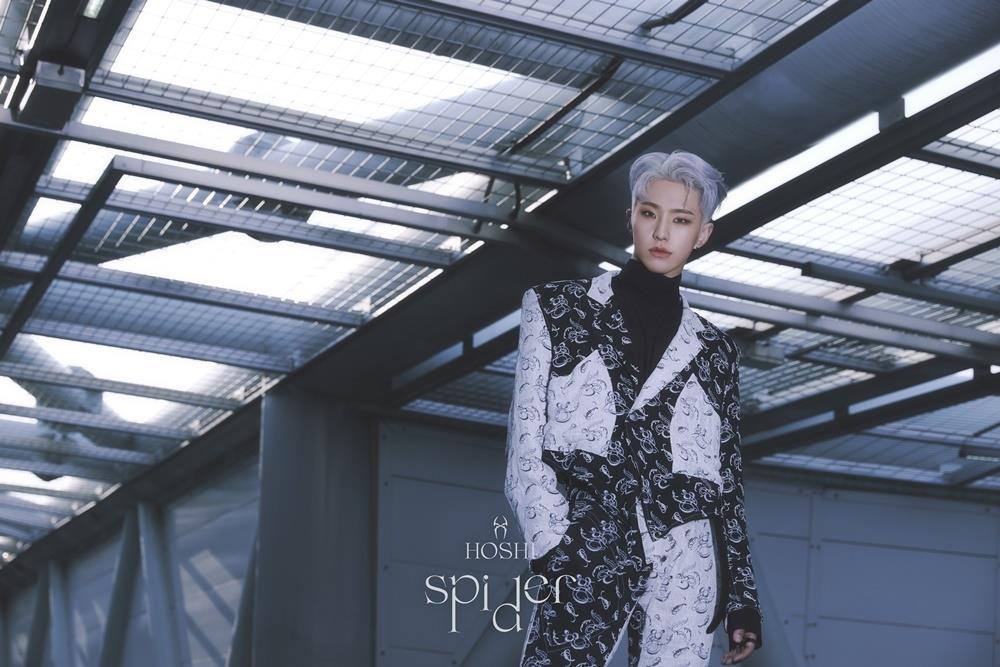