He will replace Lt. Gen. Lee Seung-do, who led the Marine Corps since April 2019.

Kim is expected to take office around next week for a two-year term following the official appointment by President Moon Jae-in. 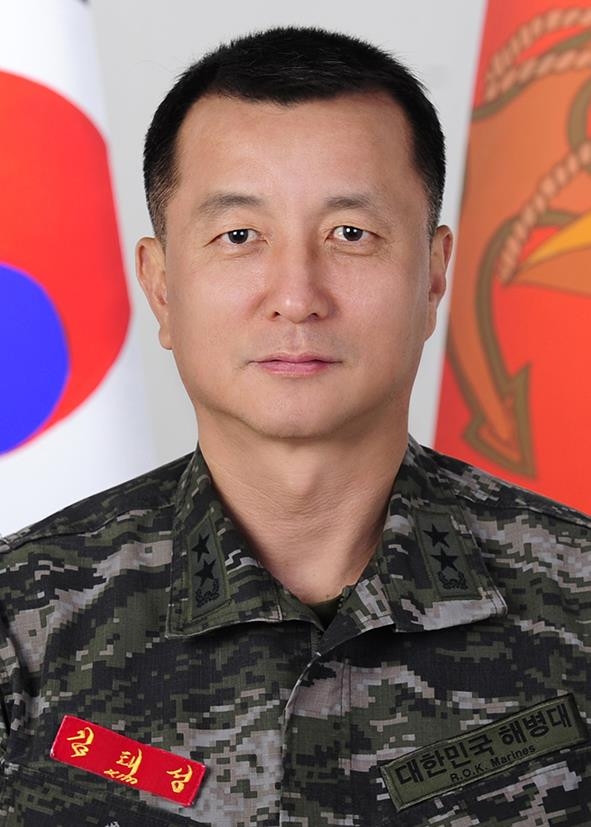