He will replace Lt. Gen. Lee Seung-do, who led the Marine Corps since April 2019.

The 54-year-old officer has served various positions in the service branch after his graduation from the Republic of Korea Naval Academy.

"As an expert in Marine operations and strategy fields, the nominee has a strategic insight and capabilities in combined and joint operations," the ministry said in a release.

After being promoted to a lieutenant general, Kim is expected to take office around next week for a two-year term following the official appointment by President Moon Jae-in. 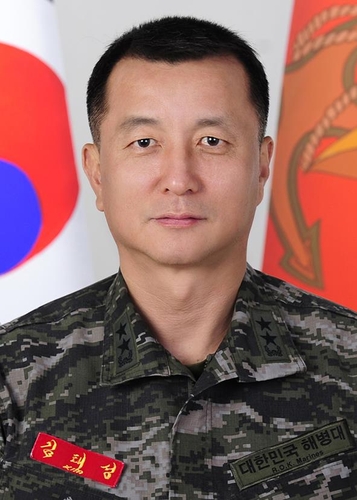