INCHEON, April 8 (Yonhap) -- After hitting 218 home runs over 16 years in the majors, Choo Shin-soo has now homered for the first time in South Korea.

The new outfielders for the SSG Landers launched a solo home run off Hanwha Eagles' starter Nick Kingham in the bottom of the third inning of their Korea Baseball Organization (KBO) regular season game on Thursday. The no-doubter traveled 115 meters into right field seats at Incheon SSG Landers Field in Incheon, 40 kilometers west of Seoul. 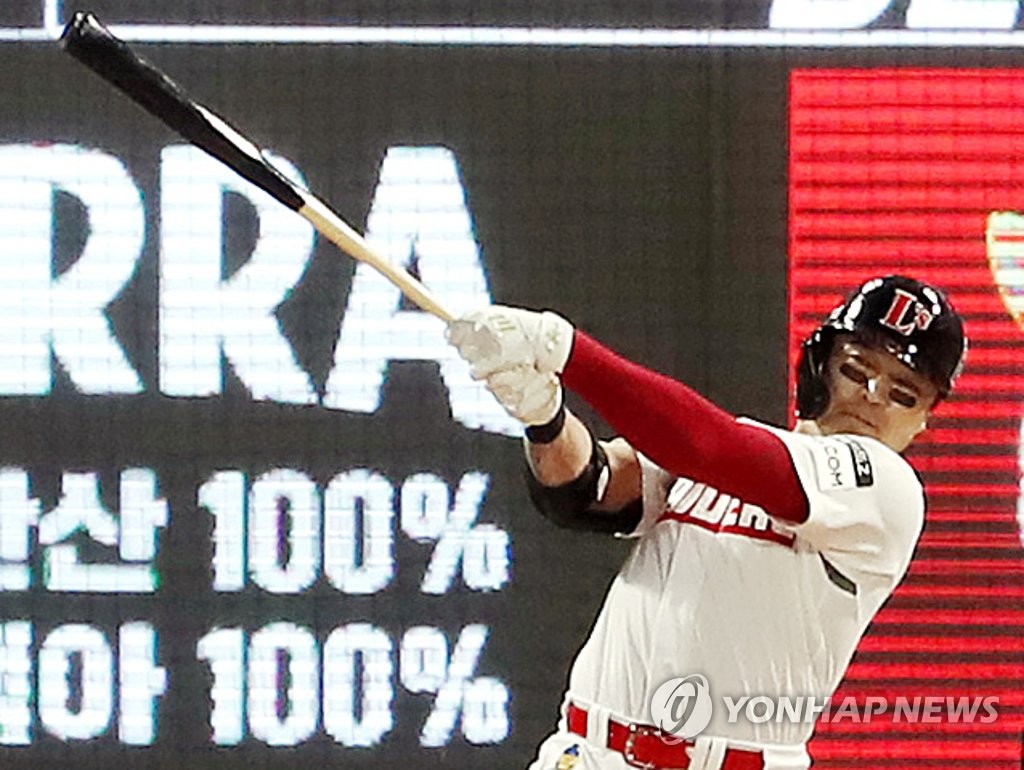 That one swing took care of a lot of firsts for Choo: in addition to being Choo's first KBO home run, it was also his first hit and gave him his first RBI and first run in the Korean league.

Choo, the 2018 American League All-Star for the Texas Rangers, had gone 0-for-10 with two walks prior to Thursday's game and had reached on an error in the first inning of this contest.

Choo came up in the third inning with two outs and nobody on, and the Landers were up 1-0. He ambushed Kingham on the first-pitch changeup and, as he has done throughout his career, kept his head down and ran around the bases without showing any emotion, even as fans in the stands and his teammates in the dugout erupted in cheers.

Choo added an RBI single in the bottom of the fourth inning, tying the score at 4-4 after the Landers had given up four runs in the top fourth. Choo popped out to third base in his final plate appearance in the bottom seventh. 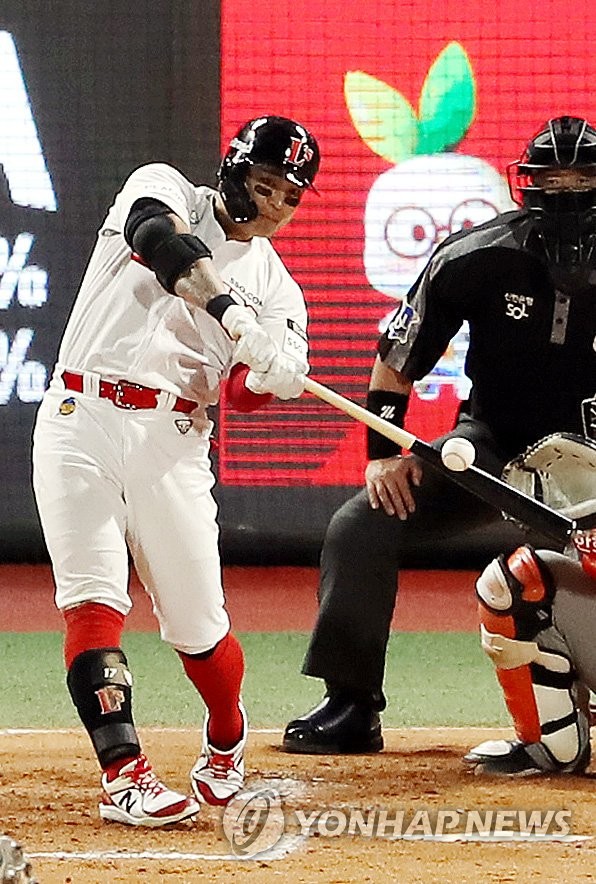 Choo arrived in the KBO with much fanfare, not only as the highest-paid player in league history, making 2.7 billion won (US$2.4 million) this season, but as the most accomplished South Korean position player ever in the majors. He leads all Asian players with 218 home runs and 782 RBIs.

Those impressive credentials also put pressure on the 38-year-old to perform right out of the gate and be the savior for a franchise that recently underwent ownership change on the heels of a dismal 2020 campaign. The SK Wyverns, the Landers' previous incarnation, finished ninth among 10 teams last year, and Choo is expected to carry the new-look club to greater heights in 2021.

The Landers will now be hoping the solo shot will open the floodgates for Choo, who only two years ago set his major league career high with 24 home runs. 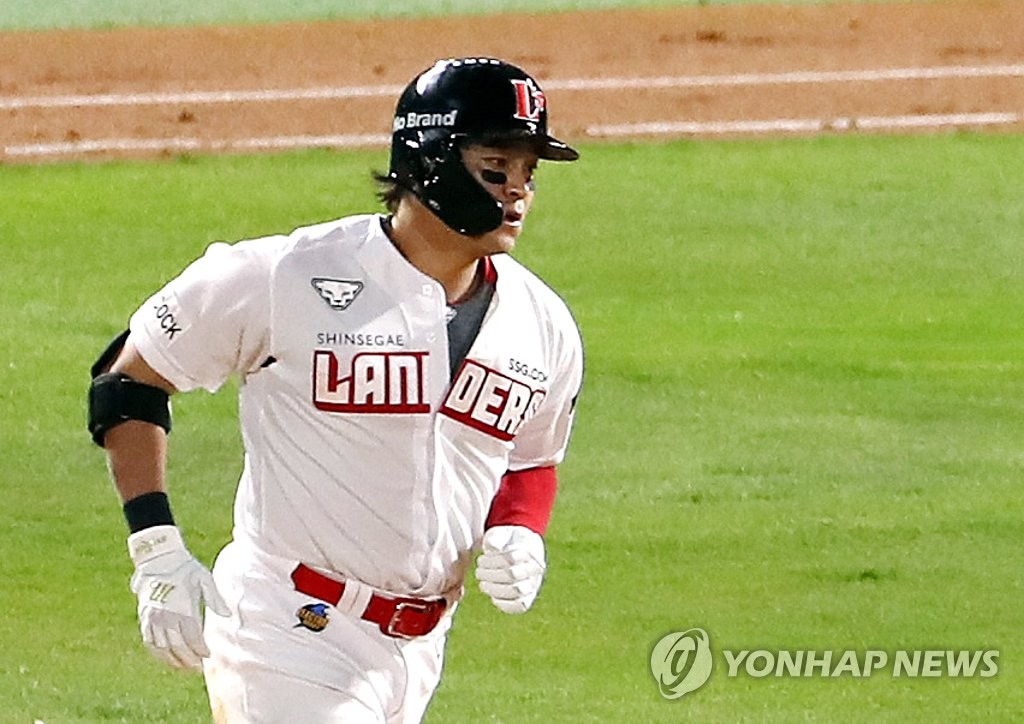