Kim's call for belt-tightening, including his mention of the term "Arduous March," appears to be aimed at intensifying discipline among party officials as the North suffers from economic challenges amid prolonged sanctions.

"He appears to have mentioned it to stress and encourage efforts to achieve the tasks put forward ... at the eighth party congress and the plenary Central Committee meeting," Cha Deok-cheol, deputy spokesperson at South Korea's unification ministry, said during a regular press briefing. 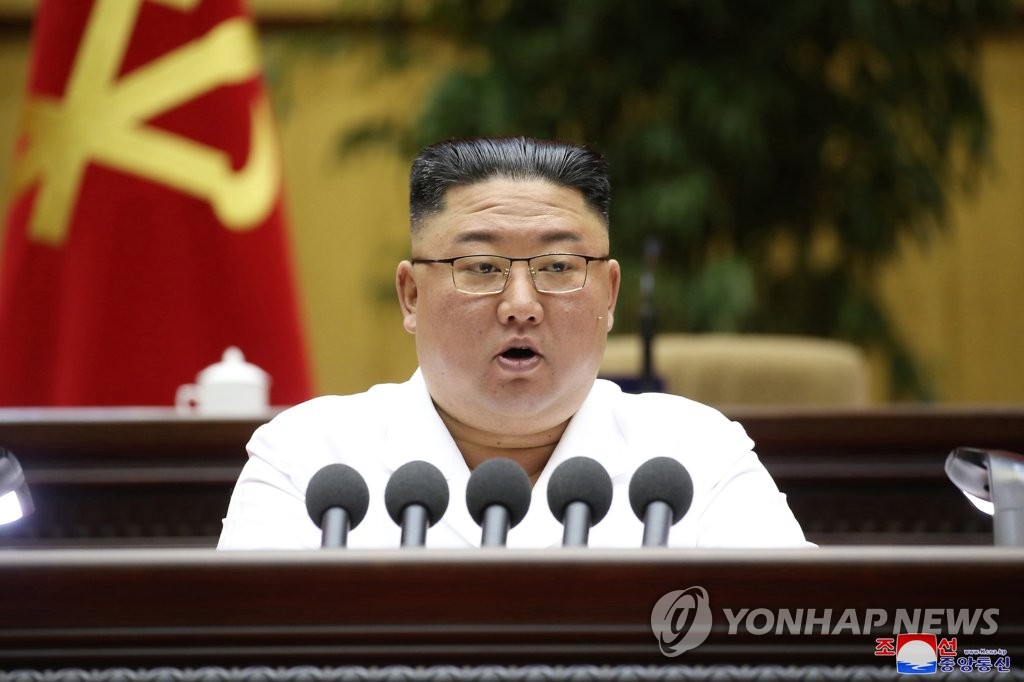 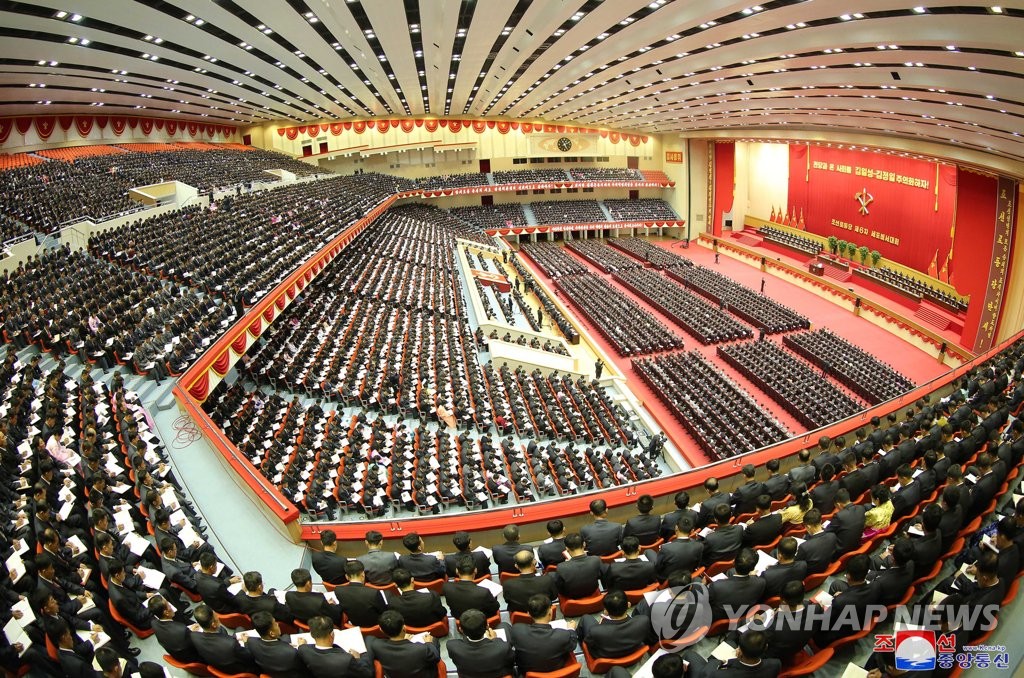