The country plans to suspend the business of clubs and bars in the greater Seoul area and the second-largest city of Busan for the next three weeks as part of targeted antivirus measures, while extending the current level of social distancing rules. 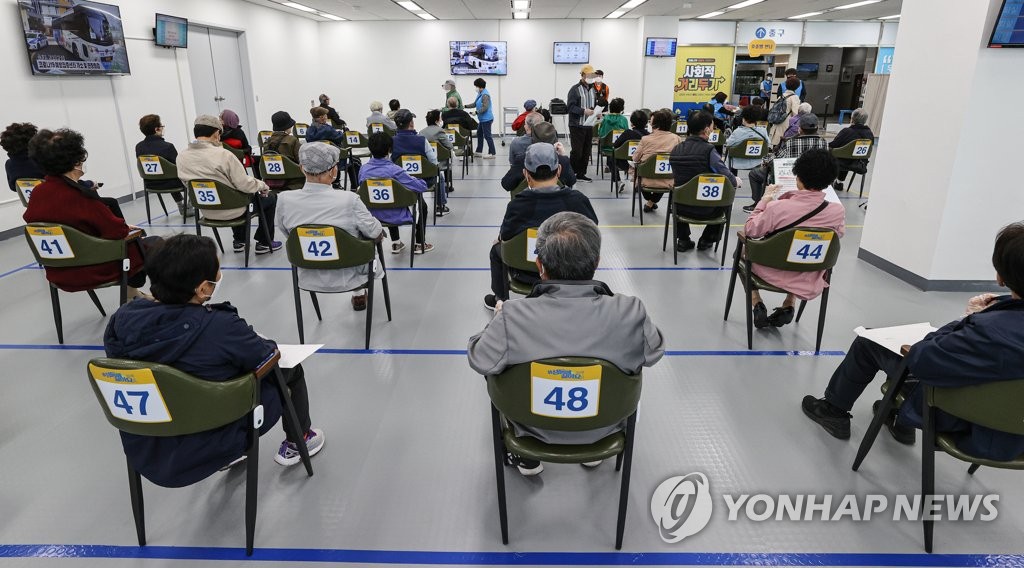 As of 9 p.m. Friday, 620 new cases were confirmed nationwide, 14 more in comparison with the same time the previous day, according to data compiled by health authorities and local governments. Among them, 404 were reported in the greater Seoul area.

South Korea decided to keep the current level of distancing rules for an additional three weeks.

The greater Seoul area, which is home to around half of the nation's 51.7 million population, is under the Level 2 social distancing scheme, the third highest in the five-phase system. The rest of the country is under Level 1.5, although some cities have implemented Level 2 on their own. Private gatherings of more than four people are banned nationwide.

Wearing masks will be mandatory at all indoor facilities regardless of the levels of social distancing restrictions in place.

Violators will be fined 100,000 won (US$89). Operators of such facilities are also subject to a 1.5 million won fine for negligence in ensuring that the rule is obeyed. 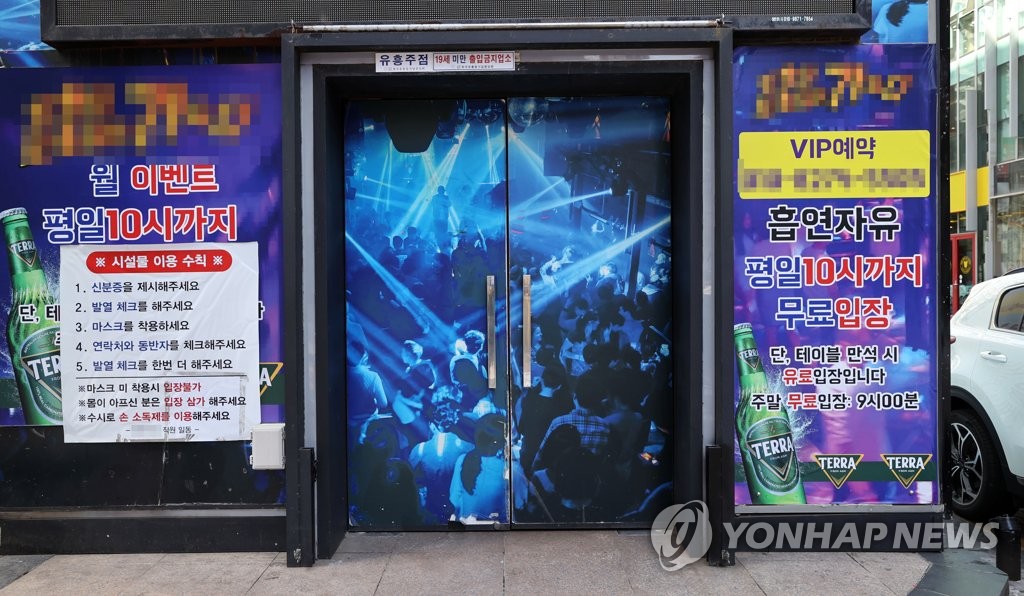 South Korea, meanwhile, is reviewing whether to resume administering AstraZeneca vaccines one day after suspending the rollout for certain groups over safety concerns. Health authorities will officially decide on the issue over the weekend.

On the back of the vaccine rollout, the KDCA said staff working at nursing homes, along with their inpatients aged below 60, accounted for 2 percent of the total new COVID-19 cases over the past week. This marked a sharp decrease from 9.7 percent tallied from Feb. 1-25. 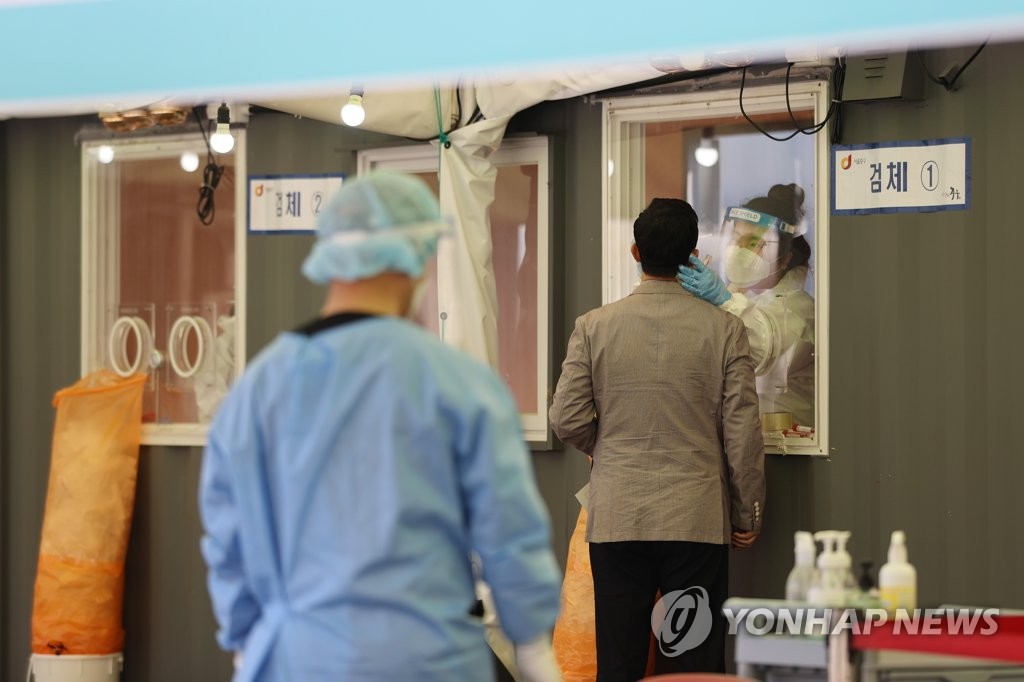 A church that held gatherings with members from across the country added two more patients, raising the total caseload to 210.

A cram school from the central city of Daejeon identified two additional cases, with the tally reaching 74.

A whopping 340 cases were traced to a bar in Busan, up 22 from the previous day.