SEOUL, April 9 (Yonhap) -- South Korea will retain its current social distancing measures for another three weeks, including the ban on the gatherings of five or more people nationwide, the prime minister said Friday.

Under the new measures, however, the operations of bars and nightclubs will be prohibited in the greater Seoul area and Busan, which have experienced a surge in COVID-19 infection cases, the prime minister said.

The curfew on other businesses, such as cafes, karaoke establishments and gyms, currently at 10 p.m., can be readjusted to 9 p.m. at any time, depending on the infection situation, he noted. 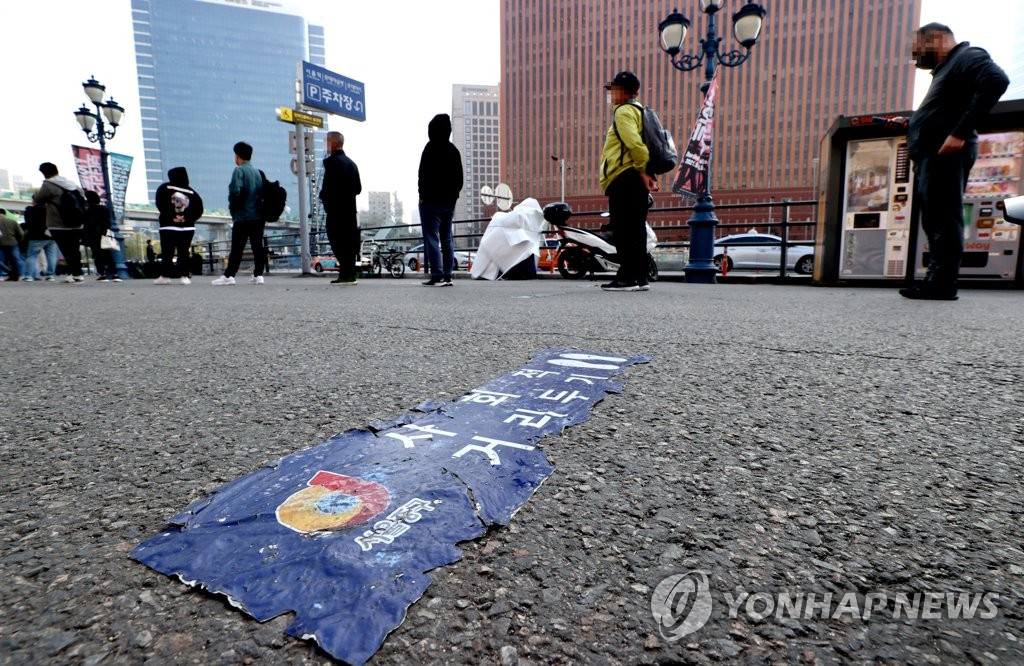 Currently, the greater Seoul area, including Gyeonggi Province and Incheon; the second-biggest city of Busan; and Daejeon are under the Level 2 social distancing, the third highest of the five-tier system. The rest of the country is under Level 1.5, a notch lower than those in the capital area.

The country's health authorities are expected to announce details of the new distancing guidelines later in the morning.

"The fourth wave of virus infections, which we tried to avoid so desperately, seems to be coming closer and getting stronger," Chung said during the meeting.

"The new measures decided today may be a far cry from dashing the force of the fourth wave of infections," he said, adding that the government will announce additional "special antivirus measures" early next week.

The government will also step up its "no tolerance" principle against those who violate virus curbs and make it an obligation for people with infection symptoms to get tested for the virus, the prime minister also added.

South Korea has been grappling with a surge in the number of daily new COVID-19 cases. The country saw 700 new daily cases, the highest in three months, on Thursday and 671 on Friday. 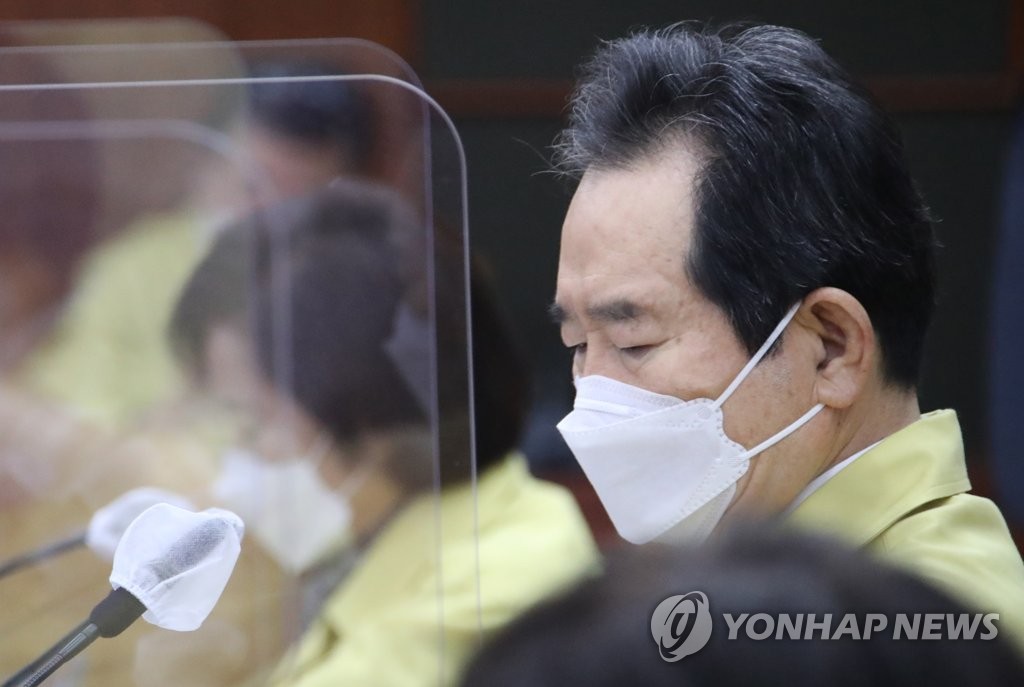