SEOUL, April 9 (Yonhap) -- South Korea on Friday unveiled a prototype of the country's first indigenous fighter jet, a highly symbolic moment in the country's decadeslong quest for a combat plane of its own.

The gray-colored KF-X was showcased at a rollout ceremony held at the Korea Aerospace Industries headquarters in the southern city of Sacheon more than five years after South Korea began the 8.8 trillion-won (US$7.9 billion) program to replace the Air Force's aging fleet of F-4 and F-5 jets in late 2015.

The new aircraft, similar to a stealth jet in design, is expected to advance the military's defense capabilities and the local aerospace industry's competitiveness in the global market, officials said.

"The prototype rollout is a major step in the development process as it means we are entering the phase of testing the fighter's capabilities after actually building what we only had in drawing," the arms procurement agency said in a release.

The first flight test is scheduled for 2022, with the entire development set to be completed by 2026.

When the development is complete, South Korea will become the 13th country in the world to have developed its own combat plane.

Friday's event was attended by President Moon Jae-in and other government and military officials, as well as representatives from Indonesia, a partner for the development project, led by its Defense Minister Prabowo Subianto.

Doubts have grown over Jakarta's commitment to the joint program after the Southeast Asian country stopped making payments for the 20 percent of the total development cost it had promised to shoulder.

But during his meetings with Moon and South Korean Defense Minister Suh Wook, the Indonesian minister agreed the fighter jet project symbolizes trust between the two countries, according to officials. 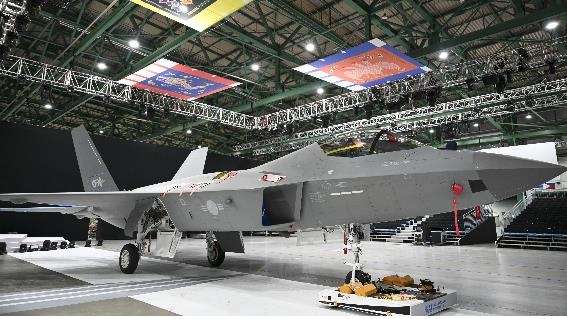 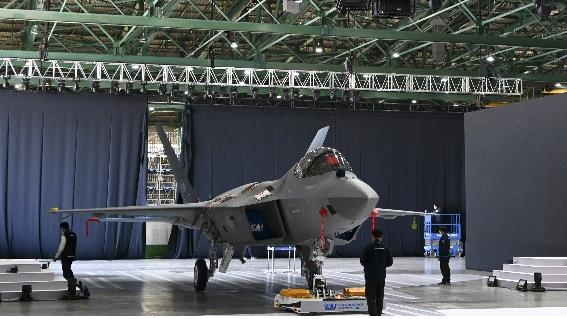 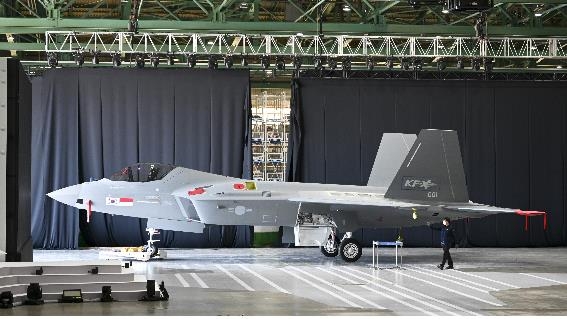