The ship, with its captain and 12 other crew members aboard, left the Iranian port at around 6 a.m. (Iran time), the ministry said. The crew members had been released earlier but have remained on the ship for maintenance purposes.

The release came amid speculation that Seoul and Tehran might have made headway in addressing the Middle Eastern country's call to unlock the funds. 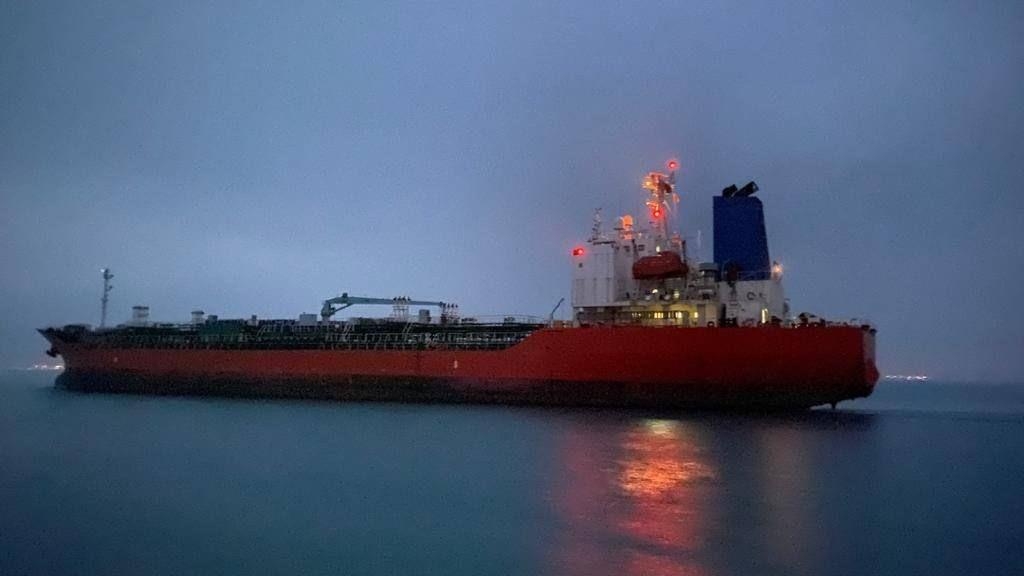