The Buddhist community here usually holds a three-day lantern lighting festival, called "Yeondeunghoe" in Korean, ahead of Buddha's birthday. A parade across downtown Seoul is a key event of the festival.

But this year, the parade has been canceled along with some other events due to concerns over a resurgence in COVID-19 cases. The parade was initially scheduled for May 15, four days before Buddha's birthday, which falls on May 19 this year on the lunar calendar.

This marks the second consecutive year the parade has been canceled amid COVID-19. Last year, the event was called off for the first time since 1980, when martial law was proclaimed in Seoul to control the democratic movement that took place in April that year. 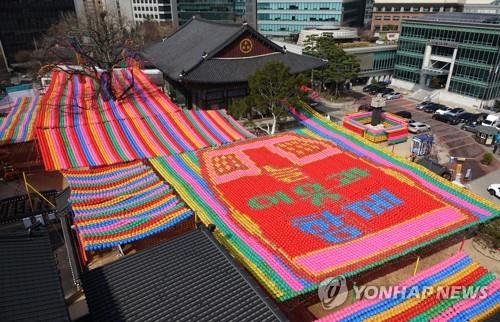 Despite the parade cancellation, the lantern lighting ceremony, which signals the start of the festival, will be held as planned on April 28 at Seoul Plaza in the city center.

Buddhist temples will also hold individual events celebrating Buddha's birthday. On May 15, temples nationwide will host religious services in celebration of the awakened one's birthday in a scaled-back manner in compliance with the state's antivirus measures. The following day, an event introducing traditional Korean culture will be streamed online.

The Central Buddhist Museum in Jongno Ward will hold an exhibition featuring the lantern festival from April 14 through July 23 to mark its inscription as UNESCO's intangible cultural heritage of humanity in December last year. 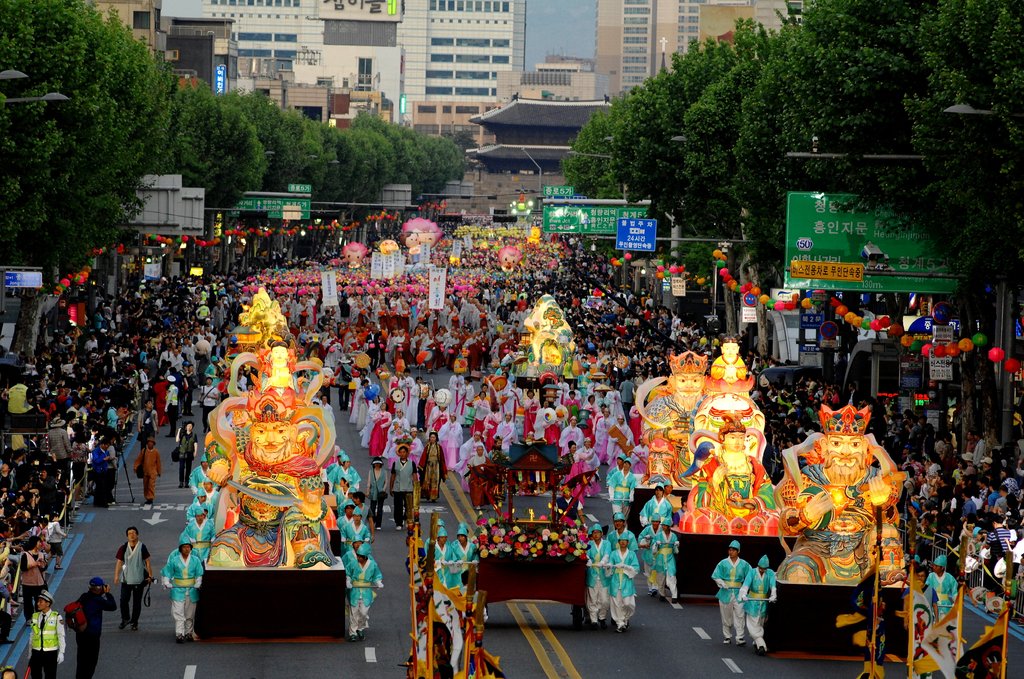 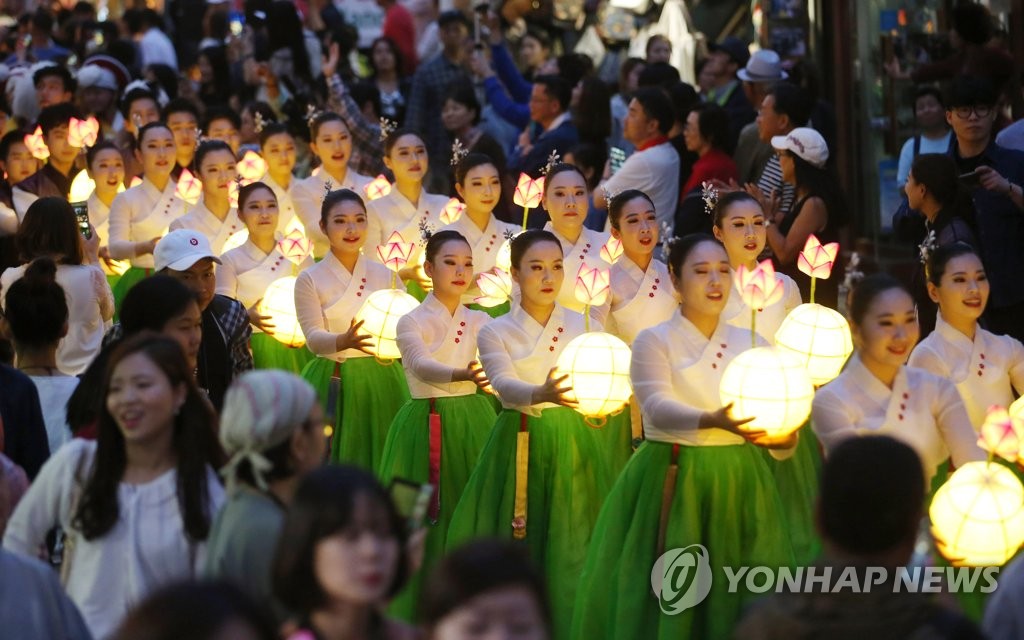