But multiple challenges still stand in the way of its ultimate success amid partner Indonesia's seemingly wavering commitment and the daunting task of developing a long-range missile for the new aircraft, experts said. 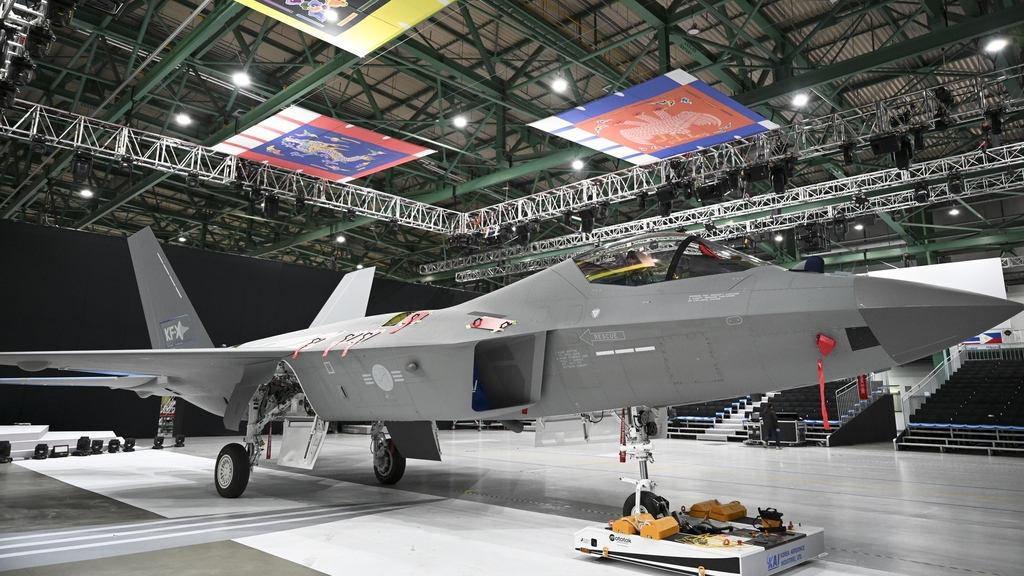 South Korea on Friday held a ceremony to showcase its first prototype of the next-generation KF-X fighter, officially dubbed KF-21 Boramae, which was built under the 8.8 trillion-won (US$7.9 billion) project that began in 2015 in partnership with Indonesia.

But the onset of the country's largest-ever weapon development plan dates back to 2001 when then-President Kim Dae-jung pledged to develop a combat jet of the country's own by 2015. The Joint Chiefs of Staff (JCS) then decided to push for it as a long-term project the following year.

After long and arduous procedures for feasibility studies and opinion gathering, the country began exploratory research in 2011, and the state arms procurement agency signed a contract with Korea Aerospace Industries (KAI) in December 2015 to get down to the project in earnest.

KAI plans to build more prototypes and carry out flight tests next year and to complete the development of the Block-1 system by June 2026, according to officials.

"Based on this 4.5 generation platform, South Korea will be capable of building more advanced versions down the road," professor Bang Hyo-Choong of the Korea Advanced Institute of Science and Technology (KAIST) said.

Around 65 percent of its components are to be made domestically, including the active electronically scanned array (AESA) radar, which is much more advanced than passive mode radar, according to DAPA. 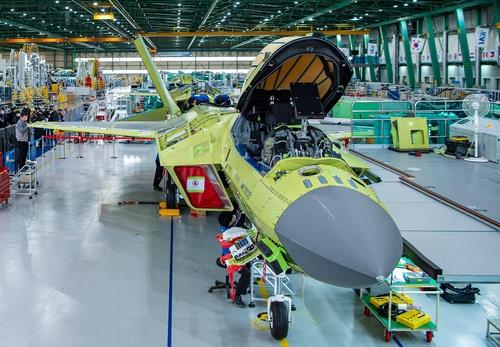 In order to wrap up the project without a hitch, close coordination with Indonesia is important, experts said.

Under the bilateral agreement, the Southeast Asian country is supposed to shoulder 20 percent of the total development cost; receive one prototype along with the transfer of technology; and produce around 48 units in the country.

But Jakarta stopped making payments after investing 227.2 billion won, with around 600 billion won overdue, which has sparked speculation that the country seeks to quit the business.

There have also been reports that Indonesia is considering purchasing F-15EX jets from Boeing or France's Rafale fighters.

"One of the main reasons for the Seoul government to join hands with Indonesia was to advance into the global market more successfully. If Indonesia withdraws from the project, our exports could suffer a setback," an official said.

During a one-on-one meeting in Seoul this week, South Korean and Indonesian defense ministers agreed that the project "symbolizes mutual trust." But they stopped short of coming up with specific ways on how to resolve the payment issue.

"Indonesia's jet purchase plan is separate from the KF-X project. This project holds significance also for Indonesia, and negotiations are under way to find a middle ground," a DAPA official said. 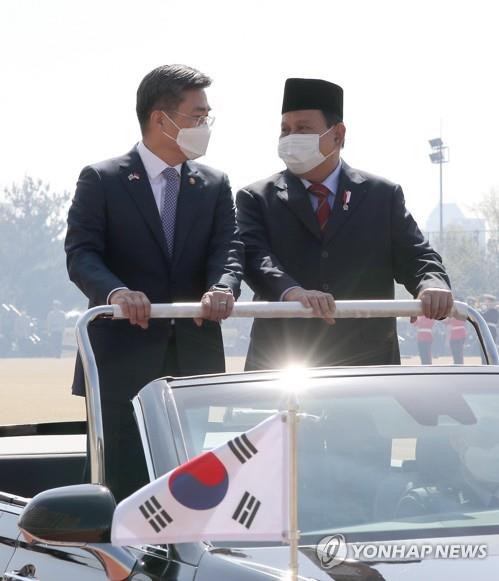 Another major task is the development of a long-range missile for the multi-role fighter.

South Korea chose Germany's IRIS-T and MBDA's Meteor missiles as the air-to-air short- and mid-range missiles for the new jet.

As for the long-range air-to-ground weapon, the country decided in 2018 to develop its own stand-off air-launched cruise missile (ALCM), and the Agency for Defense Development (ADD) is carrying out research with a goal to build one by 2028.

But many experts say the development could take at least 15 years, as South Korea has not developed this kind of missile before.

"The ALCM is a key part of the fighter that could determine the fate of the whole project. It will not only be a strategic weapon for our Air Force, but also a must to export the aircraft," an industry official said.

"It is highly imperative to seek ways to properly arm the aircraft, particularly at a time when the competition in the global market of this segment is getting fierce," he added.

Boeing's latest F-15EX falls into the same category as the KF-21, and the F-15EX is seen as the most capable fighter of this class in the world.

"South Korea should continue to seek ways to make it more competitive. The joint development of the ALCM with foreign partners could be an option. It also needs to prepare for the scenario where the partnership with Indonesia fails," a former government official said. 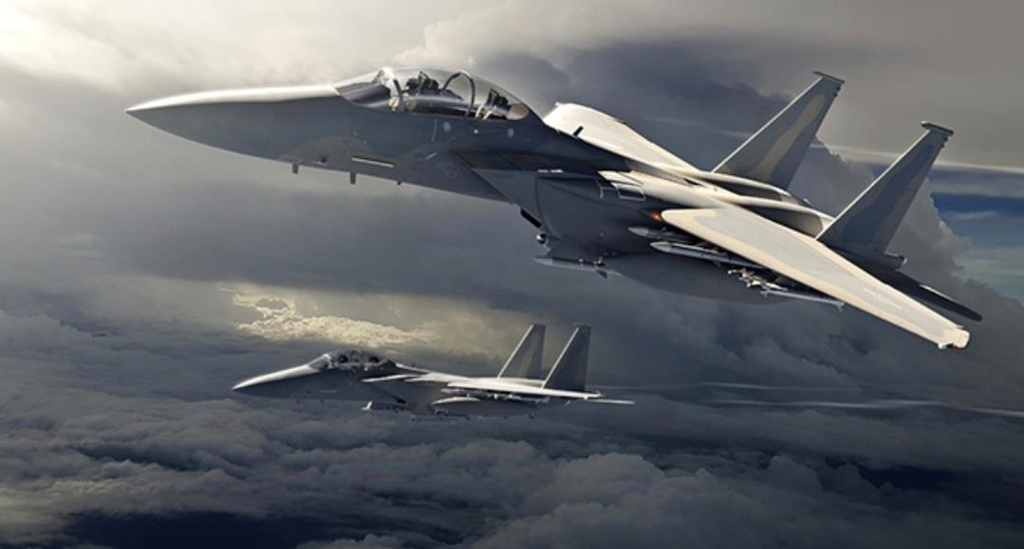