SEOUL, April 9 (Yonhap) -- Hyundai Motor Co. said Friday it will temporarily suspend another domestic plant next week due to an electronic parts shortage.

Hyundai will halt the operation of the Asan plant, 100 kilometers south of Seoul, which produces the Grandeur and Sonata sedans, from Monday to Tuesday, a company spokesman said over the phone.

Previously, the country's biggest carmaker said it would suspend the No. 1 plant in Ulsan, 414 km southeast of Seoul, which produces the IONIQ 5 all-electric car and the Kona subcompact SUV, due to a lack of chip parts from April 7-14. 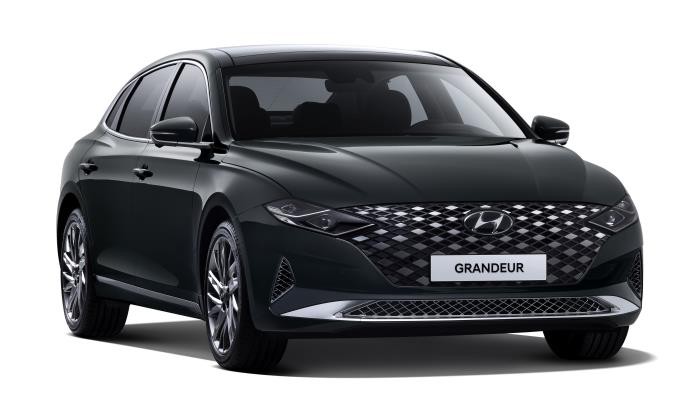 The suspension comes amid a lack of semiconductor parts used in the Kona's front vehicle camera system and a problem in Hyundai Mobis Co.'s production line, which rolls out the traction motor for the IONIQ 5.

On top of the suspension plans, Hyundai reduced overtime work on the first weekend of this month at the No. 3 Ulsan plant, which produces the Avante compact, due to a lack of electric control units (ECUs).

The carmaker will also cancel overtime work at the No. 3 Ulsan plant this weekend due to parts problems, the spokesman said.