The LH official is suspected of using insider information to buy the land in Gwangmyeong, southwest of Seoul, between March 2017 and December 2018, before the area was designated for development. 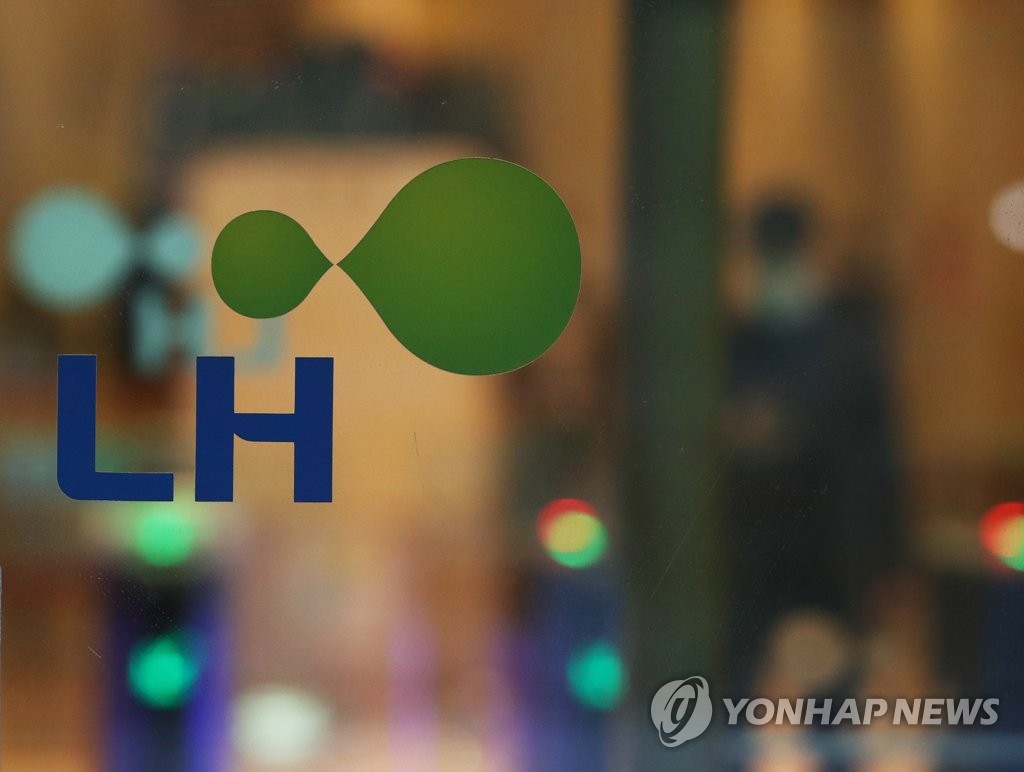 The Gyeonggi Nambu Police Agency said the suspect jointly purchased the land with a friend, using the names of three people, at a total price of 2.5 billion won (US$2.23 million). The land is reportedly priced at 10.2 billion won now.

The court order, which was issued at the request of the police, prevents the land from being sold before its possible confiscation, which will depend on whether the suspect is convicted.

The Suwon District Court's Ansan branch is scheduled to question the suspect on Monday to determine whether to issue a police-requested warrant for his arrest.

Police said they are looking into 18 other plots of land purchased by the same person and his acquaintances and will have them confiscated if any illegalities are found.

The suspect is one of dozens of current and former LH officials implicated in a massive land speculation scandal that has rocked the nation since early last month.

The apparent injustice of buying land with advance knowledge of its future development has enraged the public at a time when home prices are skyrocketing nationwide.