The Seoul Central District Prosecutors Office charged Lee Jin-seok, presidential secretary for state affairs monitoring, with violating election laws, wrapping up more than a year of investigation into the case in which presidential officials and a ruling party candidate's campaign allegedly colluded to win the mayoral election in the southeastern city of Ulsan. 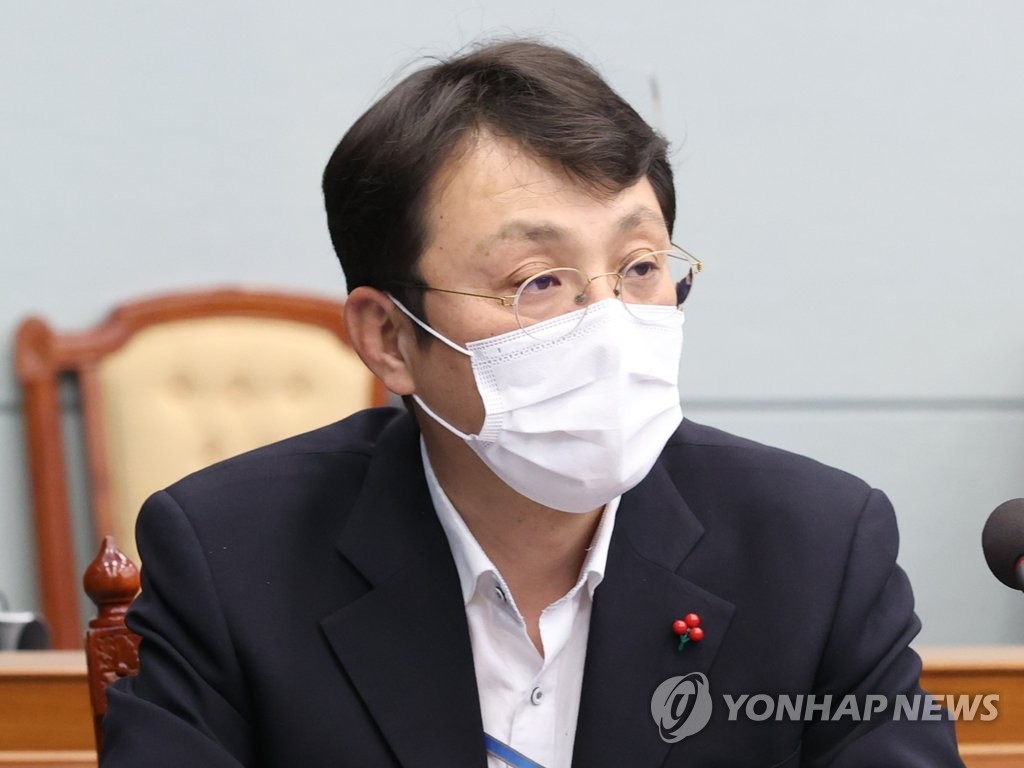 In January 2020, a total of 13 officials including Song Cheol-ho, current mayor of Ulsan and longtime friend of President Moon Jae-in, and Han Byung-do, former senior presidential secretary for political affairs, were put on trial in the same case.

Lee, then the secretary for social policies, is suspected to have played a role in a maneuver to damage the campaign of Song's rival, Mayor Kim Ki-hyun.

At that time, Kim, now a lawmaker of the opposition People Power Party, promised to build a hospital specializing in occupational accidents in the industrial city, but the plan failed to pass a preliminary feasibility test.

Under the direction of then-senior secretary Han, Lee told the finance ministry to release the result in late May, according to the prosecution. The announcement was made 20 days before election day.

Several other former presidential officials, a former Ulsan police chief and city hall officials are also on trial for their roles in a corruption probe into aides to Kim prior to the election. Kim said the probe was designed to affect the outcome of the vote.

The presidential and Ulsan officials involved in the case denied all charges, claiming the investigation was aimed at undermining the administration's campaign to reform the prosecution.
(END)