SEOUL, April 10 (Yonhap) -- South Korea's daily new coronavirus cases stayed in the high 600s for the second straight day Saturday as health authorities warn that the country may be at the start of a fourth wave of infections.

The tally is slightly larger than 671 on Friday but marked a fall from a three-month high of 700 new cases Thursday.

The country added one more death from COVID-19, increasing the total to 1,765. The fatality rate came to 1.62 percent. 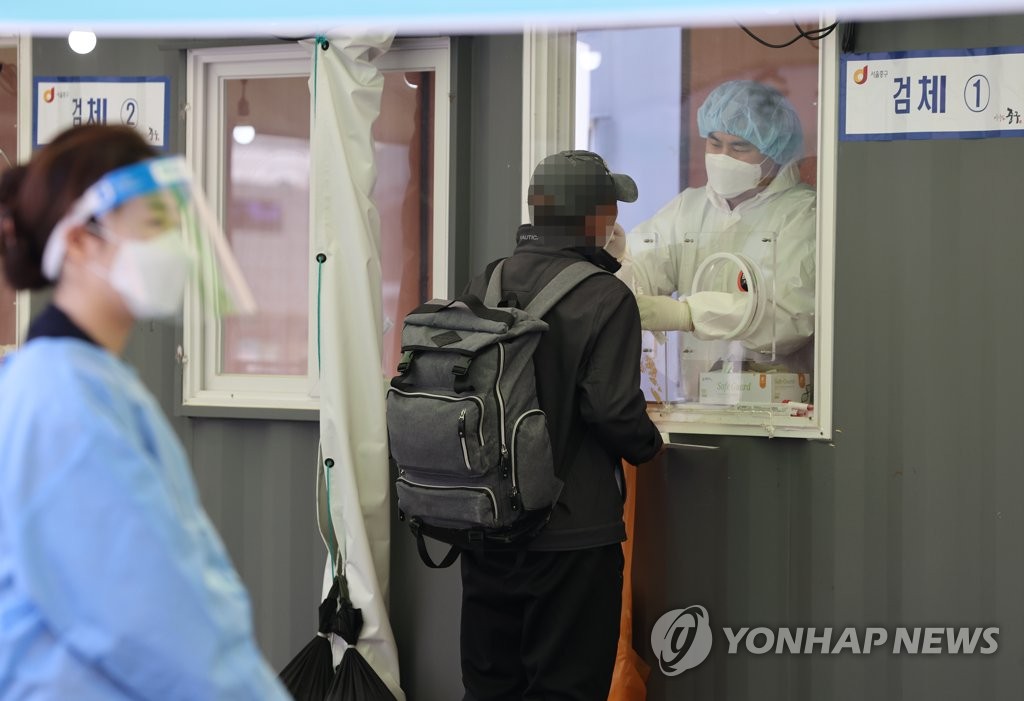 Despite worries over a bigger wave of the pandemic, South Korea on Friday decided to keep the current level of social distancing rules through May 2, though some of the measures for small businesses will be tightened.

The greater Seoul area, home to half of the nation's 51.7 million population, is under the Level 2 distancing scheme, the third highest in the five-phase system. The rest is under Level 1.5, but some municipalities have adopted Level 2 measures.

Private gatherings of five or more people are banned nationwide. A gathering ban on bars and other entertainment establishments, such as nightclubs, will go into effect Monday in Seoul, Incheon, Busan and Gyeonggi Province.

Since the country started its vaccination program on Feb. 26, a total of 1,148,060 people have been given COVID-19 vaccine shots, including 33,404 the previous day. Around 2.21 percent of the population has been inoculated. 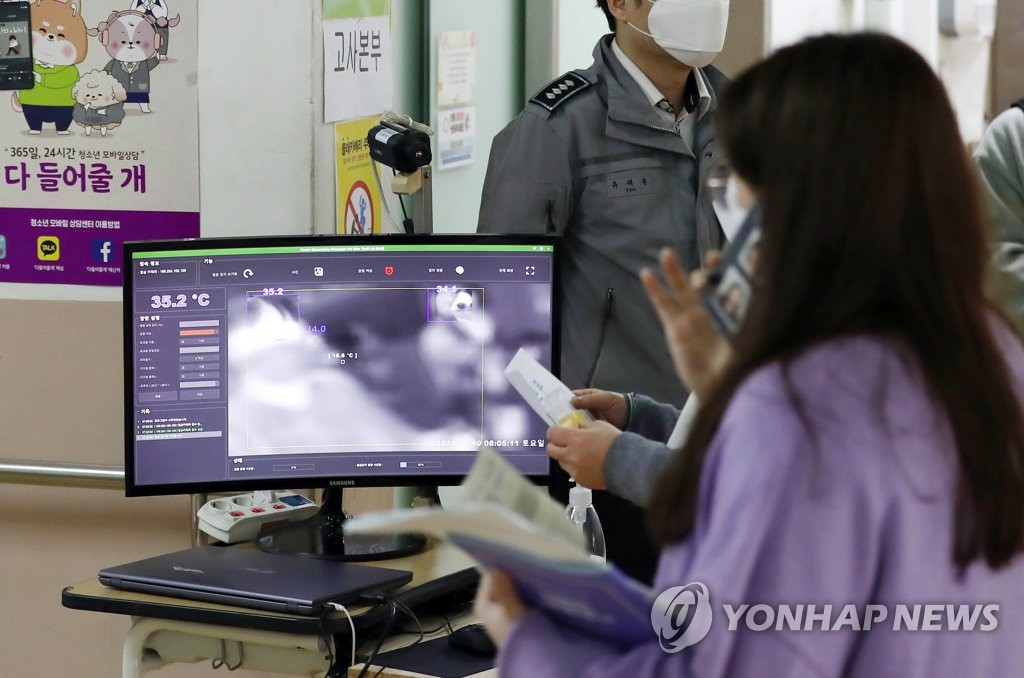 A total of 11,599 cases of side effects after vaccinations have been reported, up 131 from a day earlier, but 98.4 percent were mild symptoms, including muscle pain and fever.

A total of 44 deaths after vaccinations have been confirmed, according to the KDCA, up two from the previous day. Authorities, however, said the exact causes of the deaths remain unknown as they could not determine causality.

Health authorities will announce Sunday whether they should resume administering AstraZeneca vaccines to certain groups of people following safety concerns. The country earlier suspended the use of AstraZeneca vaccines for people under age 60, special education instructors and school nurses.

South Korea plans to vaccinate 12 million people by the end of June with a goal of achieving herd immunity by November.

Of the newly confirmed locally transmitted cases, 63.3 percent, or 421 cases, came from the capital area, with 198 from Seoul, 199 from Gyeonggi Province and 24 from Incheon, 40 kilometers west of the capital. The southern port city of Busan, the country's second-largest city, reported 56 more cases.

Among virus clusters, a restaurant in eastern Seoul added three more cases, raising its caseload to 35.

The number of cases linked to cram schools in the central city of Daejeon rose by 11 to 85, while a church in Dangjin, South Chungcheong Province, reported seven more cases to increase the total to 35.

The number of cases traced to a bar in Busan reached 362, up 22 from the previous day. 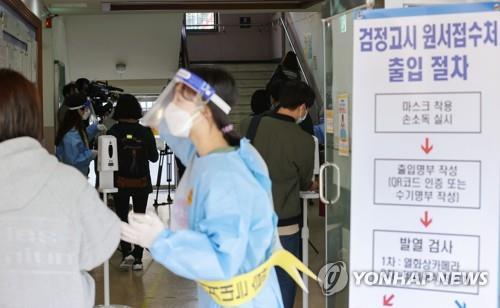 There were 15 additional imported cases, down from 27 a day earlier. The country's total number of imported cases is now at 7,804.

Of the new imported cases, three were from the United States followed by Pakistan and Indonesia each with two.

The number of seriously or critically ill COVID-19 patients was 108, down five from the previous day.

The total number of people released from quarantine after making full recoveries was 99,301, up 515 from a day earlier, with 7,879 people being isolated for COVID-19 treatment, up 161 from a day ago.