As of 6 p.m. Sunday, the country reported 485 new virus cases, up 52 from the same time the previous day, according to health authorities and provincial governments. Of the total, 324 cases, or 66.8 percent, were reported in the greater Seoul area, including 160 in Gyeonggi Province and 149 in the capital. 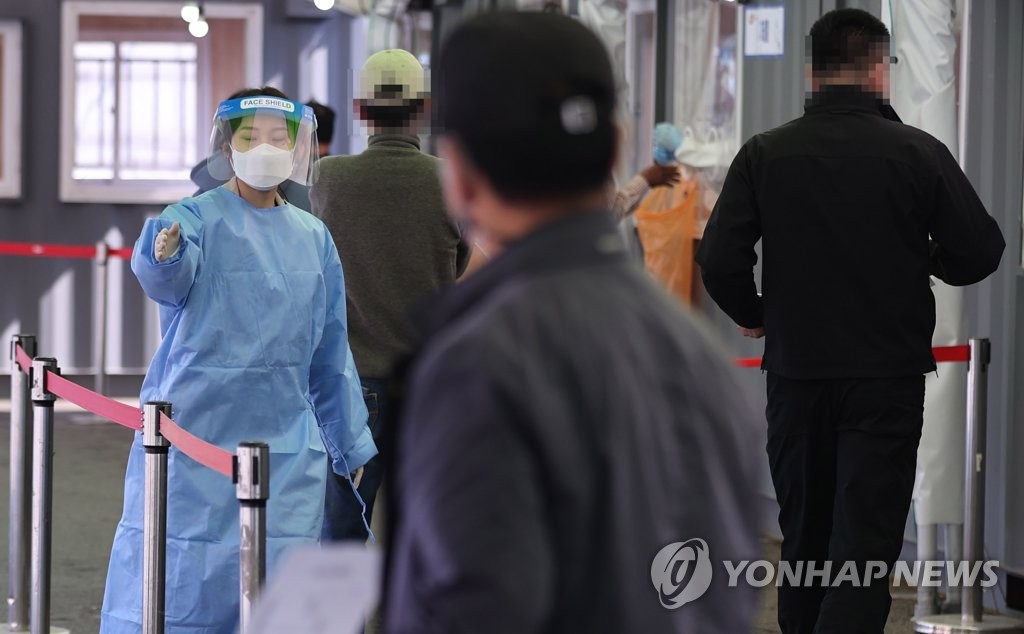 On Monday, the Seoul municipality under the leadership of new Mayor Oh Se-hoon plans to unveil the broad contours of its own social distancing scheme expected to include an easing of some curbs imposed by the state health authorities, according to officials.

KDCA Commissioner Jung Eun-kyeong noted the need to check whether Seoul's own scheme is in line with the social distancing "principle."

"The purpose of the authorities taking social distancing measures is to prevent the spread of the COVID-19 pandemic by reducing interpersonal contact," she told an online briefing. "There is a need to see whether (the Seoul municipality) has crafted guidelines in line with that social distancing principle." 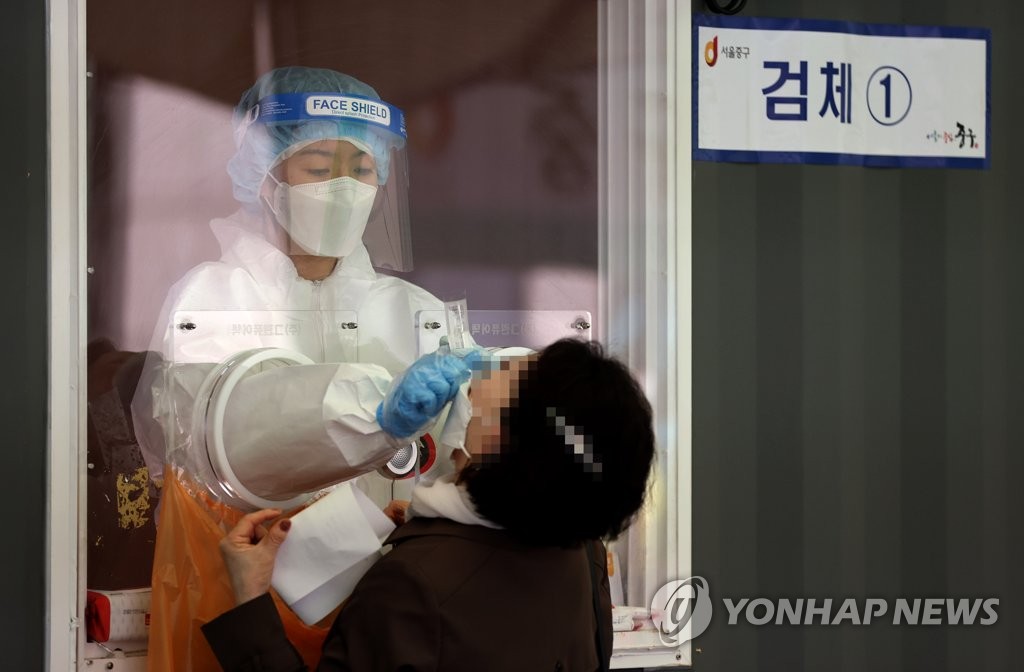 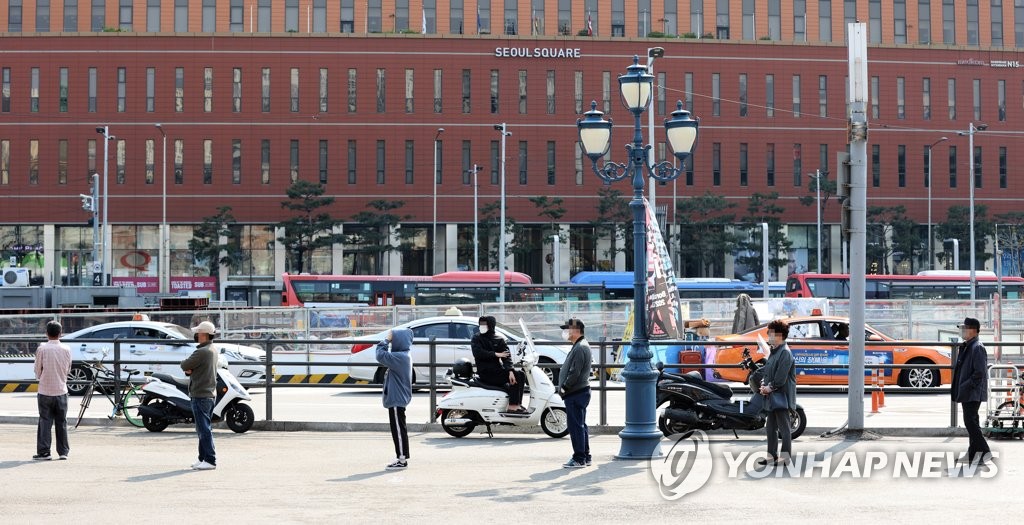