SEOUL, April 11 (Yonhap) -- North Korea urged its people to stay faithful to leader Kim Jong-un as it marked the ninth anniversary of his assumption of top posts of its ruling party and the state Sunday amid economic woes from crippling sanctions.

It, however, did not have any major events, including the national ceremony, to celebrate the anniversary apparently because of the new coronavirus pandemic and as Pyongyang tends to mark only every fifth or 10th anniversary with large-scale events.

"We celebrate the 9th anniversary of the election of Comrade Kim Jong-un as the leader of our party and nation," the Rodong Sinmun, the official newspaper of the Workers' Party, said in an editorial.

The paper stressed that leader Kim has prioritized the interests of the people as the foremost task in drafting and implementing policies.

"The entire nation should march together vigorously under the leadership of the General Secretary with great pride deep in their hearts," it said.

The paper also praised Kim's efforts to ward off the coronavirus and to recover from last year's flood damage in a separate article.

Kim was named "first secretary" of the ruling Workers' Party on April 11, 2012, after his late father and former leader Kim Jong-il died of a heart attack in December 2011.

He was also appointed as the first chairman of the National Defence Commission at the Supreme People's Assembly session two days later.

At a party congress earlier this year, he was endorsed as the "general secretary" of the ruling party. 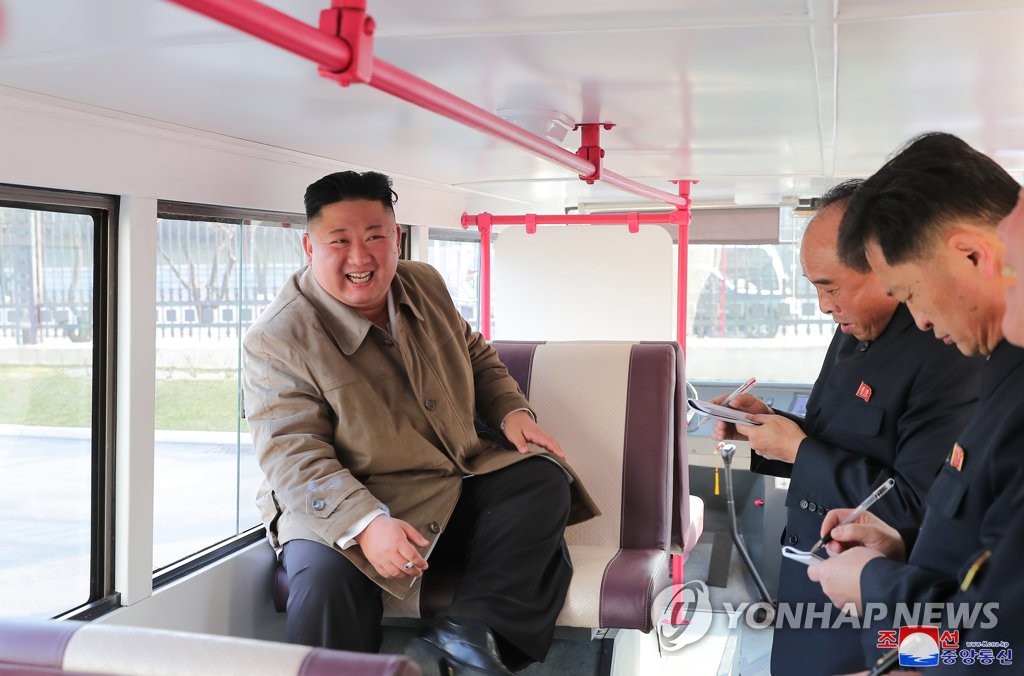