The South Korean star netted his 14th goal of the campaign in a 3-1 loss to Manchester United at Tottenham Hotspur Stadium in London on Sunday (local time). 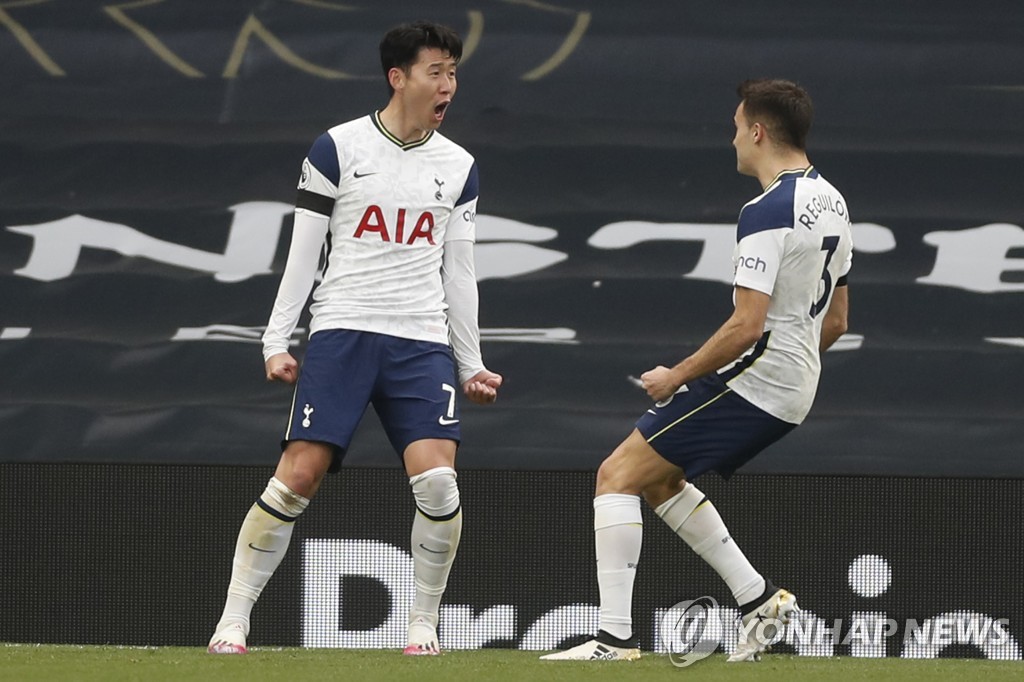 Son's 40th-minute goal, set up by Lucas Moura, put Tottenham ahead 1-0, but Man United rallied with three unanswered goals for the victory.

This was Son's first goal in the league since Feb. 7 against West Bromwich Albion. With 14 goals, Son matched his personal-best total from the 2016-2017 season. Son is tied for fourth in goals with two other players, Patrick Bamford of Leeds United and Dominic Calvert-Lewin of Everton. 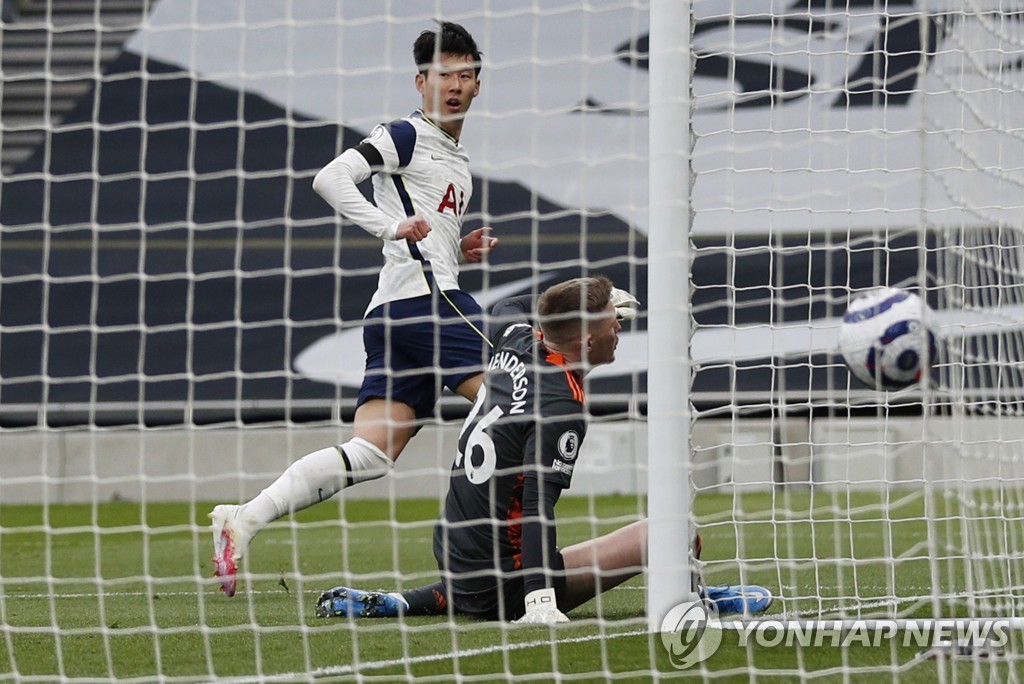 Also in the 2016-2017 season, Son had 21 goals in all competitions to set his European single-season career high. He has 19 goals so far this campaign, including four goals in continental action and one goal in the League Cup.

Through 31 matches, Tottenham remained in seventh place with 49 points.

It was a crushing loss for a club with top-four aspirations, and Son couldn't care less about his goal, saying after the match, "I really wanted to win."

With eight matches remaining, Tottenham are six points behind West Ham United for fourth place, the last spot to qualify for the group stage of next year's UEFA Champions League.

"We have to get results and wait for other teams to drop points," Son said. "We have to do our best, and we have to take a big responsibility for the rest of the season." 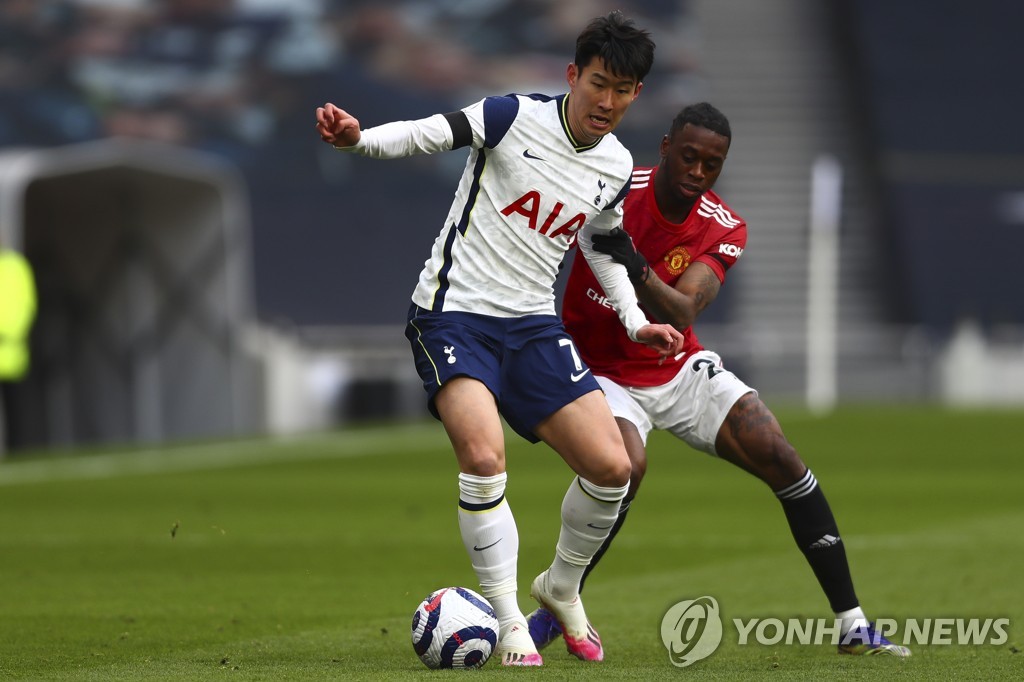