SEOUL, April 12 (Yonhap) -- North Korea urged grassroots leaders of the ruling Workers' Party to be at the forefront of efforts to strengthen the leadership of Kim Jong-un, state media said Monday.

During a workshop of the secretaries of party cells held from Friday to Sunday, the North also called for rooting out anti-socialist practices, according to the official Korean Central News Agency (KCNA).

"The lecturers said that the work of establishing the unified leadership system of the General Secretary is the most important work facing our revolution to which all the organizations of the whole Party including Party cells should put primary efforts and that there can never be perfection in this work and there must never be even an inch of concession and deviation in it," the KCNA said.

It also stressed the importance of building party cells into the "vanguard organizations" to firmly establish the unified leadership of Kim.

The North urged party cells to "take motherly care" of the people and to intensify the struggle against anti-socialist and non-socialist practices while preserving its own-style socialism.

The cell secretaries attended a performance on Saturday and Sunday to celebrate the conference.

The workshop comes after North Korea held a three-day conference of cell secretaries last week. During the conference, leader Kim called on the ruling Workers' Party to wage a tougher "Arduous March" to relieve its people of economic woes. 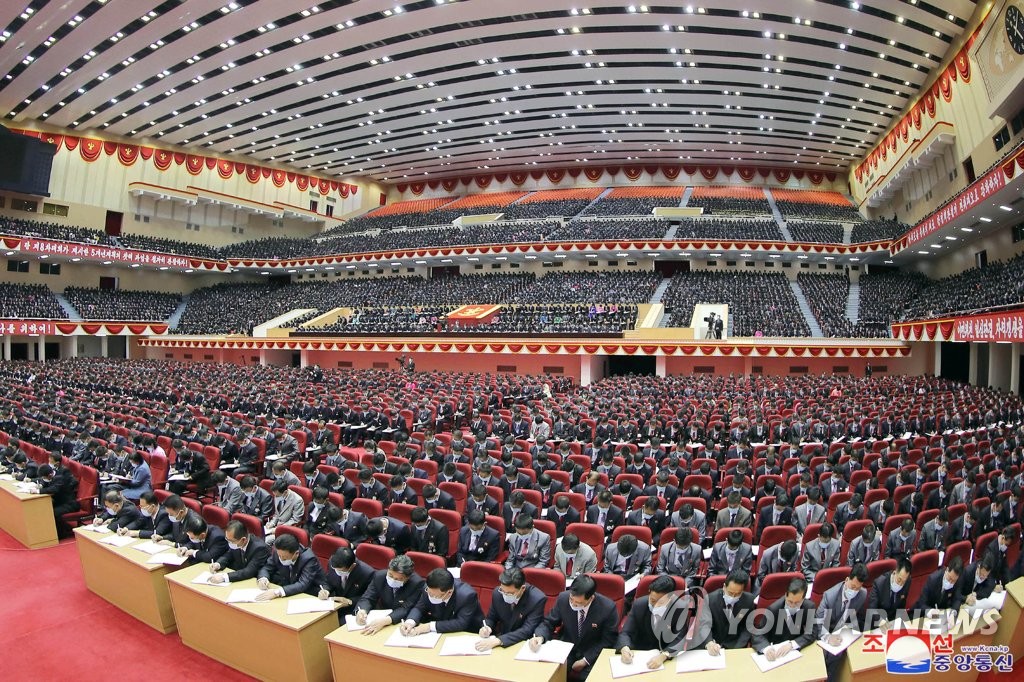 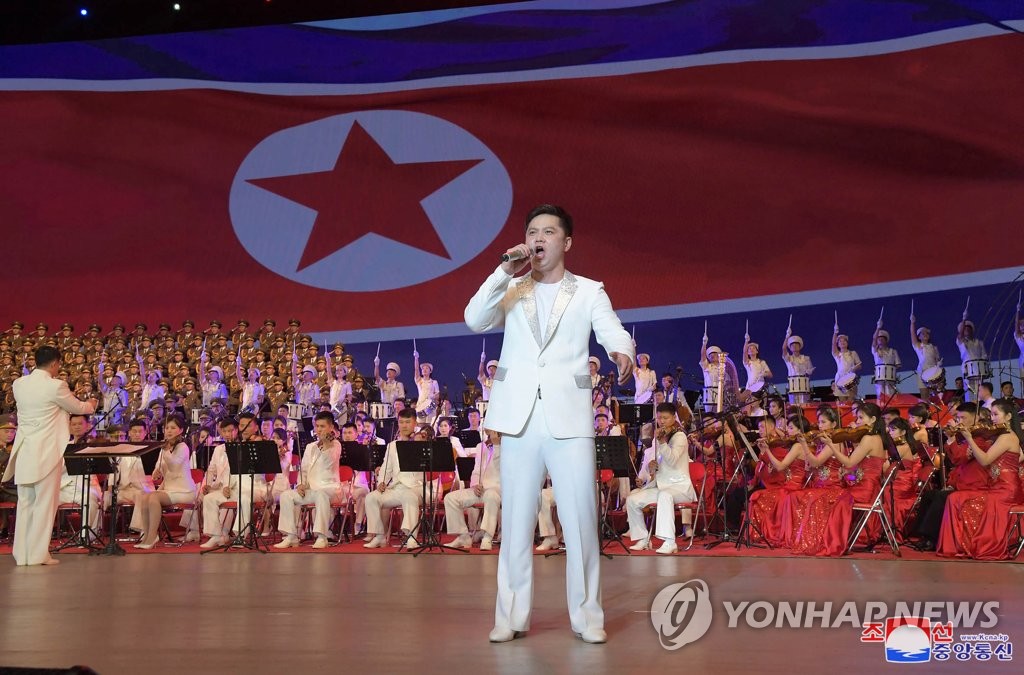