On Sunday, LG Chem-owned LG Energy Solution Ltd. and SK Innovation Co. reached a last-minute settlement in a bitter U.S. trade dispute, just one day before an import ban on SK was to take effect.

SK Innovation agreed to pay 2 trillion won (US$1.78 billion) in compensation, half in cash and half in royalty, to its bigger Korean rival, and the two companies said they will not file suits regarding EV battery technology over the next decade. 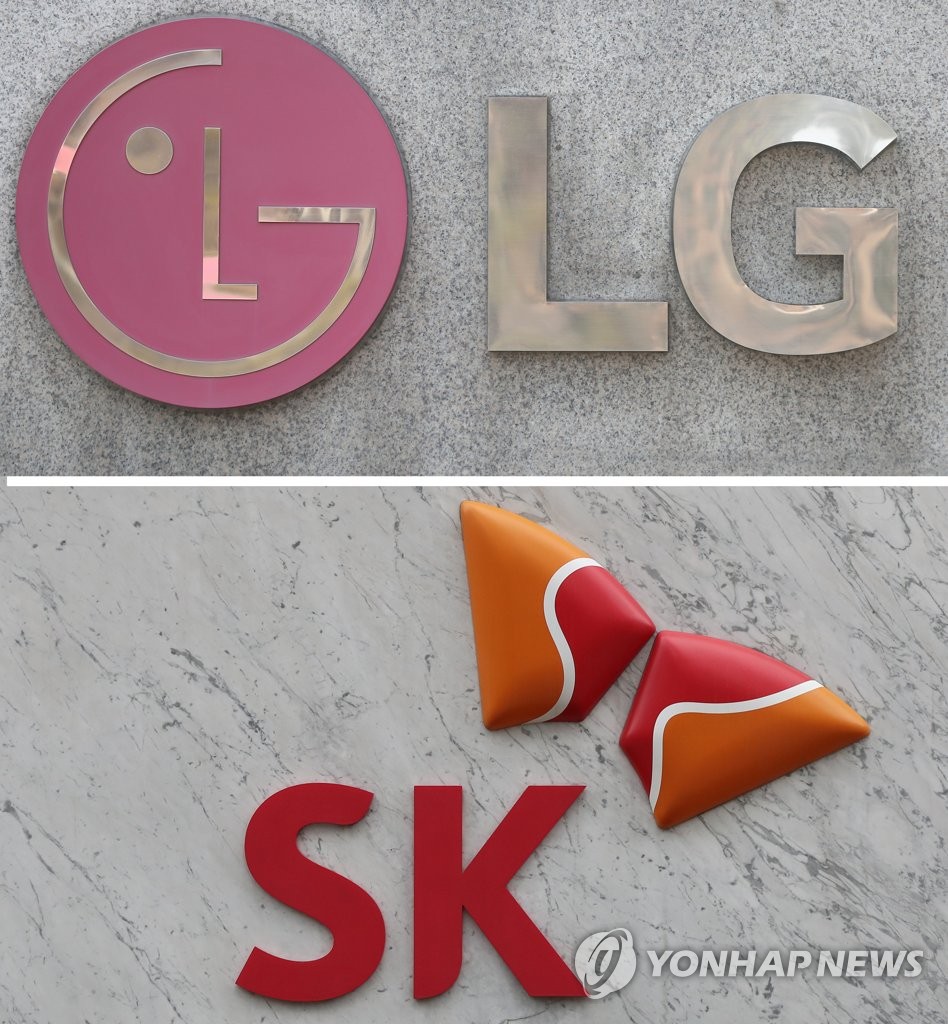 The settlement was a boon for SK Innovation, which could have faced a 10-year import ban of its batteries into the U.S. if neither President Joe Biden intervened nor the two companies reached an agreement before the Sunday deadline.

"The settlement cleared uncertainty over (SK Innovation's) battery business and its push in the U.S. market," SK Innovation CEO Kim Jun said in an email to its employees after the agreement. "We will step up construction of the Georgia plant and will expand investment and partnership to target the rising EV market."

LG Chem, the parent of LG Energy Solution, is expected to benefit from the settlement money as it turned to red last year due to recall costs for Hyundai Motor Co.'s Kona EVs over fire risks.