He stressed the importance of the stability in global supply amid accelerating technological changes.

"The agreement between the two companies is very meaningful in that it is in both the national interests and the long-term interests of individual companies for domestic members of the industrial ecosystem to cooperate based on mutual trust, while competing with each other," he said in his social media message.

He expressed hope that the nation's EV battery producers will move fast to lead the development of the global environment-friendly vehicle market. 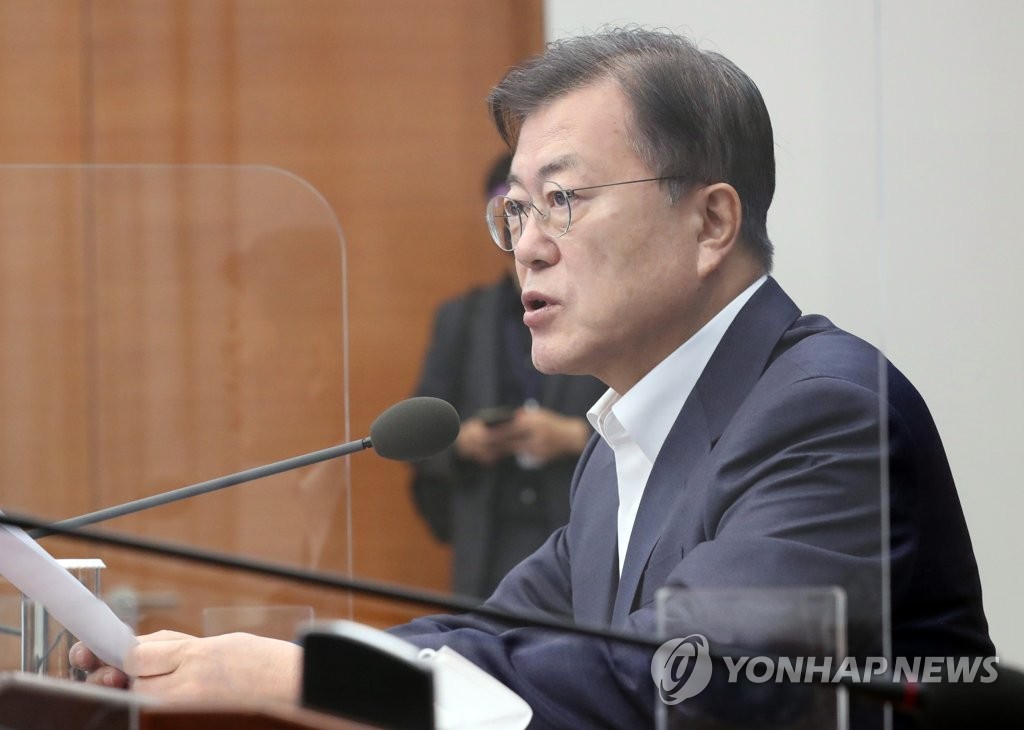