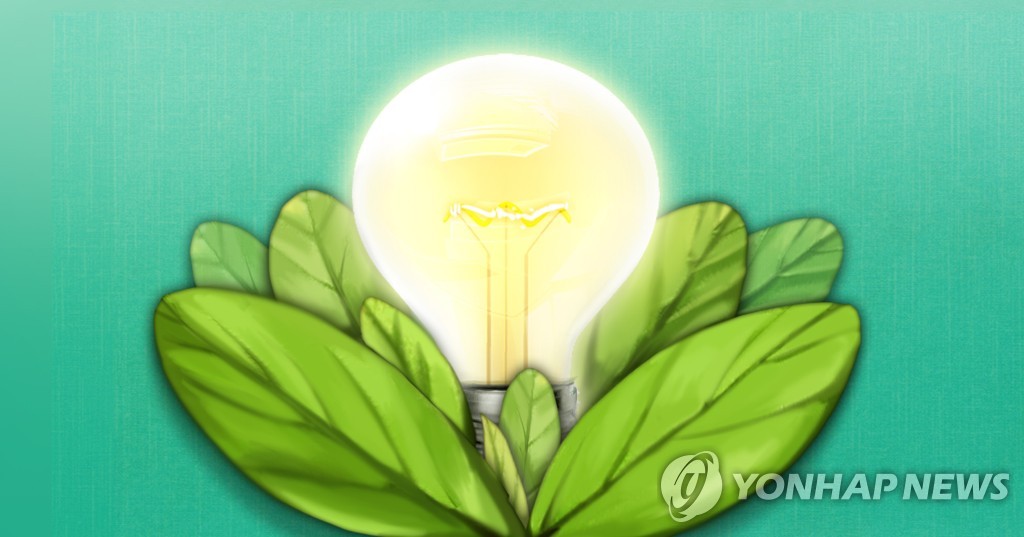 The two countries also agreed to expand ties for the Leaders Summit on Climate, which will be hosted by the U.S. later this month, in which 40 countries are expected to participate virtually.

Seoul asked Washington to support the upcoming online P4G summit that will be held in South Korea in May as well.

Sung and Granholm, meanwhile, added the two should make efforts to further expand cooperation at a private level, citing the latest settlement of a legal dispute between two Korean battery makers.

On Sunday, SK Innovation agreed to pay 2 trillion won (US$1.78 billion) to settle the dispute with LG Energy Solution and withdraw all its other pending litigation to end their two-year legal battle.

U.S. President Joe Biden welcomed the settlement, calling the progress a "win for American workers and the American auto industry."

The deal paves the way for SK to complete the construction of the $2.6 billion electric vehicle battery plant in Georgia.