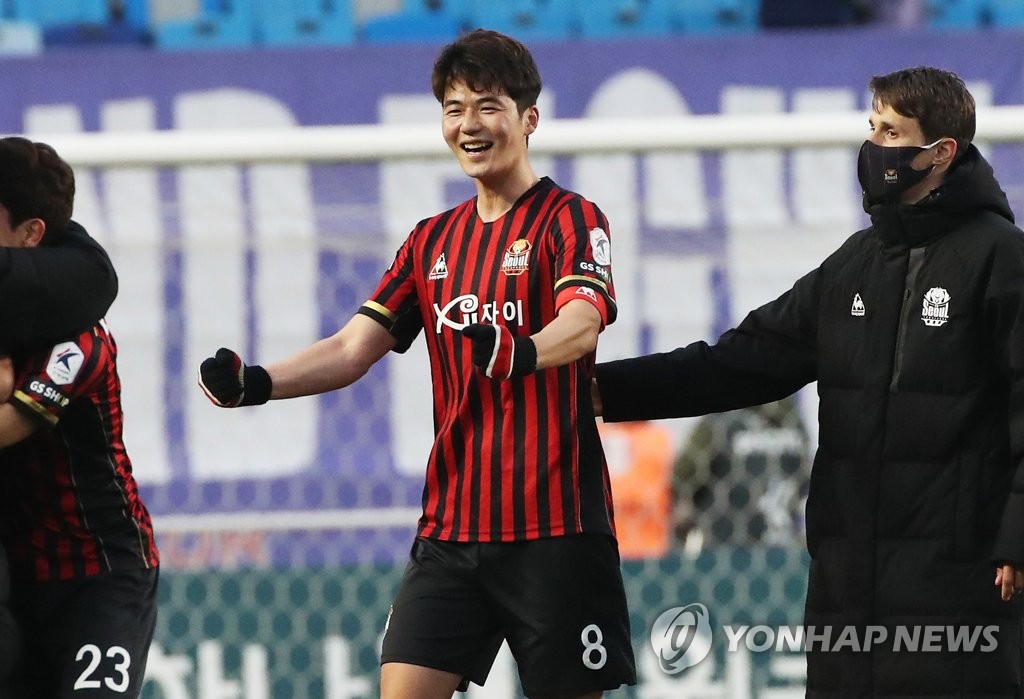 The 32-year-old midfielder began his club career with FC Seoul in 2007. He carved out a successful career in Europe for over a decade, starting in 2009, and rejoined FC Seoul last year.

Ki is also playing through distractions of a legal battle against two former elementary school teammates who have accused him of sexually and physically assaulting them. Ki filed a claim for damages against them on March 22.

For the Player of the Month award, Ki was No. 1 in all three voting categories: 24.71 percent of support from the K League committee, 12.87 percent from fans and 12.64 percent from FIFA Online 4 players.

Ki will receive a trophy built by EA Korea and will wear a Player of the Month patch on his uniform for the remainder of the season. 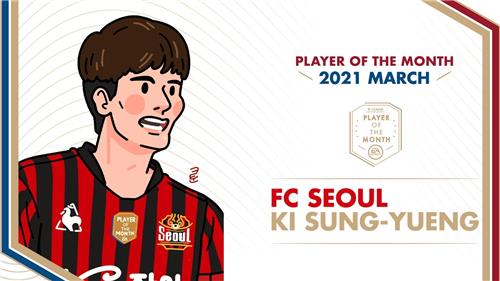