SEOUL, April 12 (Yonhap) -- The interior minister has said the government will launch an interagency task force this month to discuss measures to relieve the overcrowding of the greater Seoul area.

"(South Korea) needs measures to block any (further) inflows of the population into the capital area in order to tackle the current situation under which more than 50 percent of the total population is concentrated in the capital area," Minister of the Interior and Safety Jeon Hae-cheol said in an interview with Yonhap News Agency last Friday.

He said that the government will launch a pan-governmental task force later this month to come up with detailed measures on the issue.

His remarks came as the population in the area that encompasses the capital, Gyeonggi Province and Incheon exceeded half of the country's total population for the first time in late 2019.

Of the around 51.8 million residents in total, over 26 million were residing in Seoul, Incheon and Gyeonggi Province as of this year, according to Statistics Korea. 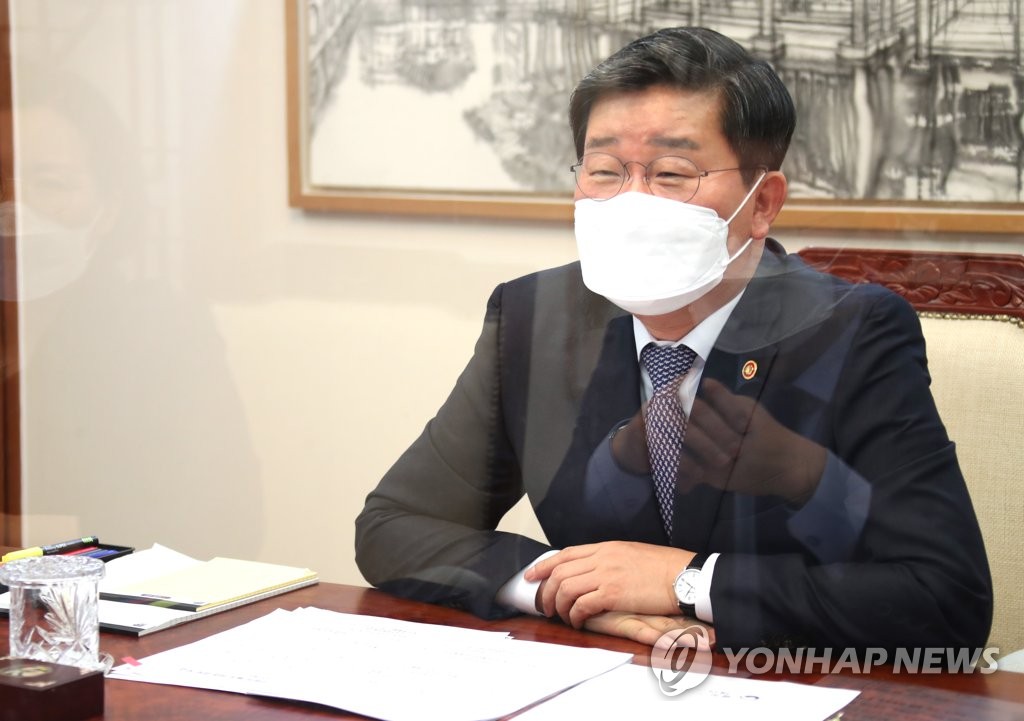 According to Jeon, establishing a greater economic zone that integrates several cities into a single economic bloc, as being experimented by cities in the country's southeastern region, could be one of the solutions.

He also proposed combining several self-governing regional cities and provinces into a single provider of public services as one of the ways to boost their competitiveness and lower the disparity between the capital area and the rest.

As an example, the southeastern cities of Busan and Ulsan and South Gyeongsang Province have been experimenting with the concept of a "megacity" by merging themselves into one big zone that could rival the capital Seoul in terms of its economy and other functions.

"We need to take many different measures to prevent the concentration of the population in the broad capital area because there are many different reasons for that," Jeon said, adding that the issue holds a soft spot in his heart.

Jeon was a former top secretary for civil affairs for late former President Roh Moo-hyun, who unsuccessfully tried to relocate the country's capital to near what is now, the administrative town of Sejong.

Last year, the country's Local Autonomy Law was revised to allow the establishment of a special local autonomous government that combines two or more municipalities under common purposes.

The upcoming task force, once launched, will discuss and come up with ways to help regional municipalities tackle nuts-and-bolts issues in their efforts to build a special combined entity, such as taxation or budget financing, by August, the interior minister said. 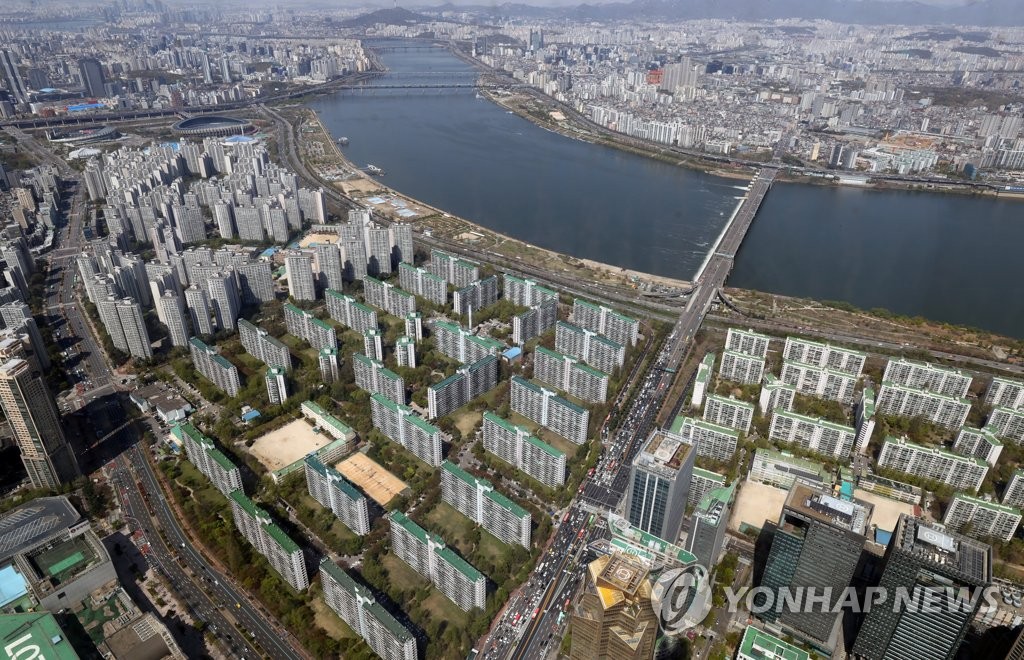