Operating profit for the January-March quarter jumped to 1.55 trillion won (US$1.4 billion) from 705.3 billion won during the same period of last year, the company said in a regulatory filing.

It marked the highest quarterly operating profit since the steelmaker reported 1.7 trillion won in the second quarter of 2011.

The hike came as POSCO raised prices of its products amid strong demand for steel used in cars, ships and construction.

The company plans to release its final quarterly results later this month. 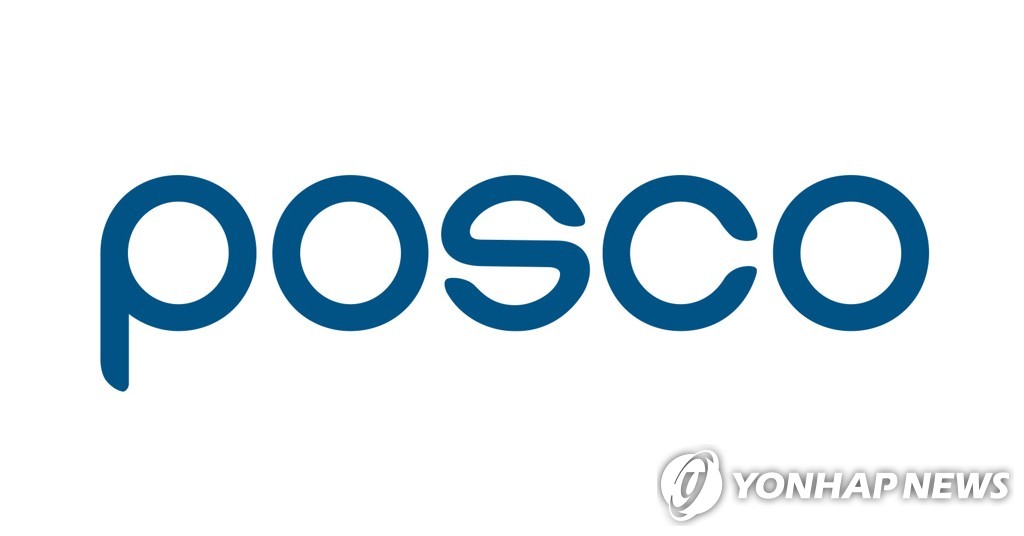