SEOUL, April 12 (Yonhap) -- The number of unemployment benefit recipients reached a new monthly record in March, due mainly to the prolonged negative impact of coronavirus pandemic on the economy, government data showed Monday.

According to the Ministry of Employment and Labor, the government paid job-seeking benefits, also dubbed unemployment allowance, to 759,000 people last month, breaking the previous record of 731,000 set in July of last year.

The total amount of benefit payment last month stood at 1.179 trillion won (US$1.05 billion), which is close to the monthly record of 1.188 trillion won reached last July. 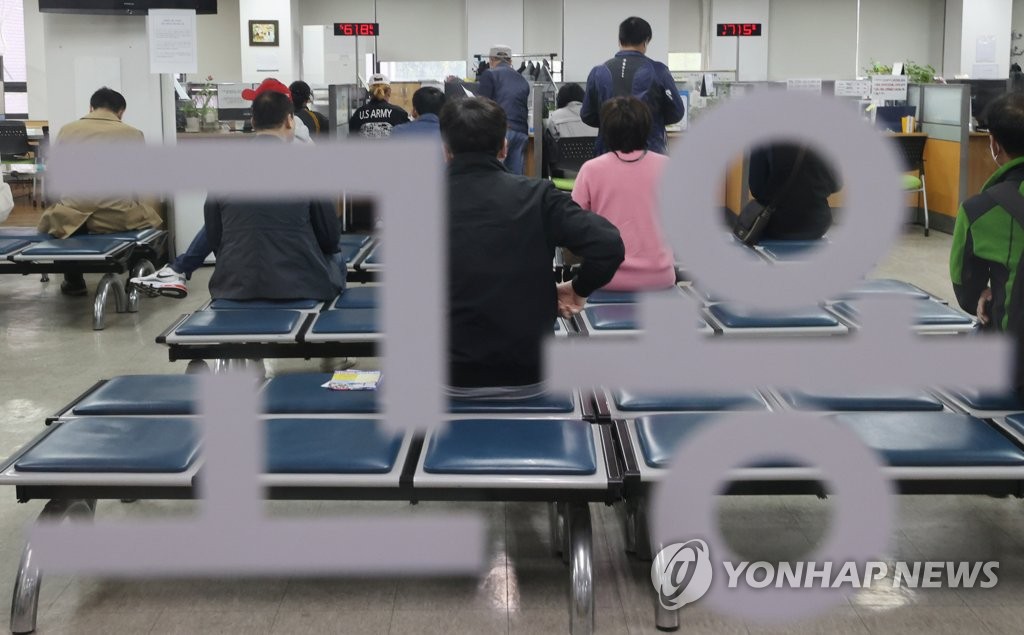 Employment indicators based on the number of employment insurance subscribers have generally improved, though that is attributed to base effects linked to the outbreaks of COVID-19 last year.

The relatively steep jump of new employment in the service industry is attributable to different factors, including the COVID-19 vaccine rollout that began in late February and improvement of consumer sentiment, according to the ministry.

By contrast, the lodging and restaurant businesses suffered a decrease of 35,000 for the same month.

By age group, people aged 29 or younger performed better in the job market last month with 30,000 more new insurance subscribers compared to a year ago, marking a first upturn in three months. Those in their 40s, 50s and 60s also saw an increase in employment, while people in their 30s reported a decrease of 27,000. 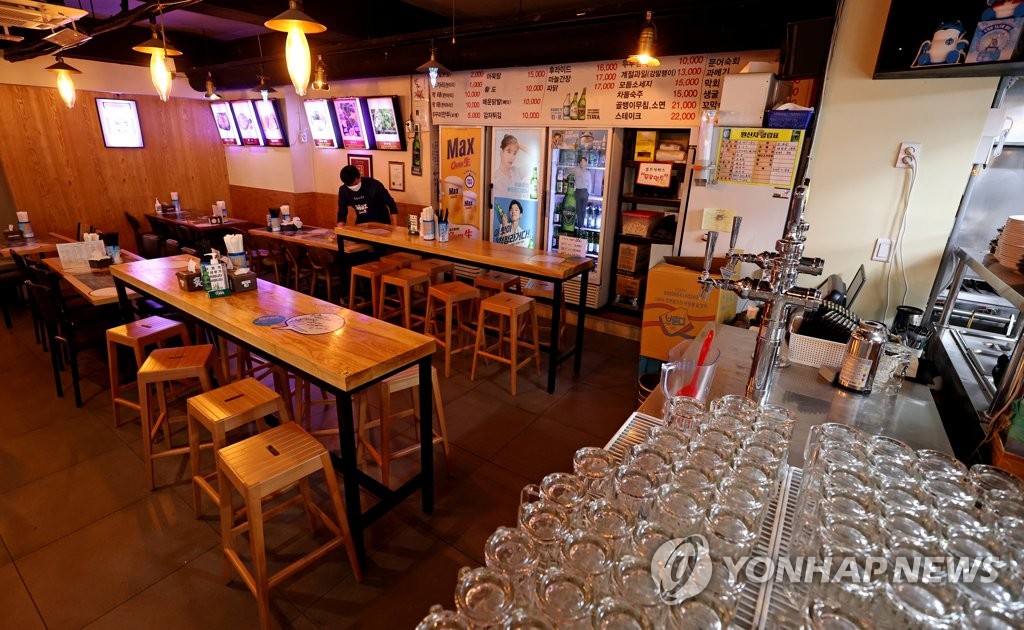