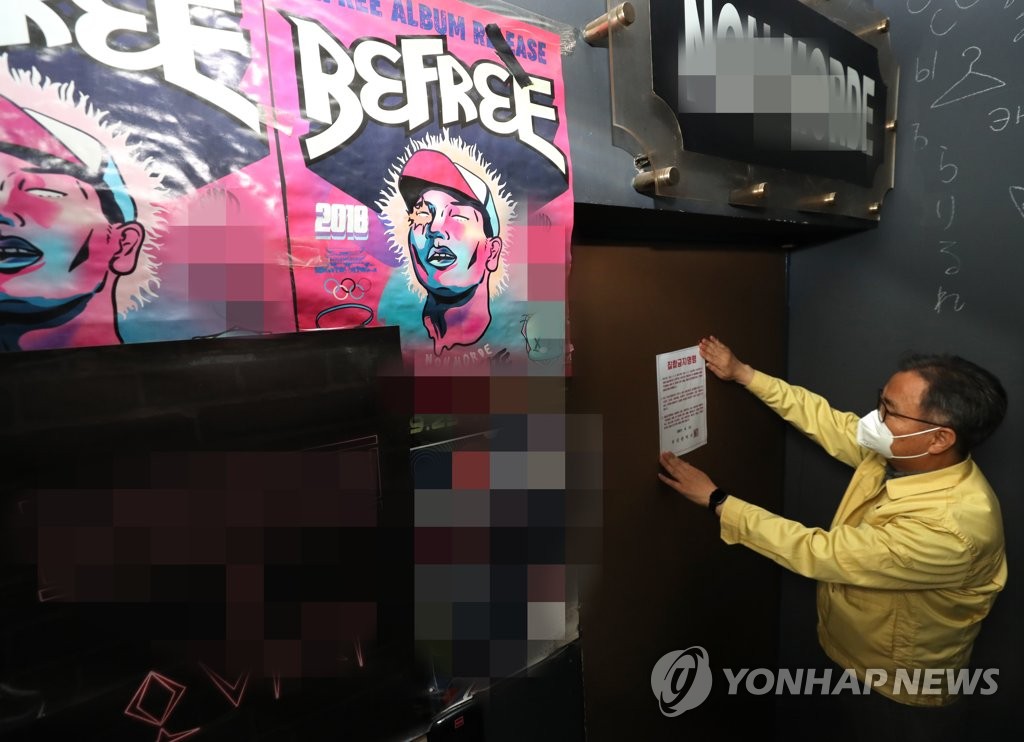 There were 14 additional imported cases.