SEJONG, April 13 (Yonhap) -- South Korea has recently experienced a flare-up in virus cases, with outbreaks occuring at schools that opened in early March for the spring semester, putting to test the ability of health and education authorities to keep schools safely open. 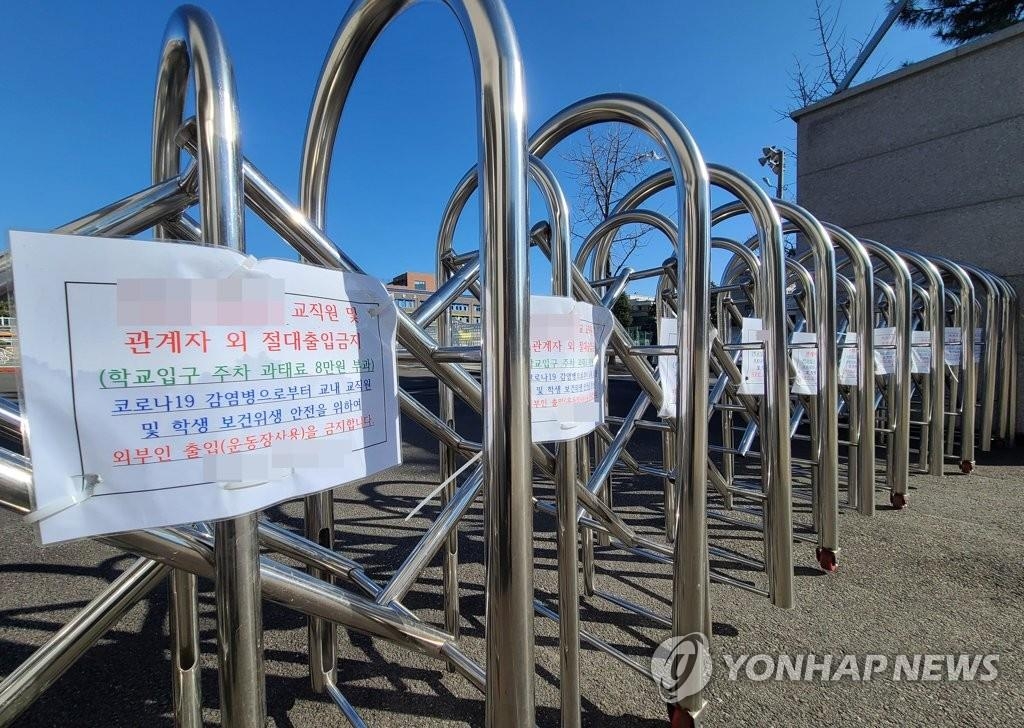 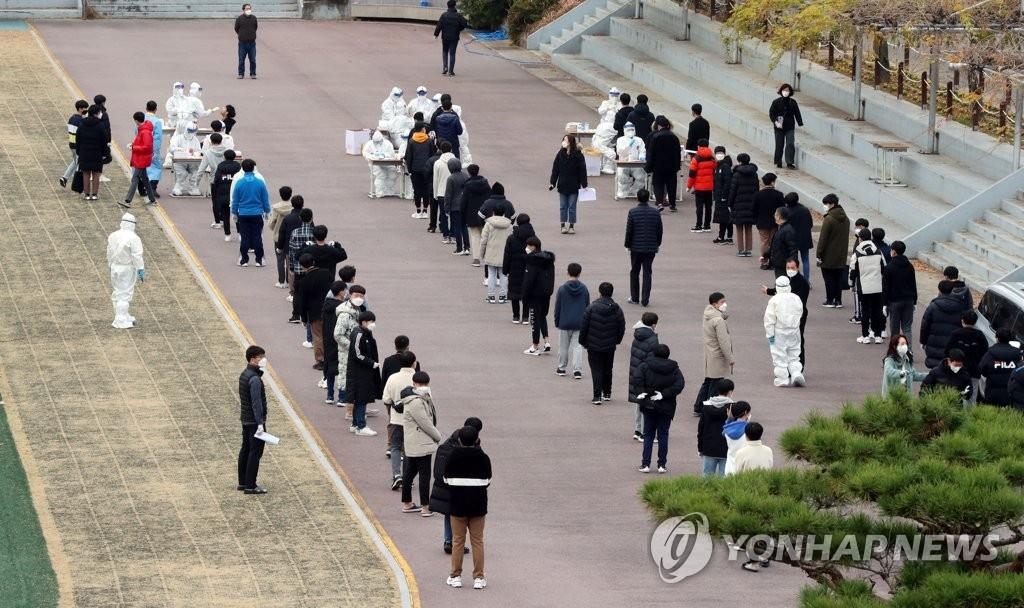 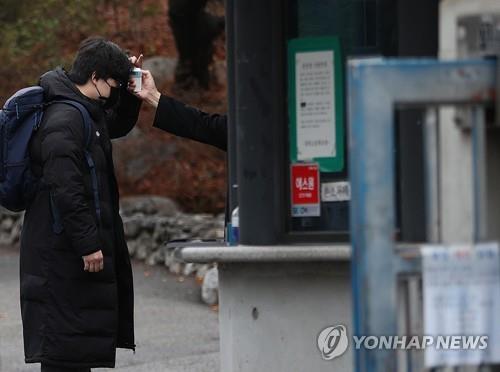