SEOUL, April 13 (Yonhap) -- K-pop girl group BLACKPINK now has more than 60 million subscribers around the world following its YouTube channel, the biggest account based in South Korea and the second largest among global artists, the band's agency said Tuesday.

The number of subscribers for the four-piece act's YouTube channel passed the milestone at around 6 a.m. on Tuesday, with cumulative views hitting more than 17 billion, according to YG Entertainment.

BLACKPINK, which debuted in 2016, became the female act with the biggest number of subscribers in July last year, surpassing American singer Ariana Grande. The all-female act has since climbed higher on the subscriber ranking, outnumbering musicians like Eminem, Ed Sheeran and Marshmello over the next few months.

Canadian singer-songwriter Justin Bieber is currently the musician with the most subscribers on YouTube with 62.4 million as of Tuesday. 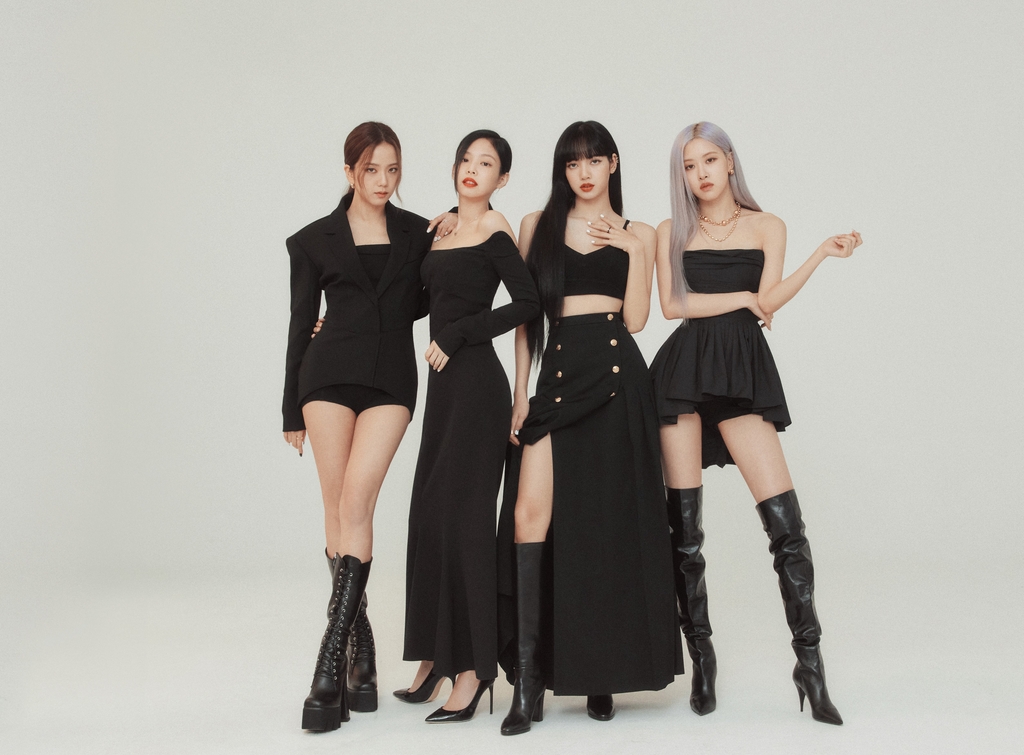