"It is a task that should be carried out as part of the five-year (economic development) scheme to actively organize a company that specializes in the construction of protective facilities on the coasts of the East and West Sea," the Rodong Sinmun, the organ of the ruling party, said.

"Our country has also been affected by typhoons, which has been hindering efforts for economic development," the paper said. "Building robust protective facilities and nurturing windbreak forests could prevent damage from tsunamis and typhoons."

The paper also called for homes and factories located in regions near the country's coastlines to be moved inland and levees and banks be strengthened to better brace for typhoons.

North Korea has recently emphasized better water management ahead of the full-swing rice planting season and the summer, which could bring typhoons and heavy downpours in the country.

The North was hit hard by flooding and typhoons last summer, which experts presumed to have devastated large swathes of farming areas. 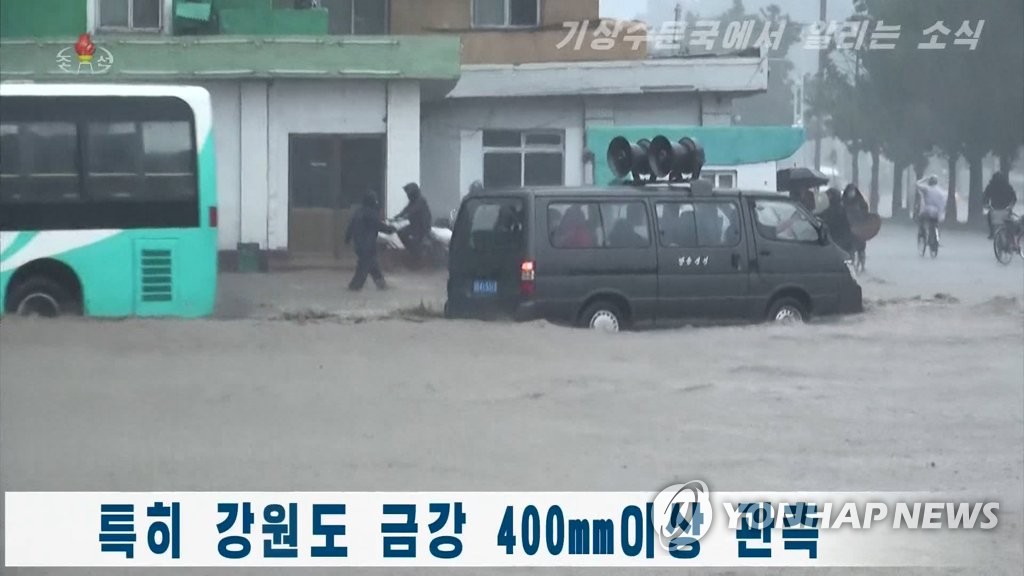