The interagency meeting was attended by vice minister-level officials representing the foreign and maritime ministries and the Nuclear Safety and Security Commission.

Koo plans to hold a press conference later in the day to share details of the meeting. 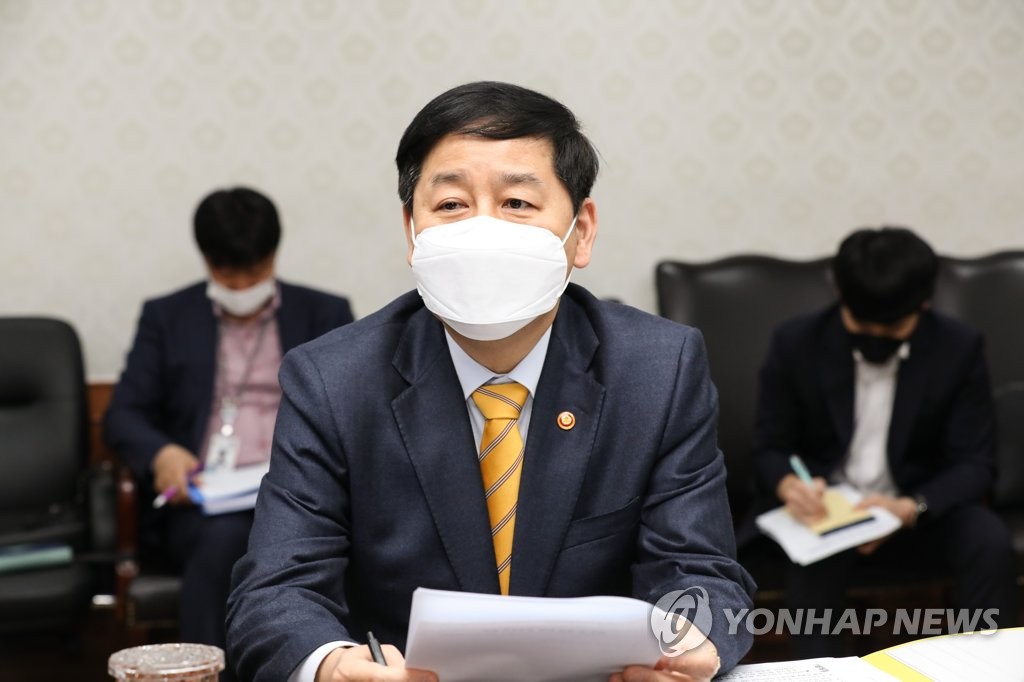