SEOUL, April 13 (Yonhap) -- Bong Joon-ho, the Oscar-winning director of South Korean black comedy "Parasite," will be part of a 15-member "ensemble cast" that will present at the Academy Awards later this month.

Bong, who directed the 2019 film that fetched four Oscars, including best picture and best director, will join former winners and nominees to present at the 93rd Academy Awards ceremony slated for April 25 (U.S. time).

The list of the first round of presenters, released on the Academy of Motion Picture Arts and Sciences' website, includes Halle Berry, Don Cheadle, Laura Dern, Harrison Ford, Joaquin Phoenix, Brad Pitt and Reese Witherspoon, to name a few.

"In keeping with our awards-show-as-a-movie approach, we've assembled a truly stellar cast of stars," show producers Jesse Collins, Stacey Sher and Steven Soderbergh said in a statement. "There's so much wattage here, sunglasses may be required." 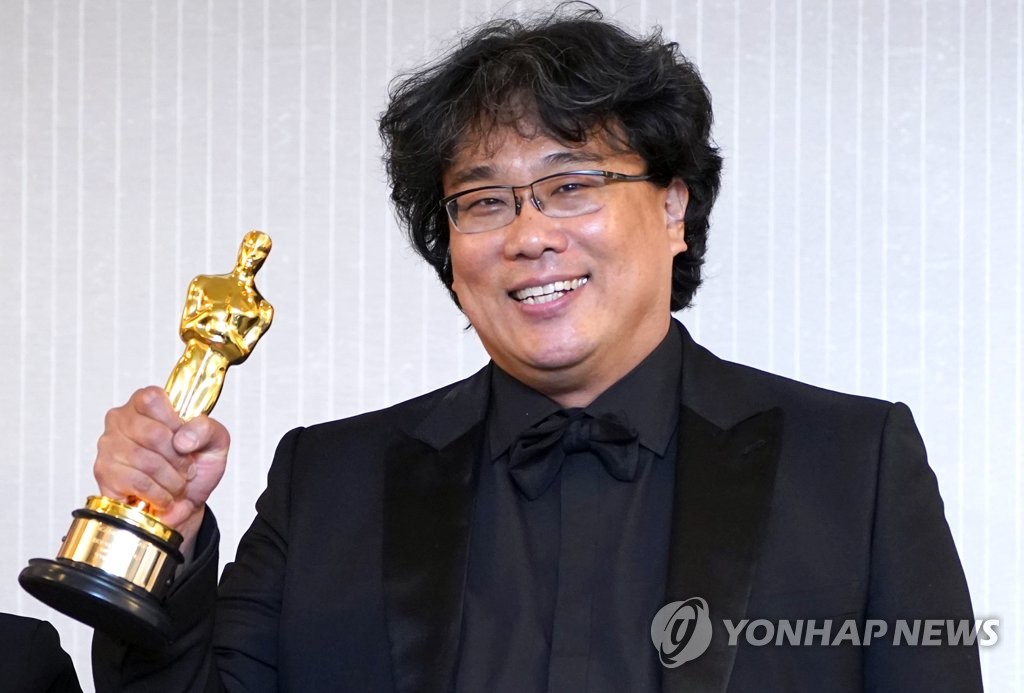 While the producers did not elaborate on Bong's role, some media outlets, like Deadline projected, the South Korean auteur to present best director in the upcoming ceremony.

In the best director category, Korean-American Lee Isaac Chung is shoulder to shoulder with Thomas Vinterberg of "Another Round," David Fincher of "Mank," Chloe Zhao of "Nomadland" and Emerald Fennell of "Promising Young Woman."

South Korean veteran actress Youn Yuh-jung, who played eccentric grandmother Soonja in the immigration film, and actress Han Yeri, who portrays skeptical but caring mother Monica, are known to have been invited to the upcoming ceremony.

Youn has been nominated for best supporting actress in the first case for a Korean actress, while Han sang "Rain Song," the lead single of the film's sound track that has earned a nomination for best score. 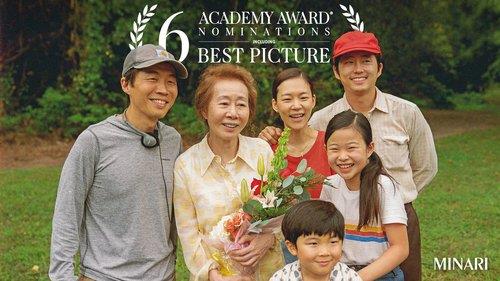 This year's Oscars ceremony will be livestreamed in 225 countries and territories.

The annual event, which had been held at the Dolby Theatre in Los Angeles since 2002, will take place at multiple venues including Union Station Los Angeles and international locations amid the pandemic. 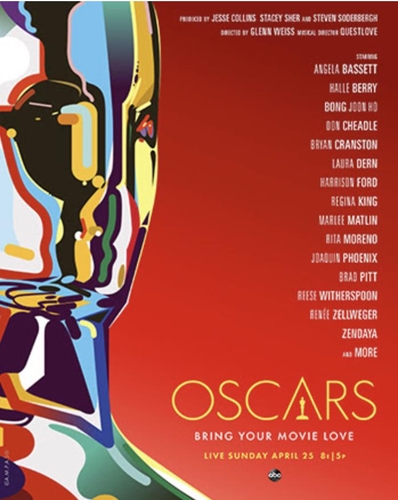