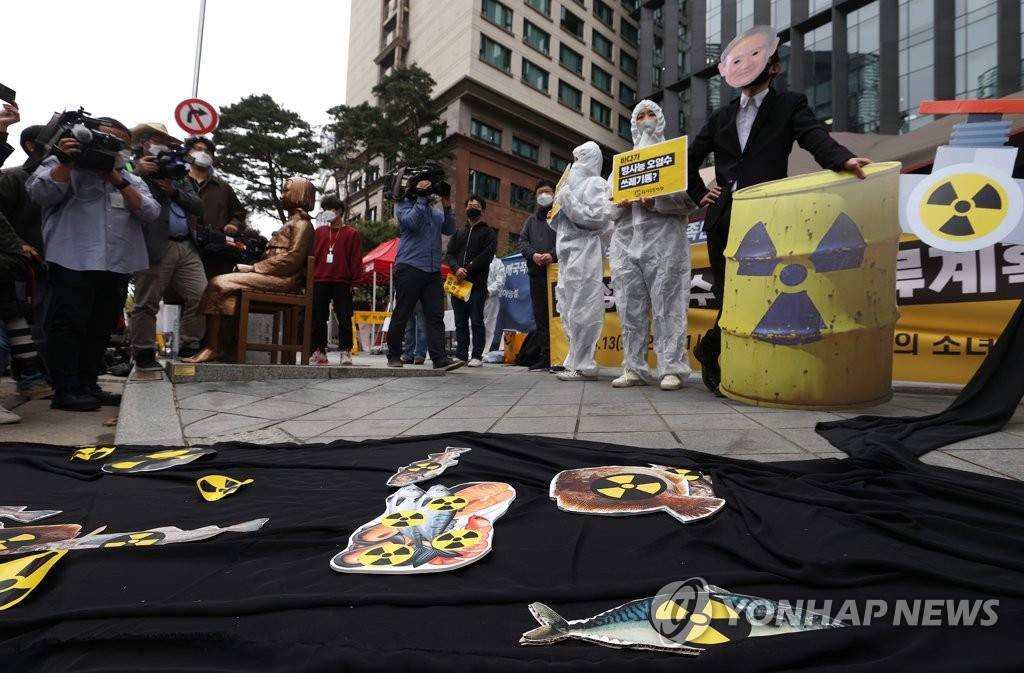 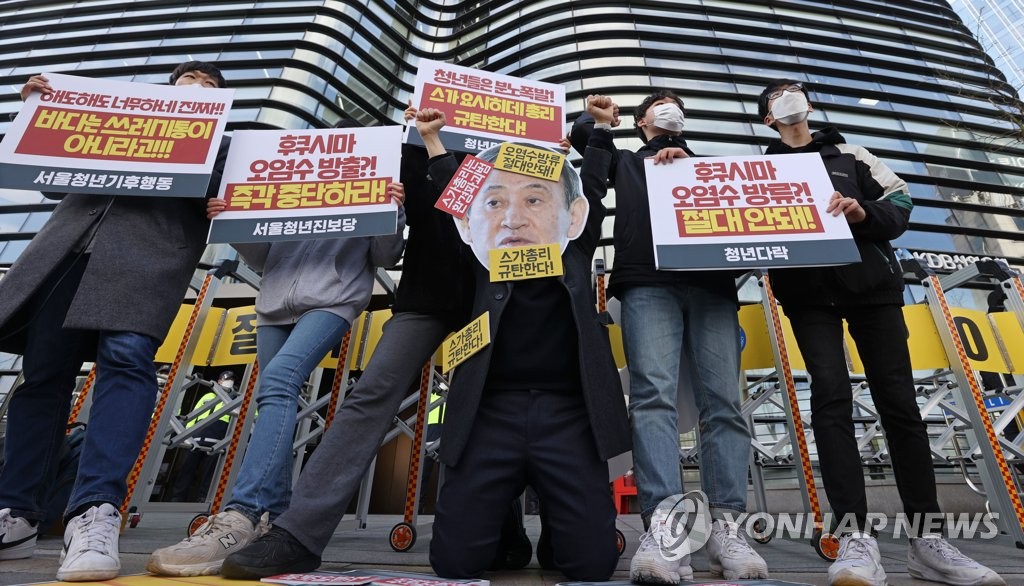 "We have delivered our concerns to the U.S., but the U.S. may react that way, since South Korea is a state neighbor (of Japan) and the U.S. is located for more distant (than South Korea)," Koo said. 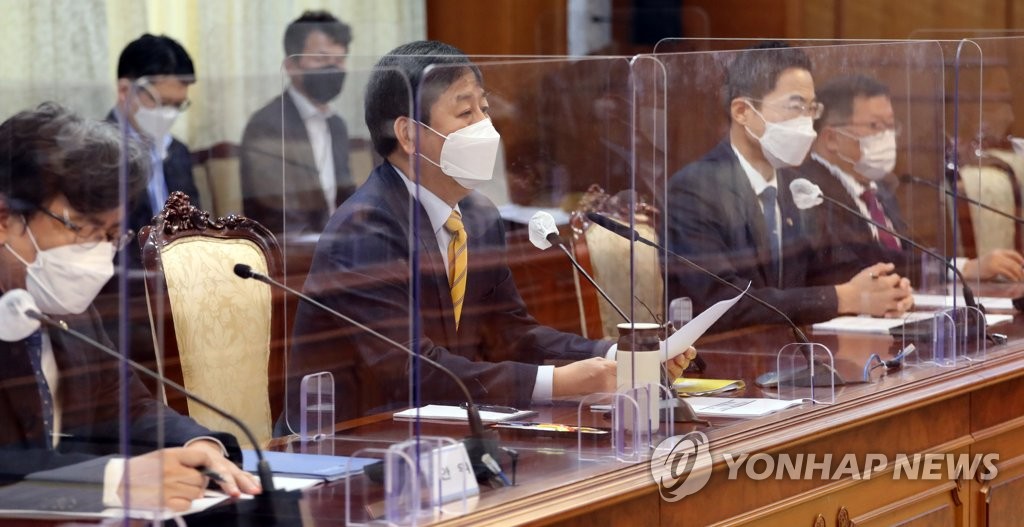 "The unilateral decision to release contaminated water into the ocean despite opposition from the international community is a shameless and selfish act," Choi Ji-eun, the ruling Democratic Party's spokesperson for international affairs, said. 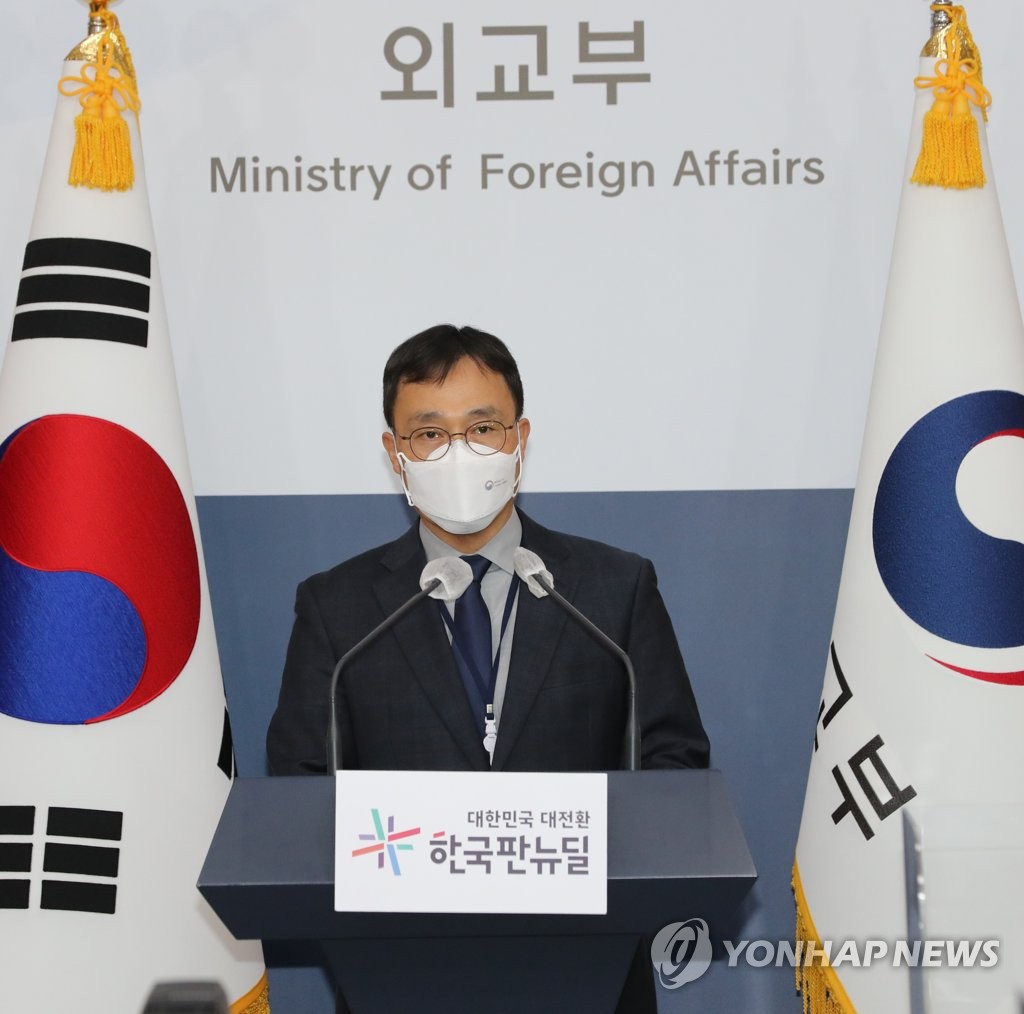 Won Hee-ryong, the governor of South Korea's southern island of Jeju, also said he will call in Japan's consul general for the island and form a contingency commission to deal with the water release with heads of local governments in the southeastern region.

Civic groups in South Korea also expressed resentment toward the Japanese government and pledged to do everything possible to prevent what they call "nuclear terror."

"The Japanese government said it will gradually release radioactive water after diluting it to a level that is harmless to the human body. But diluting will not change the total amount of radioactive materials released into the sea," an alliance of 31 anti-nuclear and environmental civic groups said in a joint statement.

The groups warned that the release of Fukushima water will become an irreparable disaster for humans beyond the marine ecosystem. 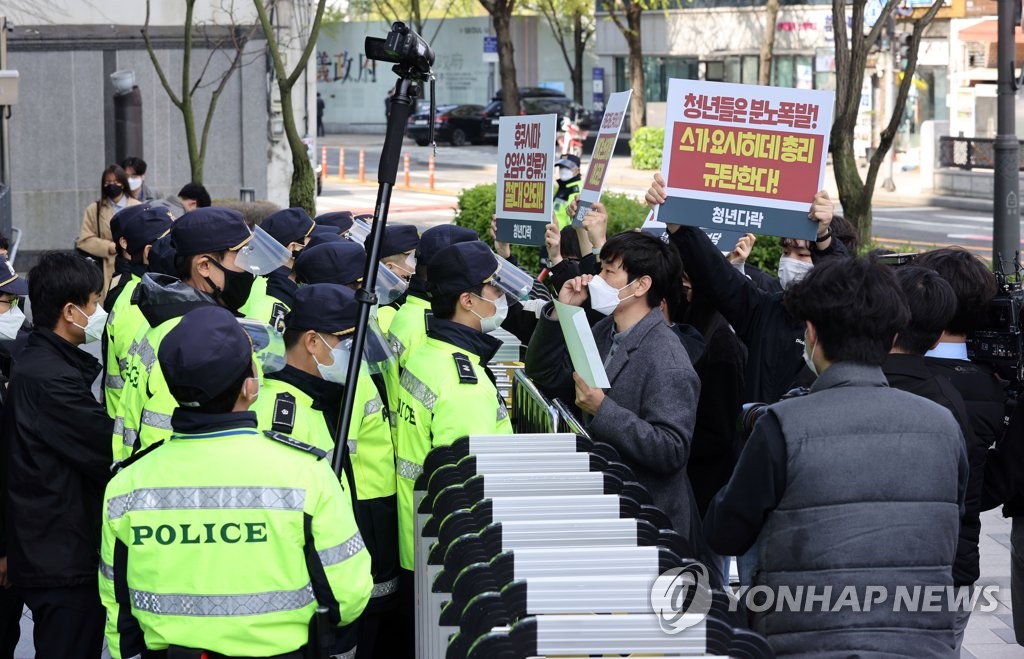