SEOUL, April 13 (Yonhap) -- The foreign ministry called in Japan's top envoy to Seoul on Tuesday after Tokyo announced its decision to release the contaminated water from the wreaked Fukushima nuclear power plant into the ocean.

Second Vice Foreign Minister Choi Jong-moon met with Japanese Ambassador Koichi Aiboshi, according to officials, hours after Tokyo formalized the plan in a Cabinet meeting of related ministers in the morning.

Choi was expected to express regrets and lodge a protest during the meeting.

Japan said it will start gradually releasing more than 1.2 million tons of radioactive water stored in tanks into the Pacific Ocean in two years, pushing ahead with the plan strongly opposed by its local fishery industry and neighboring countries. 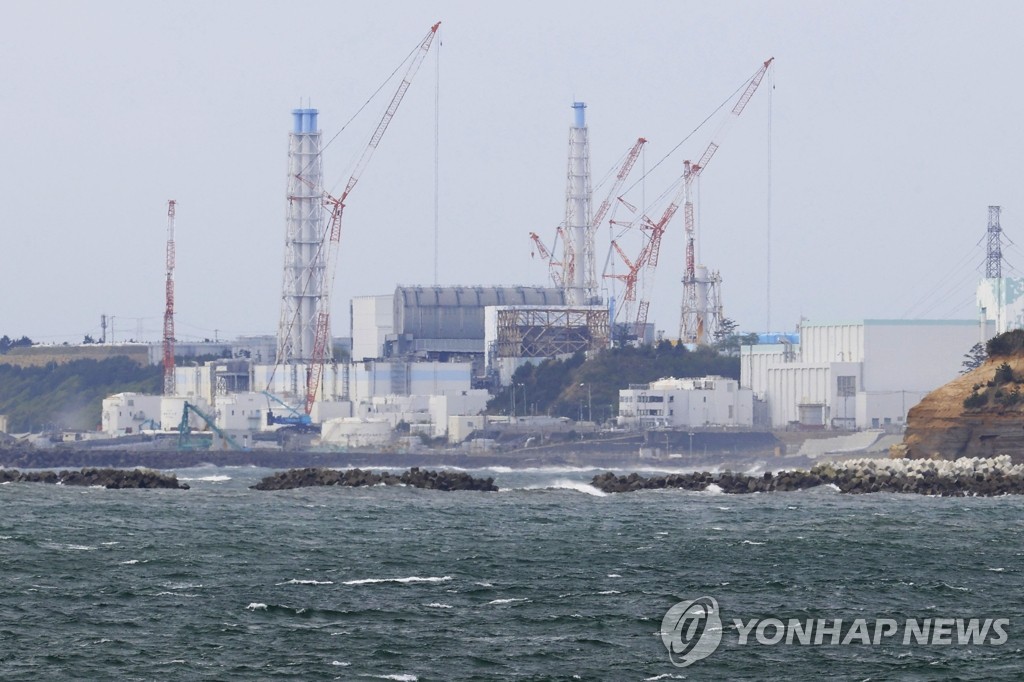