SEOUL, April 13 (Yonhap) -- The foreign ministry called in Japan's top envoy to Seoul on Tuesday after Tokyo announced its decision to release the contaminated water from the wrecked Fukushima nuclear power plant into the ocean.

Second Vice Foreign Minister Choi Jong-moon met with Japanese Ambassador Koichi Aiboshi to express regrets and lodge a protest, hours after Tokyo formalized the plan in a Cabinet meeting of related ministers in the morning.

Japan said earlier it will start gradually releasing more than 1.2 million tons of radioactive water stored in tanks into the Pacific Ocean in two years, pushing ahead with the plan strongly opposed by its local fishery industry and neighboring countries.

"Minister Choi delivered our people's opposition to the decision and expressed deep concerns about the potential risks to our people's health and the environment," the ministry said in a press release. 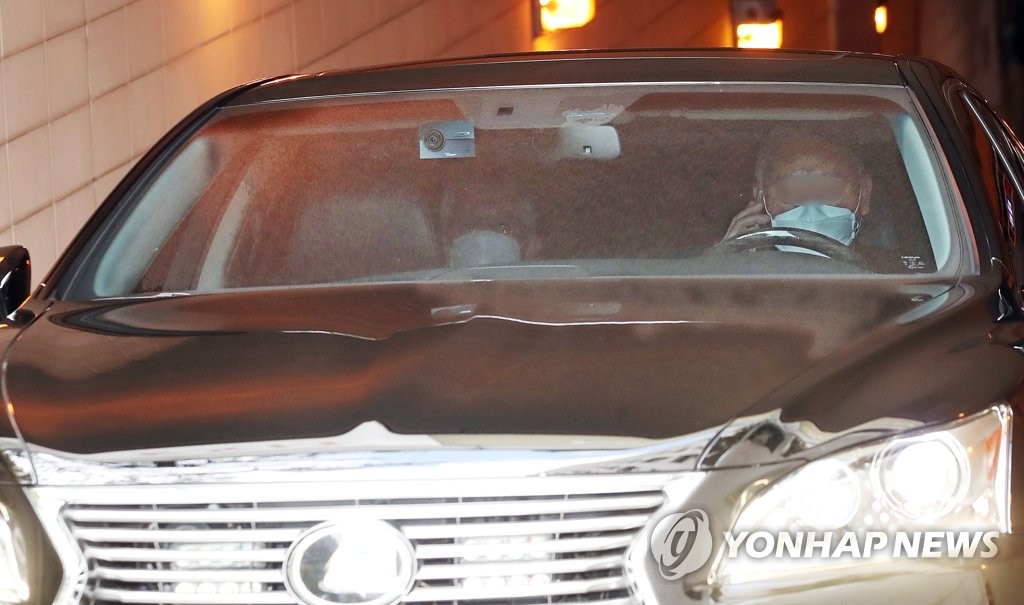 During the meeting, Choi stressed that Tokyo has not been sharing enough information about the planned release, such as details related to exactly how much of the stored water will be discharged into the ocean over how many years, a foreign ministry official said.

He also voiced regrets that Tuesday's decision came without sufficient consultations with South Korea and other neighboring countries or seeking their understanding, and urged Japan to be more transparent in its disclosure of specific details about its release plan, the official added.

"We firmly oppose Japan abruptly and unilaterally making the decision," the official said. "We should take more time consulting over the matter until we have an evaluation based on accurate information. That is what we have delivered to the Japanese government and also to the IAEA."

In a statement to local media, Aiboshi said his country is aware of South Korean people's concerns but insisted that the ocean release will not do harm to neighboring countries.

"Our simulation result shows that the sea area with tritium above the normal concentration level would be confined to within the vicinity of the Fukushima nuclear power plant," he said, referring to the isotope that would not be covered by the filtering process, known as the advanced liquid processing system (ALPS).

"It will not have an adverse impact on the marine environment in the neighboring countries, including South Korea," he said.

But Japan will continue efforts to promote transparency through the disclosure of information related to environmental impact and based on scientific proof, so as to ease the worries held by Korean people, Aiboshi said.

Tuesday's decision by Tokyo had widely been expected as Japan has argued that it is the most realistic and relatively harmless disposal method. But its move to formalize the plan was delayed for years amid strong opposition from its own fishery industry and neighboring countries.

Japanese Prime Minister Yoshihide Suga said the decision cannot be further put off and that the disposal of the contaminated water is unavoidable. He said the water will undergo a filtering and diluting process to lower the radiation level to below regulatory limits.

The radioactive water has accumulated in tanks at the Fukushima Daiichi plant since the 2011 meltdowns triggered by a massive earthquake and ensuing tsunami. Tokyo Electric Power Co., the plant's operator, says the storage capacity will run out by late next year. 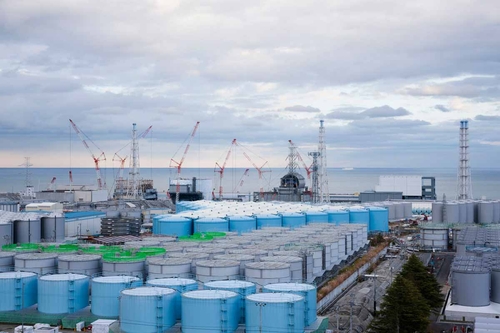