(ATTN: UPDATES with more info in paras 10-12)
By Kang Yoon-seung

SEOUL, April 13 (Yonhap) -- South Korea plans to beef up its inspections of radiation levels of local and imported Japanese seafood products, as Japan decided to release massive amounts of radioactive water into the sea, the ocean ministry said Tuesday.

Earlier in the day, the Japanese government said it will release into the sea the radioactive water, which has been stored in tanks at the wrecked Fukushima nuclear plant, in two years, despite South Korea's repeated protest.

An estimated 1.25 million tons of such water are in temporary storage at the Fukushima plant on the east coast of Japan, which was devastated by a tsunami triggered by an earthquake in March 2011.

"Under the principle of putting the health and safety of our people as the top priority, we plan to take all necessary measures to cope with the planned release of the contaminated water by Japan," the Ministry of Oceans and Fisheries said in a statement. 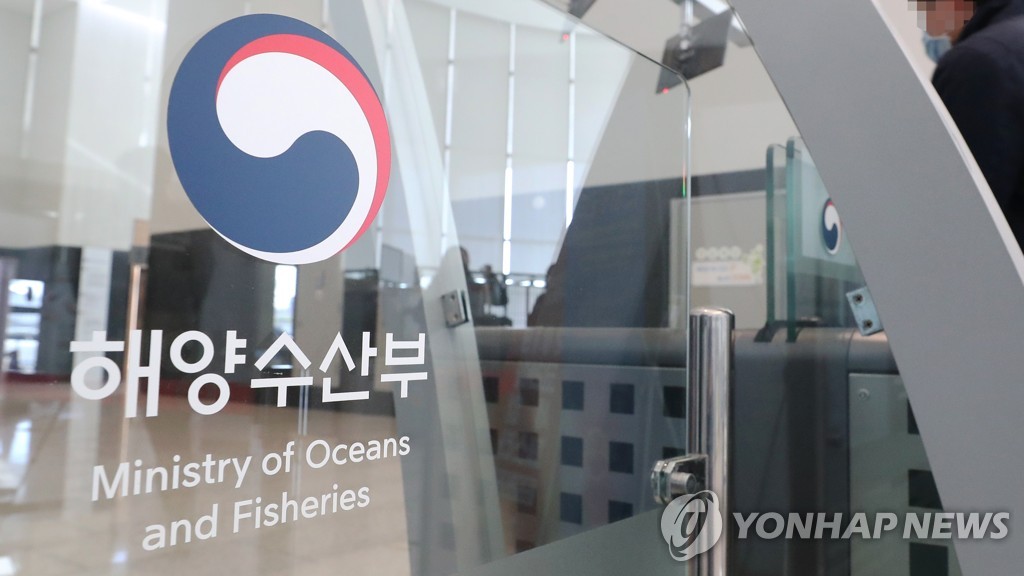 Under the plan, South Korea will increase the number of investigations on radiation levels in local waters from four to six this year.

The ministry said its previous probes from 2015 to 2020 showed that the radiation levels in local seas remained nearly unchanged from the pre-2011 levels.

The country will also check for radioactive elements in 40 major fishery products widely consumed in South Korea, including pollack and seaweed.

South Korea has carried out more than 16,000 tests since 2011, with all of them approving products as safe for consumption.

The country also plans to revamp its tracking system for imported seafood and enhance crackdowns on attempts to fabricate the country of origin.

An official at the ministry said the country is considering verifying the certificates of origin for all fisheries products from Japan.

"We are considering measures to focus on monitoring all fishery products from Japan instead of tracking 17 imported fishery products," the official told Yonhap News by phone.

The ministry has been tracking the origins of 17 major imported fishery products including eight Japanese items such as scallops, red sea bream, sea squirt, pollack, cutlassfish and hagfish.

South Korea will also bolster monitoring on ships departing from areas affected by the release, as they may contain contaminated ballast water.

Currently, South Korea carries out two investigations per year on ballast water in ships that depart from four prefectures near Fukushima.

"Should Japan release the water, we plan to request ships to refrain from visiting 17 ports at six Japanese prefectures. When necessary, ships will be requested to refill ballast water before entering our sea," the ministry said.