Moon convened the Expanded Meeting with Economy-related Ministers shortly after his Democratic Party suffered defeat in the April 7 Seoul and Busan mayoral by-elections. Describing the rout as a "reprimand" from the public, he vowed to place policy focus on overcoming the COVID-19 crisis, reviving the economy and improving the people's livelihoods.

The meeting, slated for Thursday, will involve Finance Minister Hong Nam-ki, Industry Minister Sung Yun-mo and other ministers in charge of polices linked with the economy.

Also attending it will be some business leaders, including the CEOs of Samsung Electronics, SK hynix and Hyundai Motor, according to Cheong Wa Dae spokesman Kang Min-seok. 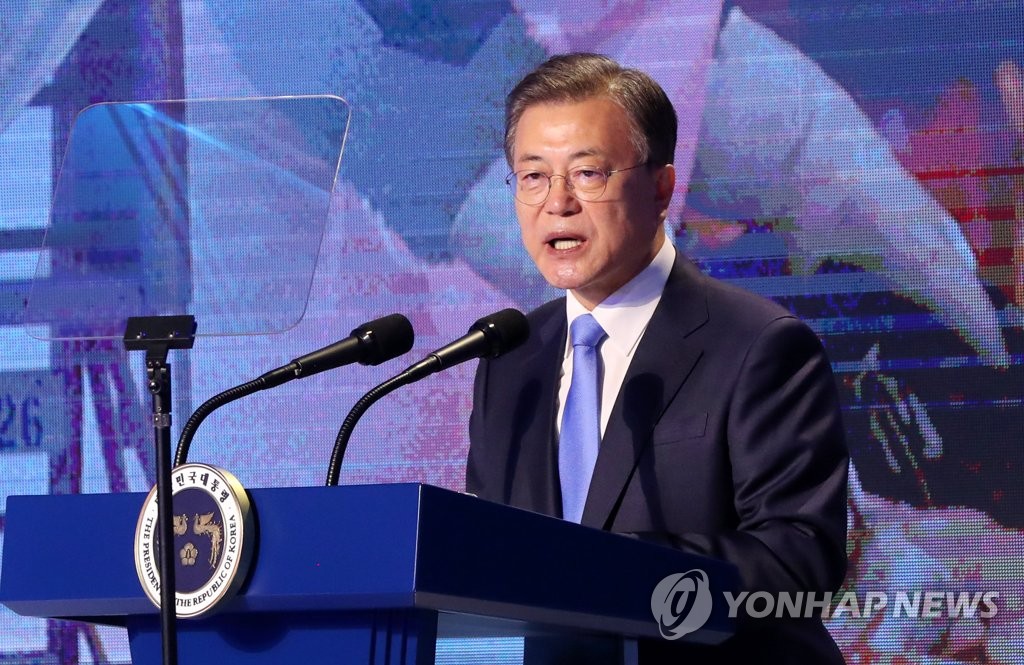