SEOUL, April 13 (Yonhap) -- South Korea's e-commerce giant Coupang Inc. saw its yearly revenue almost double in 2020 from a year ago on the back of explosive growth in the e-commerce sector, and its losses sharply narrowed, filing data showed Tuesday.

Coupang's sales stood at 13.92 trillion won (US$12.38 billion) in 2020, steeply up from 7.14 trillion won the previous year, according to the company's regulatory filing.

Coupang's annual sales have grown at an average rate of 66 percent for the past five years, but on the back of the pandemic, its sales exploded last year.

Last month, Coupang made a landmark debut on the New York Stock Exchange.

The company raised some $4.6 billion, the largest IPO by a foreign company since China's Alibaba in 2014. 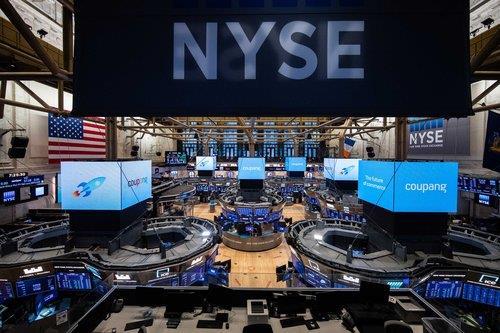