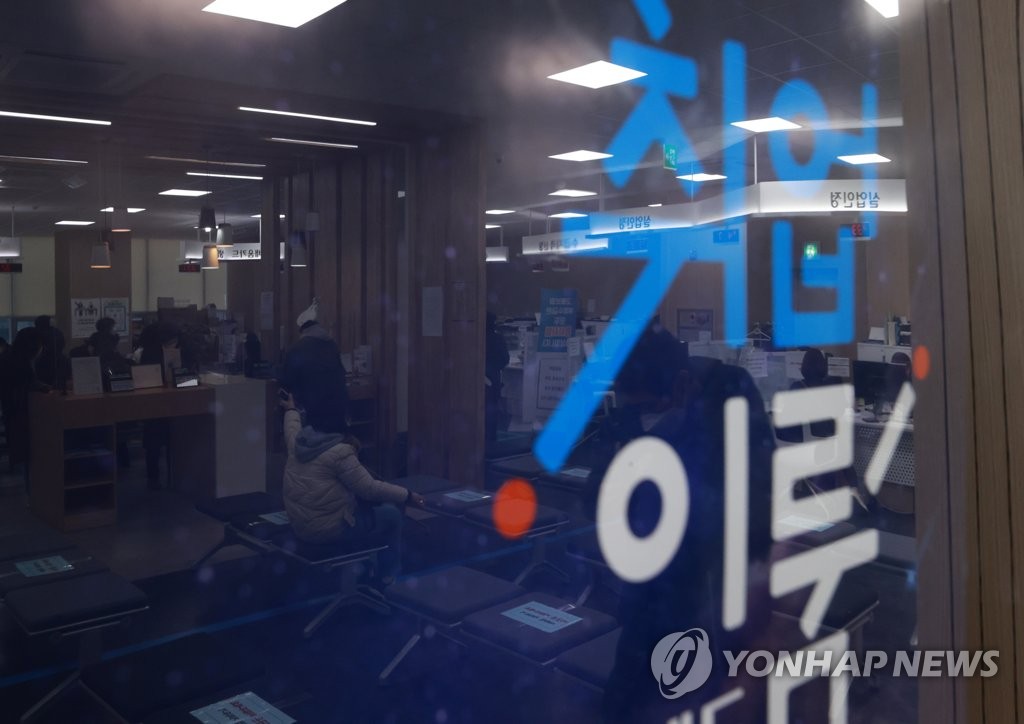 The number of unemployed people came to 1.22 million last month, up 36,000 from the previous year, compared with an increase of 201,000 people in February as job positions increased on the back of state-backed job programs for senior citizens.

The country's jobless rate inched up last month as people who previously had no willingness to work sought employment. The unemployment rate rose 0.1 percentage point on-year to 4.3 percent last month.

Despite overall job growth, the service sector, hit hard by the pandemic, still suffered a slump in employment last month. But job losses in the in-person service segments eased in March from the previous month.

The accommodation and food service segment reported an on-year fall of 28,000 jobs last month, lower than 232,000 job losses a month earlier. The wholesale and retail sector lost 168,000 posts, compared with a decline of 194,000 positions in February.