It marks the first time that sales of local chicken franchises have exceed the 400 billion-won mark.

Industry sources predicted chicken franchises will fare well this year thanks to the prolonged coronavirus outbreak and a rise in the number of single-person households.

Fried chicken is South Koreans' most favorite delivered food, and fried chicken and beer, called "chimaek," is one of the most popular foods in the country. 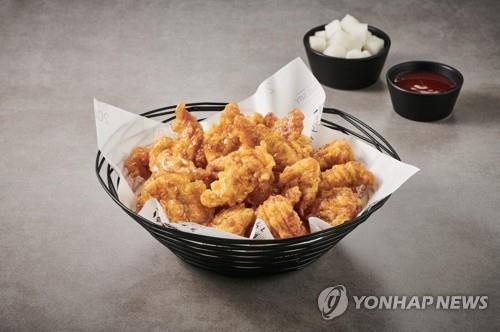