SEOUL, April 14 (Yonhap) -- South Korea's daily new coronavirus cases rebounded to over 700 on Wednesday, the most in over three months, as health authorities are looking at the option of raising social distancing rules to contain the virus resurgence. 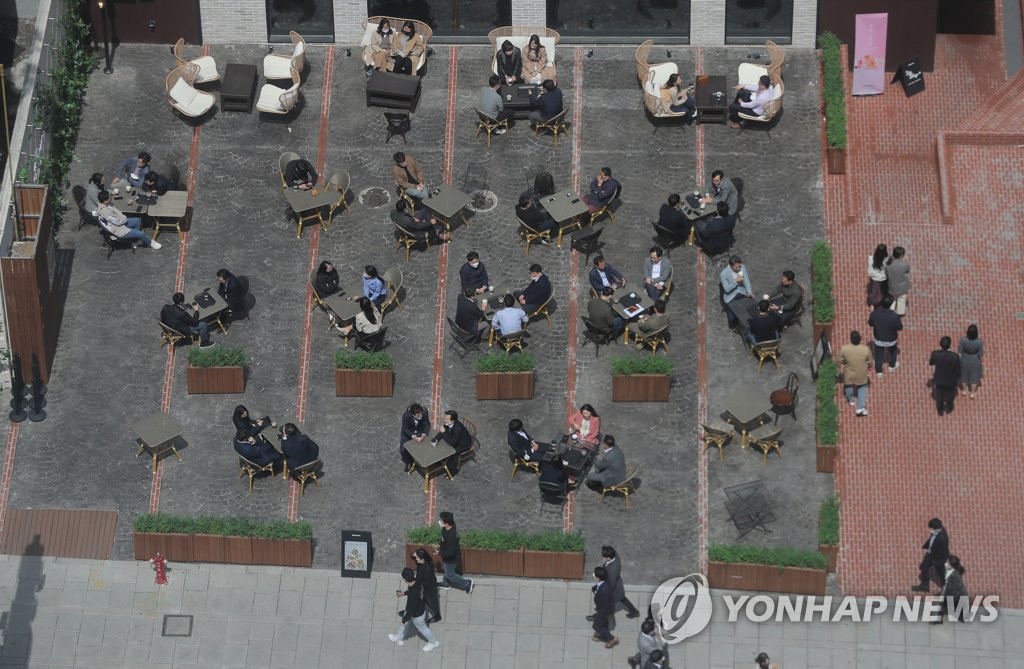 Health authorities worried over a fourth wave of the pandemic in spring, warning of stronger restrictions on multiuse facilities if the virus transmissions show no signs of letup.

"We will consider adjusting the social distancing schemes and measures on business operation hours after closely monitoring this week's situations," Yoon Tae-ho, a senior health official, said in a briefing.

The nationwide traffic volume stood at 71 million over the weekend, up 14.6 percent from a week earlier, which is similar to the level in November when the third wave of pandemic began, Yoon said.

"This seems to be more evidence that people have let their guard down," Yoon said. "People could become relaxed, but the COVID-19 virus doesn't. The virus is tireless and indiscriminate." 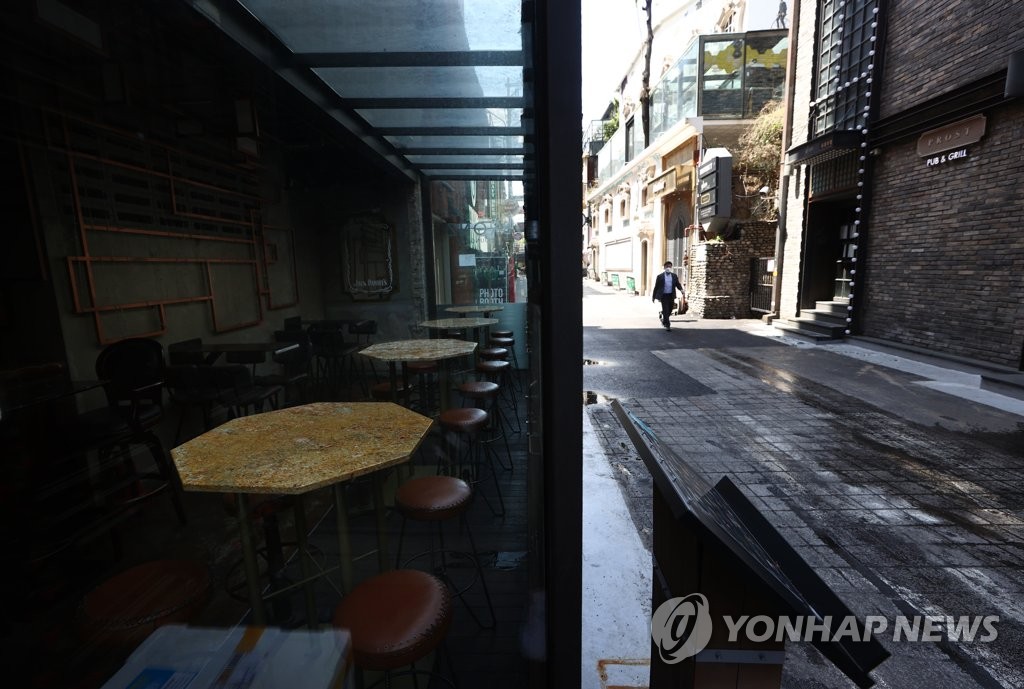 Since the country started its vaccination program on Feb. 26, a total of 1,239,065 people have been given COVID-19 vaccine shots, including 43,489 the previous day. 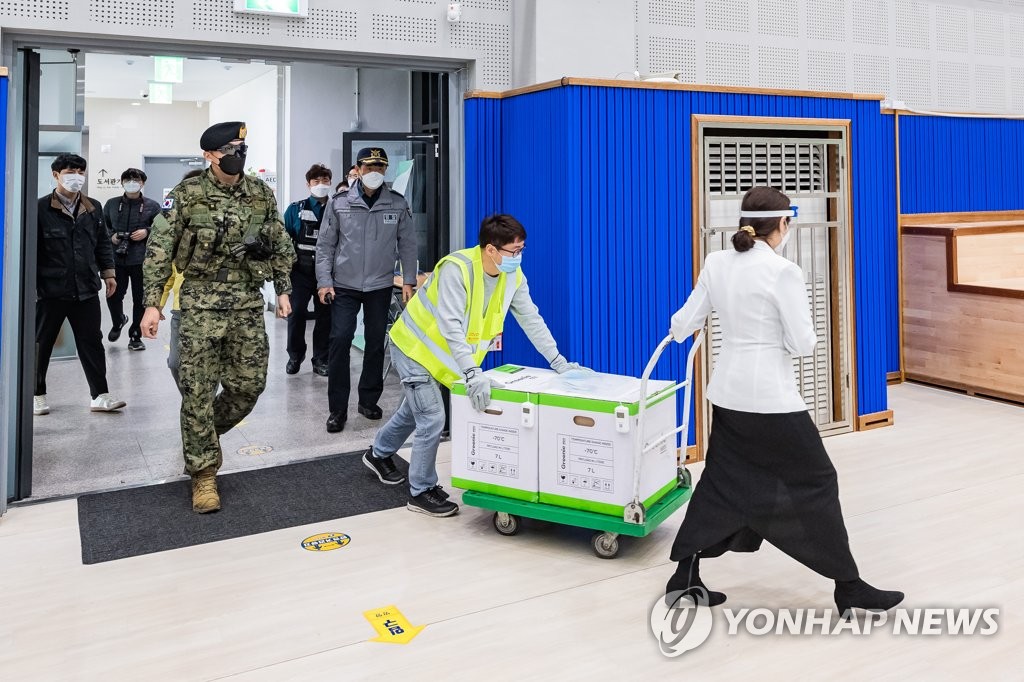