Bong shared his view on the spate of recent racially charged violence in the United States and the film industry's role during an appearance as the guest speaker for Chapman University's Dodge College Master Class series held virtually on April 7 (U.S. time), the Hollywood Reporter said.

"As someone who is a part of mankind, as a person, it is quite fearful to watch the hate crimes against Asian Americans and the Black Lives Matter movement," Bong said, though he admitted that he has to see the matter from an outsider's perspective as someone in Korea.

"Creating a film takes a lot of time and a lot of money; it is a big unit that cannot really respond quickly to issues that are currently happening in society. … But ironically, because of that, creators and filmmakers can be bolder with dealing with issues and they should not be afraid to confront them," he noted. 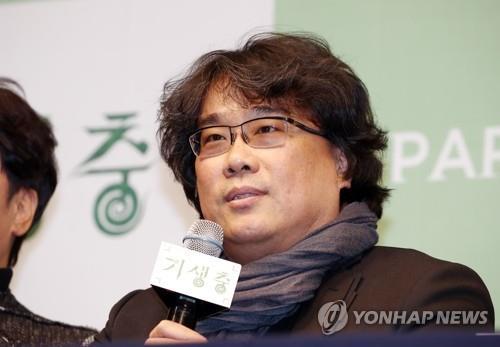 He went on to cite Spike Lee's 1989 comedy-drama film "Do the Right Thing," which depicts problems of racism in America, as an example of a movie channeling a director's insight to "portray issues that are currently boiling underneath the surface of society that can explode later on."

The movie released three years before the Los Angeles Riots almost predicted they were going to happen, Bong said. The 1992 riots occurred after four policemen have been acquitted of using excessive force in the arrest of African American activist Rodney Glen King.

Bong said he took such an approach in making "Parasite," with an attempt to address an underlying problem of current society -- the growing economic inequality between the rich and the poor.

"As creators and artists, you sort of have to see through the essence and the central questions in our society through the days that you live through and send a reply to those questions through your work," he said. 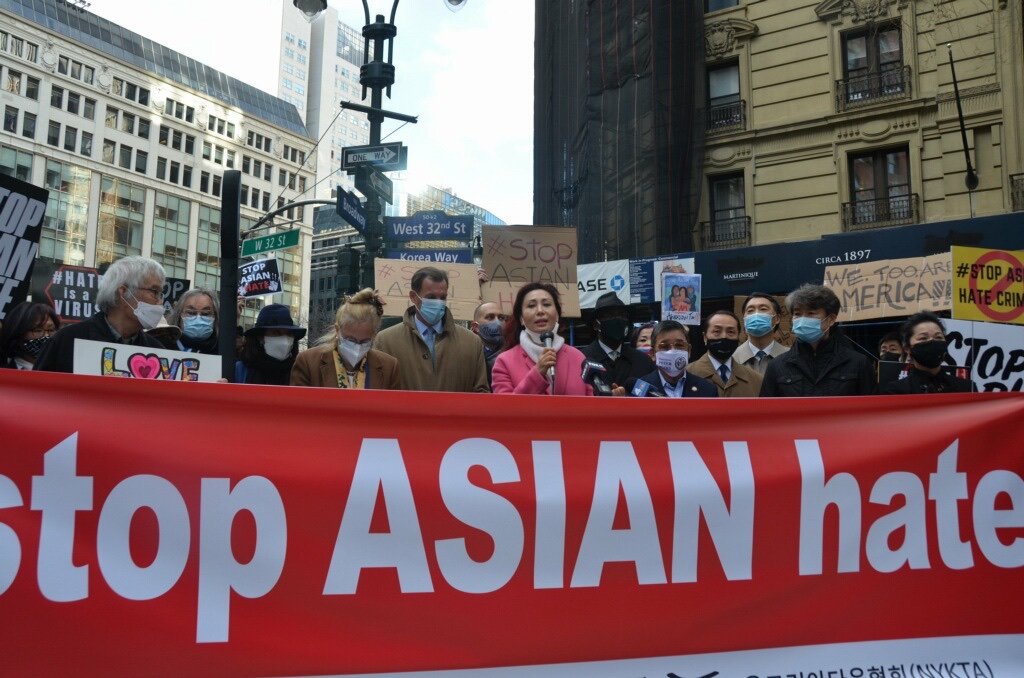